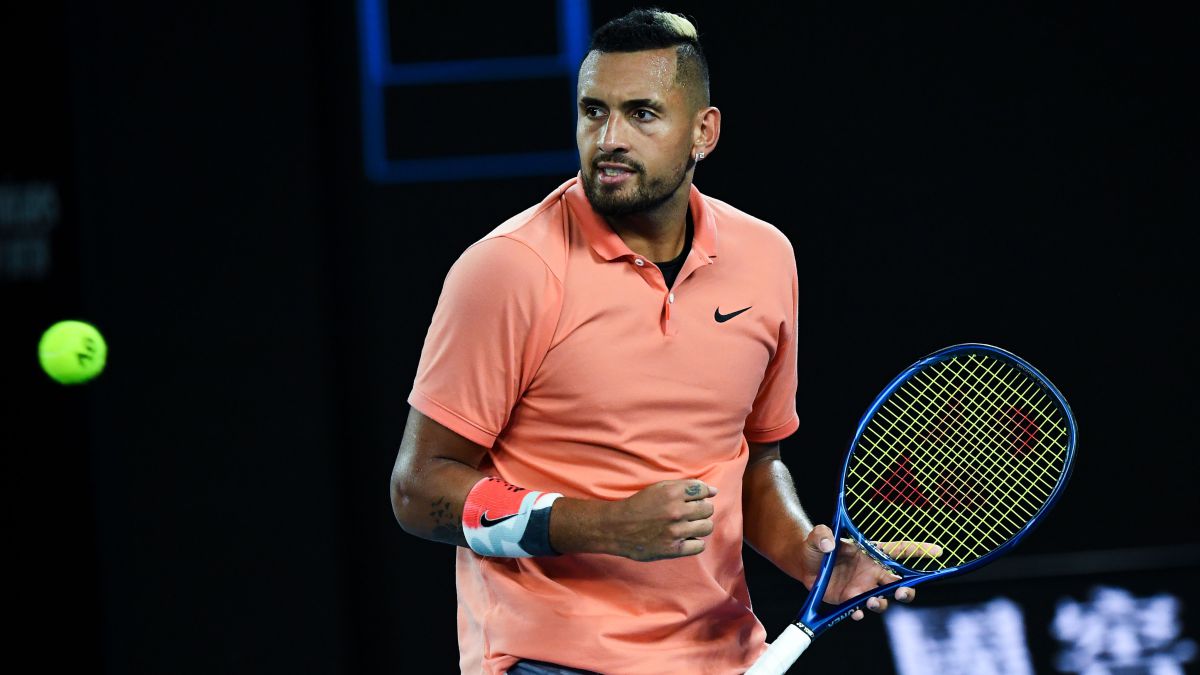 Nick Kyrgios has once again demonstrated why he is a different tennis player. The ‘bad boy’ of tennis, who has starred in numerous eccentricities on the courts, has once again brought out his more human side to help those people who are going through difficult situations.

Kyrgios wrote a post on his Instagram account in which he revealed the difficulties he has gone through throughout his life to encourage people to fight for their purposes and goals. “This is for those who fight with motivation, those who fight for a purpose, and for those who have days that they don’t want to get out of bed. Okay. I’ve been to places I’m not proud of, with people telling me all the time that ‘you waste your talent’ or that it was a disappointment. ”I have also dealt with disgusting racism. People close to me have told me that they had lost hope. “

The Australian tennis player also wanted to share his most personal experience and encouraged them to enjoy life and even offered to help them and to get in touch with him. “I know what it feels like when no one understands the struggles you have in your head. I tell you now, everything is fine, enjoy this wonderful life that you have in front of you, do what makes you happy. Do not miss this opportunity. No feel free to contact me if you feel lost or if you can’t go to anyone. I’m here for you. “

An experience that Kyrgios himself already revealed during a press conference at the Citi Open in Washington. “I was an overweight kid. My coaches and teachers told me it wouldn’t be very good. People can’t tell you that you can’t do anything, I feel like I’m proving a lot of people wrong.”

It is not the first time that Kyrgios has brought out his more human side in recent months. During the confinement in Australia the tennis player began to bring food to those who could not go out to buy or who did not have money to do so. Another gesture that shows that, despite his extravagances, Kyrgios is a different tennis player.

Training The second phase of the joint application for universities started today, with almost 51,000 starting places to be applied for