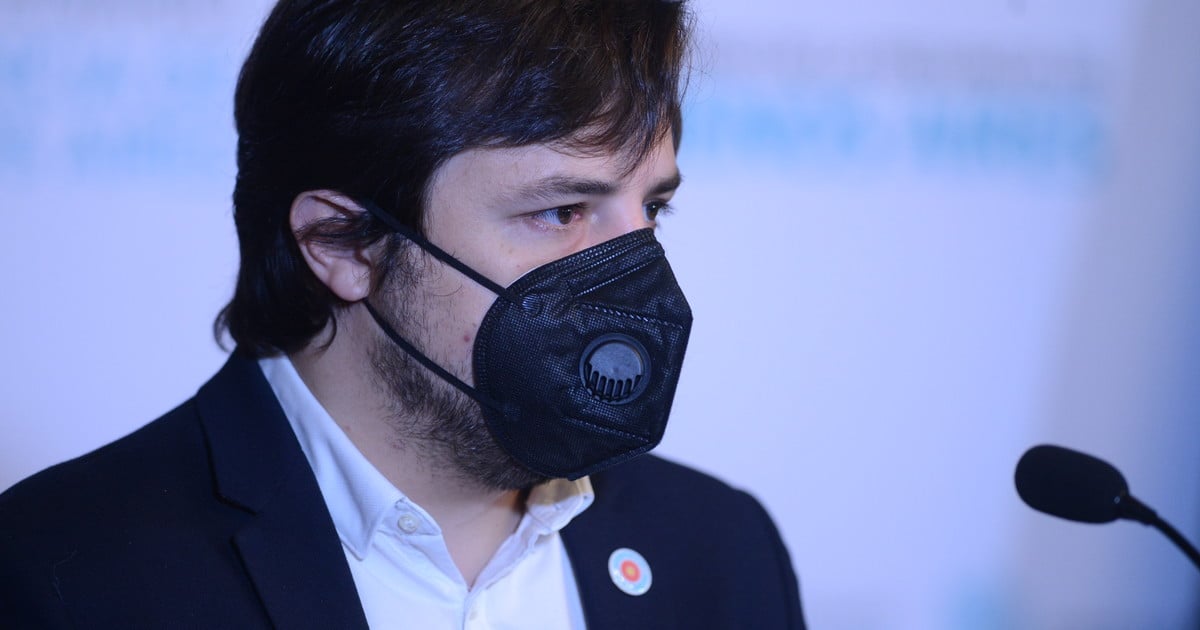 After the adoption of new restriction measures, including the controversial suspension of face-to-face classes to stop coronavirus infections, the province of Buenos Aires begins to see “signs” of a decrease in the rate of infections.

This was stated by the Deputy Minister of Health, Nicolás Kreplak, who justified the taking of “strong measures” after a very dizzying rise in the number of cases.

“The problem was not 30,000 but that we go to 50,000 and it was going to happen to us, according to the projection of here next week, that could happen. Let’s hope it doesn’t happen.. We are seeing signs that growth has slowed“, affirmed in dialogue with radio Continental.

Despite the good news, the official acknowledged that the number of infections in the Buenos Aires territory “has not stopped growing” and warned that if May 1 is reached with the numbers from the beginning of the new restrictions, it will be “a success “.

The footprint of violence on children