The Province once again extends the term of the exchange 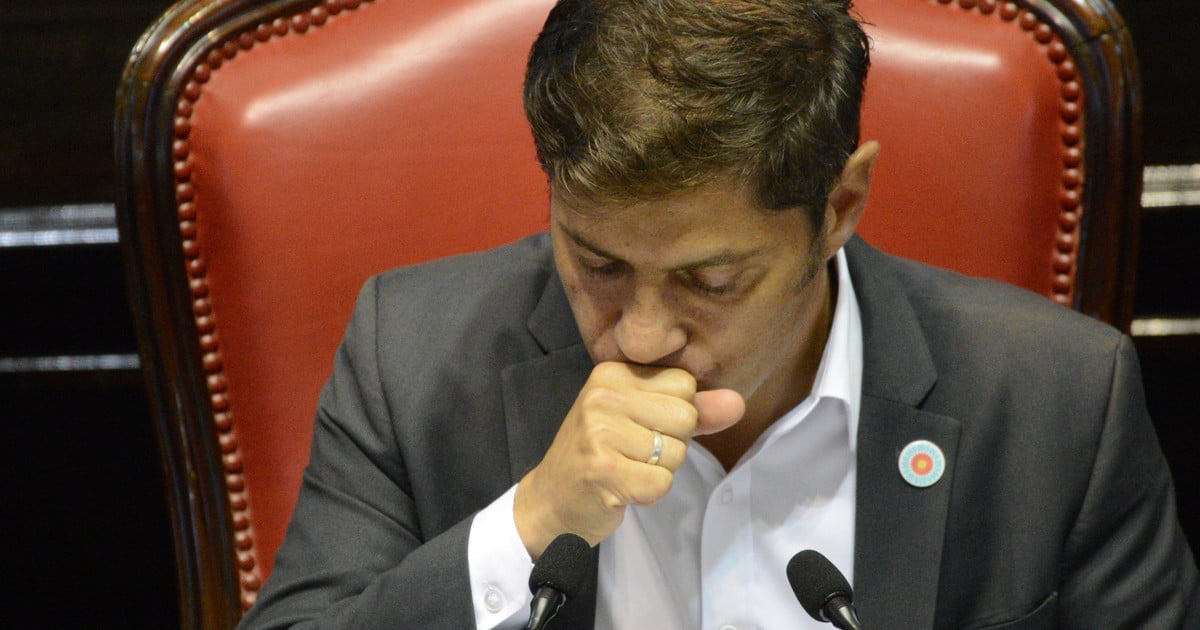 The Argentine province of Buenos Aires said on Monday it extended the period of invitation to exchange your debt under foreign law until June 18 in the middle of long negotiations with its bondholders. It’s extension number 17.

The province of Buenos Aires seeks exchange about US $ 7,000 million in bonds between from a prolonged recession with high inflation, which was exacerbated by the Covid-19 pandemic.

The Province hired to BofA Securities, Inc. and Citigroup Global Markets Inc. what for act as distributor administrators for the Invitation and DF King acts as exchange, tabulation and information agent.

Through an official statement, the Ministry of Finance and Finance of the Province reported that “Within the framework of the confidentiality agreement signed on April 29, the Province and several of its main bondholders under foreign law exchanged proposals indicative with the aim of reaching an agreement that allows for sustainability in the short, medium and long term to the debt. This agreement was not possible since the investors stopped exchanging alternatives with the Province. “

“After several rounds of negotiations, on May 24 a group of bondholders that includes the largest bondholders known to the Province delivered new indicative terms,” ​​says the paper. And he adds: “In responseAfter reviewing the bondholders’ proposal, the economic team sent new illustrative terms on May 28, in which it made an important effort to approach the demands of the bondholders in terms of debt service flows, within the limits of the fiscal sustainability of the Province. “

After a week, on Friday June 4, the Province received from the bondholders the same terms and conditions that they had already sent on May 24, and on which the economic team had already responded, without any modification or proposal that seeks to approach the terms sent by the economic team on May 28.

“Faced with this scenario of intransigence on the part of the bondholders, the Province showed an enormous effort in the search for an agreement, showing flexibility with respect to its proposals, and seeking a consensual solution to be able to amend its initial proposal with the support of the creditors, “the statement said.

Finally, from the provincial ministry, they indicate that “however, the Province has reached its limit of possibilities without compromising its fiscal, social and financial sustainability. In this way, the extension of the period for submitting orders to exchange eligible bonds for new bonds is announced until June 18 and the necessary approvals to amend the invitation will be processed in the next few days. “