The protest of the countryside and the ‘popular export economy’: the currency is in the air 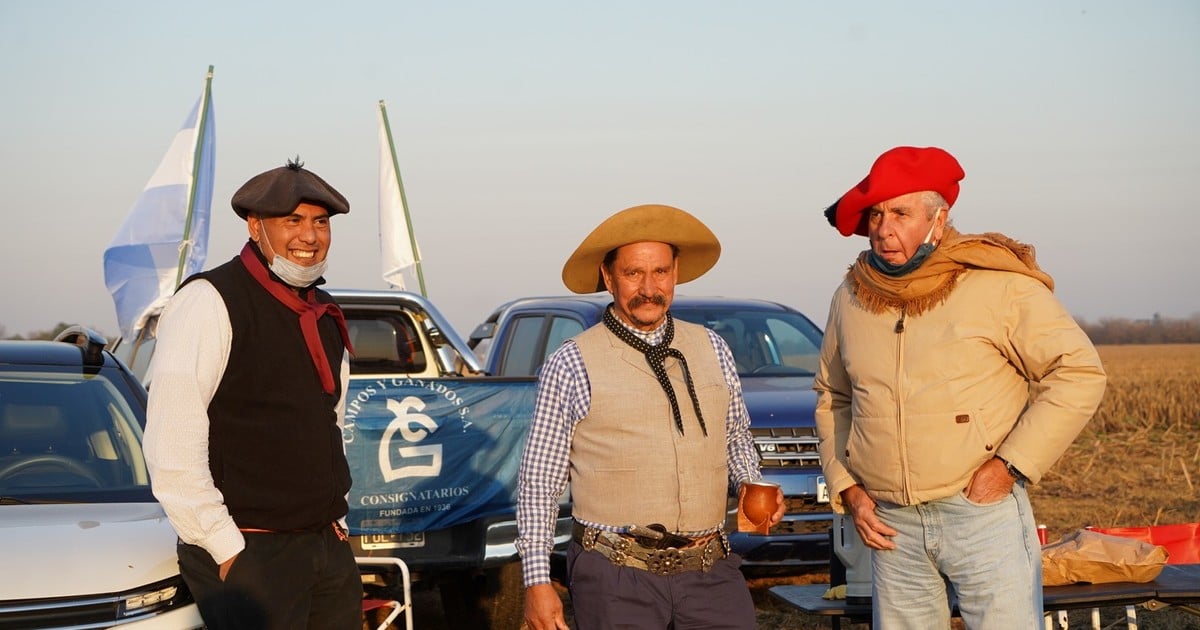 Thursday night, the renowned economist Pablo Gerchunoff planted a novel idea-force: the “Popular export economy.” In a memorable dialogue with Ricardo Kirschbaum, he proposed it as a alternative to get out of the long sequence of plans (that never lasted) that marked so many decades of frustrations.

Gerchunoff was not very explicit, only saying that the politically correct model of import substitution was already in place. Exhausted. I dare then to a bravado, a free interpretation of the concept “popular export economy”: yesterday, in San Nicolás, the existence of something that is already much more than an embryo was expressed with great force. Those who met on Route 9, plus those who went out to the squares of dozens of cities in the interior, they are the actors of a new productive structure and a new social fabric.

Gentlemen, behind the image of a few well-mounted gauchos, there is a country that generates more and more exportable wealth. In the last thirty years, agricultural production has multiplied by four in volume. we passed 35 to 130 million tons. Powerful industrial parks have emerged in dozens of inland cities, such as Las Parejas, Armstrong, Venado Tuerto or Rafaela in Santa Fe, Jesus María, Marcos Juárez, Villa María or Rio Cuarto in Córdoba, Tandil and Nueve de Julio in the province of Buenos Aires. Aires, General Pico in La Pampa, Nogoyá, Crespo, and several more in Entre Rios. Just look with Google Earth what is there today and what was seen from space three decades ago.

Soy is the main protagonist. And most of the soy is processed, in an agro-industrial complex that was built in the last twenty-five years, on the banks of the Paraná. But also, last year they joined two large grain ports, where corn and wheat are shipped in particular. Each ton of corn that is exported takes a little planter, another little combine, another little truck and pieces of tires, fuel, fertilizers and everything that is manufactured so that that grain can be produced. The same with sorghum, cotton, peanuts, rice, animal proteins, and the huge palette of “fruits of the country” that we know how to produce and the world is increasingly demanding.

Millions of jobs depend on this “popular export economy.” It is wrong to talk about her “spilling” over other activities. The right thing to do is talk about “Diffusion effect”: the effect is prior to the spill. It is a continuous cycle inserted in the new paradigm of the bioeconomy, where we have developed competitive advantages that, precisely, are what allow us to export. And there is a huge idle capacity that expects us to do more of the same, ordering the territory with professionalism and modernity.

In his dialogue with Kirschbaum, Gerchunoff showed his new book, entitled “The coin is in the air”. When asked which way the coin would fall, she replied with the joke that a friend made: “of singing”.

Seeing the expression of this new Argentina, maybe we can bet on something different while the coin is in the air.