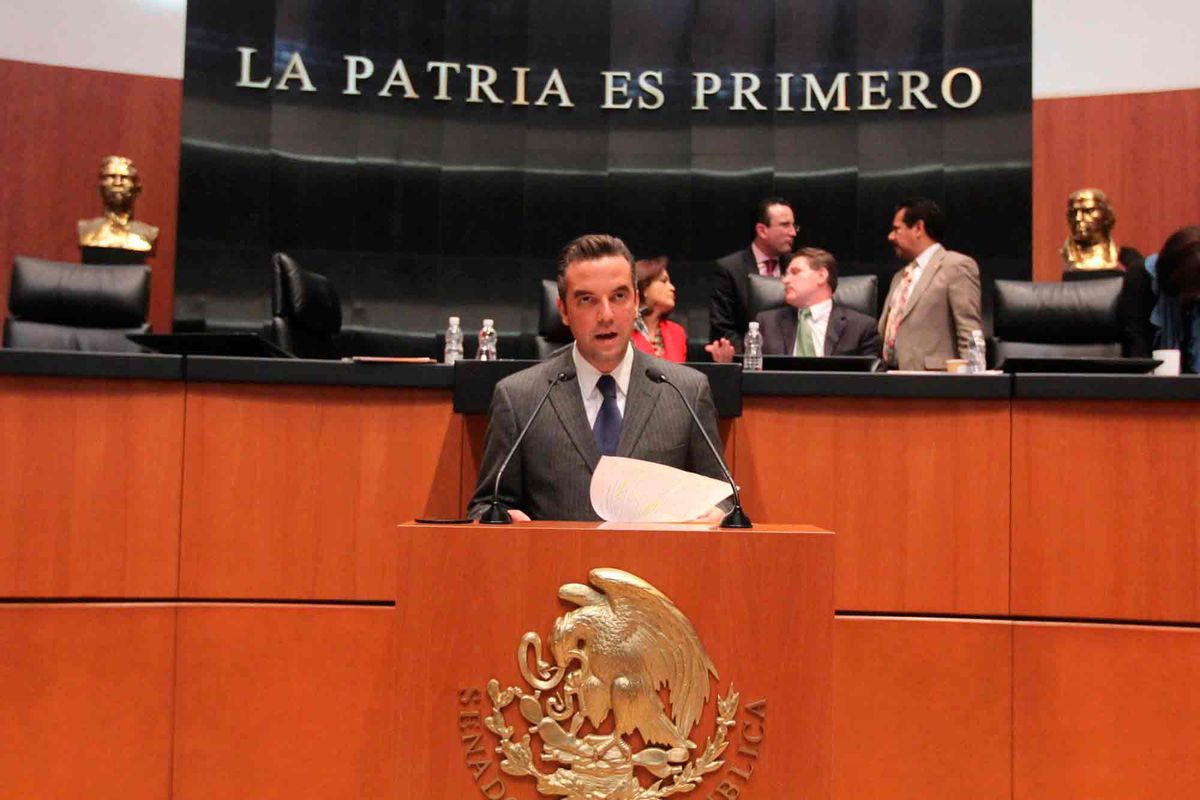 The Attorney General’s Office has requested this Thursday preventive detention for the former senator of the National Action Party (PAN), accused by the former director of the state oil company Pemex Emilio Lozoya of having received bribes for part of the training bench during the mandate by Enrique Peña Nieto (2012-2018). The hearing in this case, an offshoot of the Brazilian construction company Odebrecht’s corruption scheme, was scheduled for the end of January and was postponed. Lozoya was arrested in February 2020 in a luxury urbanization near Malaga, in Spain, and since his extradition to Mexico, in July, the investigation into one of the most powerful men of the previous Administration, the Institutional Revolutionary Party (PRI) , has barely advanced.

Lavalle’s legal situation, which has always denied the accusations, has not yet been resolved as his defense has asked for more time to provide new evidence, the so-called duplication of the constitutional term. The central crime that the former senator is accused of is bribery, as well as association to commit a crime, since the former director of Petróleos Mexicanos pointed out dozens of political and parliamentary operators for having received bribes in order not to shake the opening of the company. “I will exercise my right of defense before the Attorney General’s Office against the lies of the confessed criminal Emilio Lozoya,” Lavalle wrote on social networks.

The accusation of the former oil czar, who also tried to involve former presidential candidate Ricardo Anaya in the case, was supported last November by the testimony of a Senate technician, Rafael Caraveo. According to his statement, collected by the newspaper Reform, went on several occasions to collect 15 briefcases with money for Lavalle. “Immediately he showed me a black cloth suitcase, sports type, approximately 50 centimeters long by 50 centimeters wide, which he opened and which did not contain files, as Mr. Jorge Luis Lavalle had told me, but inside there were bundles of money … they were 500 peso bills, “he said.

The case ultimately tightens the fence around the Peña Nieto Administration. However, the investigations that directly affect Lozoya have so far been carried out with little transparency, denounced by various organizations, and amid controversy over the benefits granted to the politician, who in exchange for collaborating with justice and the fear of impunity . The former director was extradited to Mexico and entered a private clinic, alleging anemia and esophagus problems, from where he participated in the first hearing by videoconference. Since then, the case has made little progress.