Transfer of minors to Morocco. / EFE

The return of minors to Morocco from Ceuta has opened a new political front and another judicial one. This Friday, Interior began to send these young immigrants to the border, where they are being picked up by the authorities of the neighboring country. The problem is that it could be violating national and international laws. The return of minors involves an arduous process that begins with the claim of the parents and their identification by the Spanish authorities. Ultimately, a minor cannot be left to their own devices on the other side of the border.

The Ombudsman, Unicef, or Save the Children immediately raised their voices. And this Saturday, in which the returns continue, the Prosecutor’s Office has done it. The Public Ministry has opened an investigation to find out if the department headed by Fernando Grande-Marlaska acts according to the law.

After yesterday’s transfers, another group of minors, of the more than 700 who are in the autonomous city, have been transferred this Saturday to the border, as reported by Save the Children. “We ask,” claims the NGO, “the cessation of these regrouping, Spain is not guaranteeing the protection of minors.”

On the political side, Ione Belarra, Minister of Social Rights and Secretary General of United We Can, has sent a letter to Marlaska, to warn that the transfers could violate legislation, both Spanish and international. “From the children’s organizations on the ground, we have been informed that the operation of repatriation of minors has begun,” Belarra wrote to his cabinet colleague.

Mass arrival and passivity of Morocco

On May 17 and 18, Ceuta was overwhelmed by the influx of thousands of immigrants, including many Moroccan minors, who took advantage of the lack of police control on the Moroccan side and accessed Ceuta by swimming and in inflatable boats. The Moroccan authorities allowed these migrants to pass in retaliation for Spain’s decision to host the leader of the Polisario Front, Brahim Ghali, in a hospital, facing Rabat, which claims sovereignty over Western Sahara.

The Ceuta government then estimated that between 8,000 and 10,000 people crossed into Spain, of which more than 6,000 were returned by the Spanish police in a short time. According to government estimates, there were 1,500 minors among them. 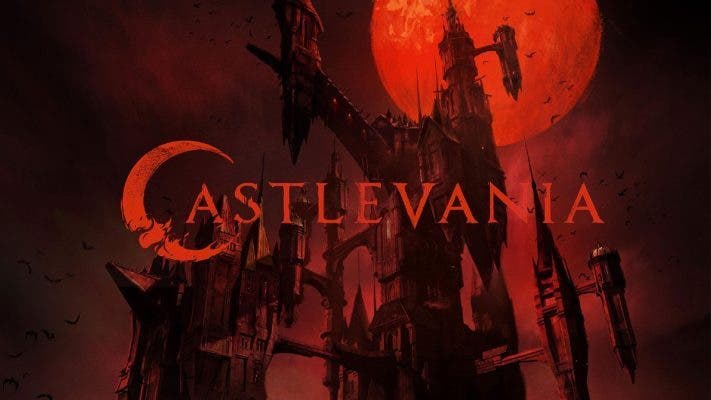