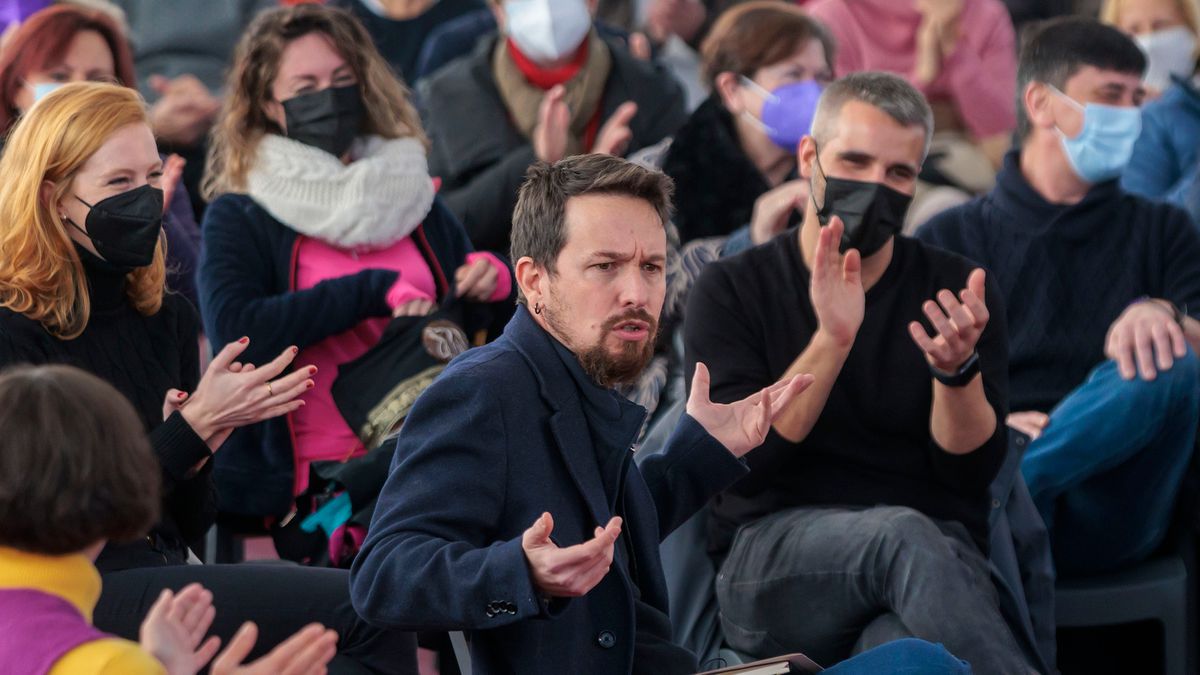 The Madrid Prosecutor’s Office maintains that the judicial investigation of the neuron case, where Podemos remains imputed as a legal entity for hiring the Mexican consulting firm Neurona for the general elections of April 2019. The public ministry thus responds to Judge Juan José Escalonilla, who asked the parties last week if he extended the term of an instruction that It has been going on for a year and a half. According to the Prosecutor’s Office, in line with the political formation, although there is still evidence to be carried out that has already been approved, the investigations should be considered finished once it has been “proved” that the company provided the services for which it was paid. .

Although the Public Prosecutor’s Office has not yet ruled on whether to file the Neuron case, it does open the door to request it in the future —when the pending evidence is received and examined: such as the expert in charge of the value of the consultant’s work and the rogatory commission that the Madrid Court has ordered sent to Mexico to interrogate two company employees. In fact, in a letter dated January 3, the prosecutor already further deflated Escalonilla’s instruction, which opened up to seven lines of investigation, six of which have already been closed. Among the parties that were shelved were the alleged payment of bonuses and the alleged irregularities in the reform of the headquarters and the solidarity fund.

The magistrate only keeps active the line of investigation focused on the hiring of the Mexican consulting firm Neurona for the general elections of April 2019. But this part has taken a turn in recent months. Initially, the judge suspected that Podemos paid Neurona more than 360,000 euros for work that was never carried out. That thesis turned around last November, after Escalonilla took for granted that part of the work had been carried out. As a result, the magistrate commissioned an expert report to assess these projects and compare them with the price paid.

But the public ministry has also shown its reticence about this report. “We understand that training can contract with the providers it sees fit and cost may not be reliably determined,” it said in its Jan. 3 brief. On this point, it returns to pronounce itself when requesting the completion of the instruction: “Once the provision of the service by Neurona has been accredited after carrying out various expert and testimonial tests; the only diligence necessary to practice, and that has already been agreed, is that related to the appraisal”, the Madrid Prosecutor’s Office reported this Thursday: “Therefore, it understands that it is not appropriate to agree on the extension.”

See also  1919: Chinese protest against Treaty of Versailles - THIS IS MONEY

The ball is now on the roof of Escalonilla. The judge has to agree first whether to extend the term of the investigation. In the case of not doing so and once the missing evidence is presented, as requested by the prosecutor, the magistrate must agree whether to file the case or prosecute someone. For example, this is the investigation of the alleged box b of the PP in Madrid, as agreed this week by the National Court.

The pending fringe: the ‘Nanny case’

To the Neuron case He has another fringe pending. Judge Juan José Escalonilla sent three other derivatives to two courts so that they could be investigated separately, among which was the so-called babysitter case —where it is investigated whether Irene Montero, current Minister of Equality, used a party adviser, Teresa Arévalo, to take care of one of the three children she has in common with Pablo Iglesias—. But the Provincial Court ordered that the case be returned to Escalonilla. According to the Prosecutor’s Office, this procedure is still pending. Murder Operator 118, “No stalker stalking me.” Talk to the friend