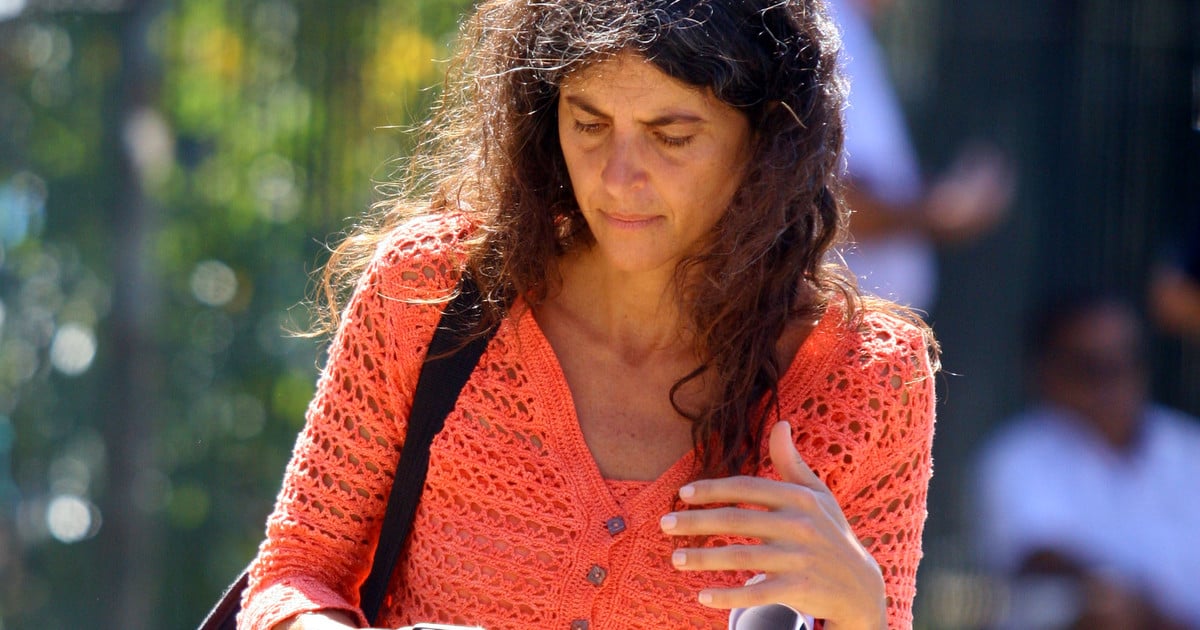 In his final argument before the Federal Oral Court 6, the prosecutor Diego Luciani asked for the former Secretary of the Environment of Nestor and Cristina Kirchner, Romina Picolotti, a sentence of three years and nine months in prison, and an economic compensation of almost seven million pesos. The former official is being tried for fraud to the detriment of the public administration, since between 206 and 2008 she diverted funds from the secretary’s budget and with them paid millionaire personal expenses: gifts, meals, plane tickets for herself, her family and friends , and even private jet rental. The case began with an investigation of Clarion, published in 2007.

In the virtual hearing of the trial that began in February, Luciani accused Picolotti of having carried out “Irrational, outrageous and gross expenses” that had nothing to do with his official performance.

“There was absolutely irregular handling on the part of Picolotti of public funds. It was a real fraud in the exercise of public function. Meals or lunches were paid for almost daily without justification, paid plane tickets for family and friends that they had no relationship with the secretary and expensive charter flights, “said the prosecutor.

In addition to the prison sentence -which for exceeding three years would be effective if the TOF 6 validated it in his sentence- Luciani asked that Picolotti “return” to the State 6,941,170.25 pesos for those unjustified expenses. This account responds to the updated amount of the damage to the National State, according to an expert opinion that was made in the case. If the former secretary could not afford that disbursement, the prosecutor advised have their assets confiscated.

On September 15, it will be the turn of the defense statement of the former civil servant, in charge of the lawyer Felipe Trucco.