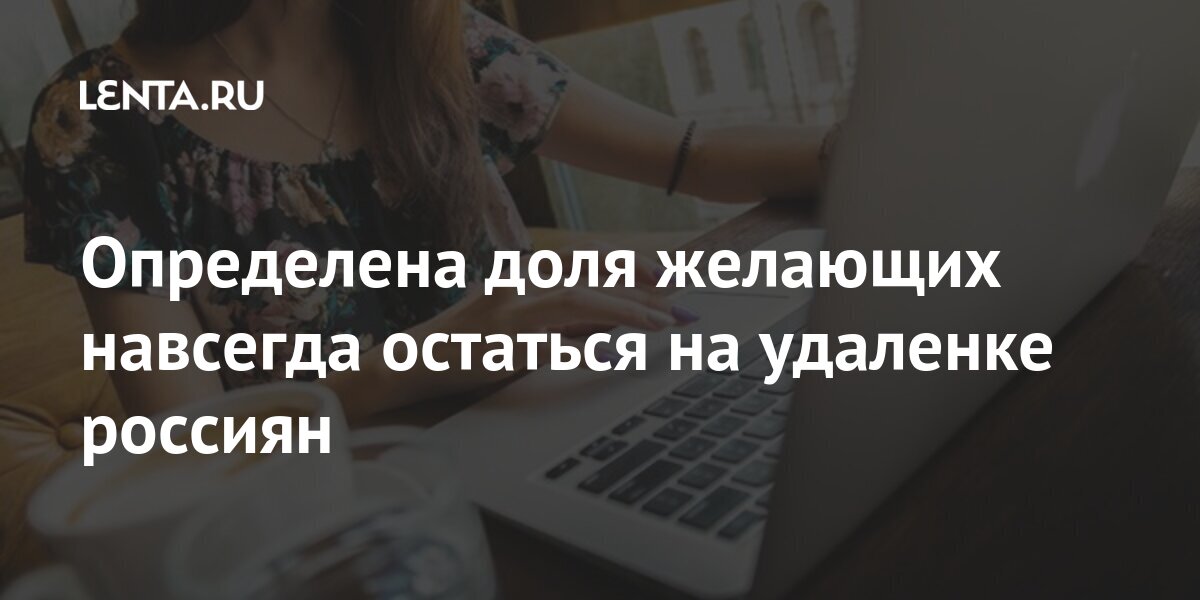 A study by Raiffeisenbank determined the share of Russians who want to stay in remote work forever. The survey was conducted among one thousand residents of large cities in Russia. It is reported by RIA News…

It is also noted that the overwhelming majority of respondents (88 percent) positively assess the experience of remote work.

In March, the Boston Consulting Group (BCG) analytical company provided the results of a study from which it follows that against the background of the development of remote location, 59 percent of Russians surveyed expressed interest in working for a foreign company not represented in Russia, while remaining at home.

A fire destroys the mansion of one of Pornhub’s owners