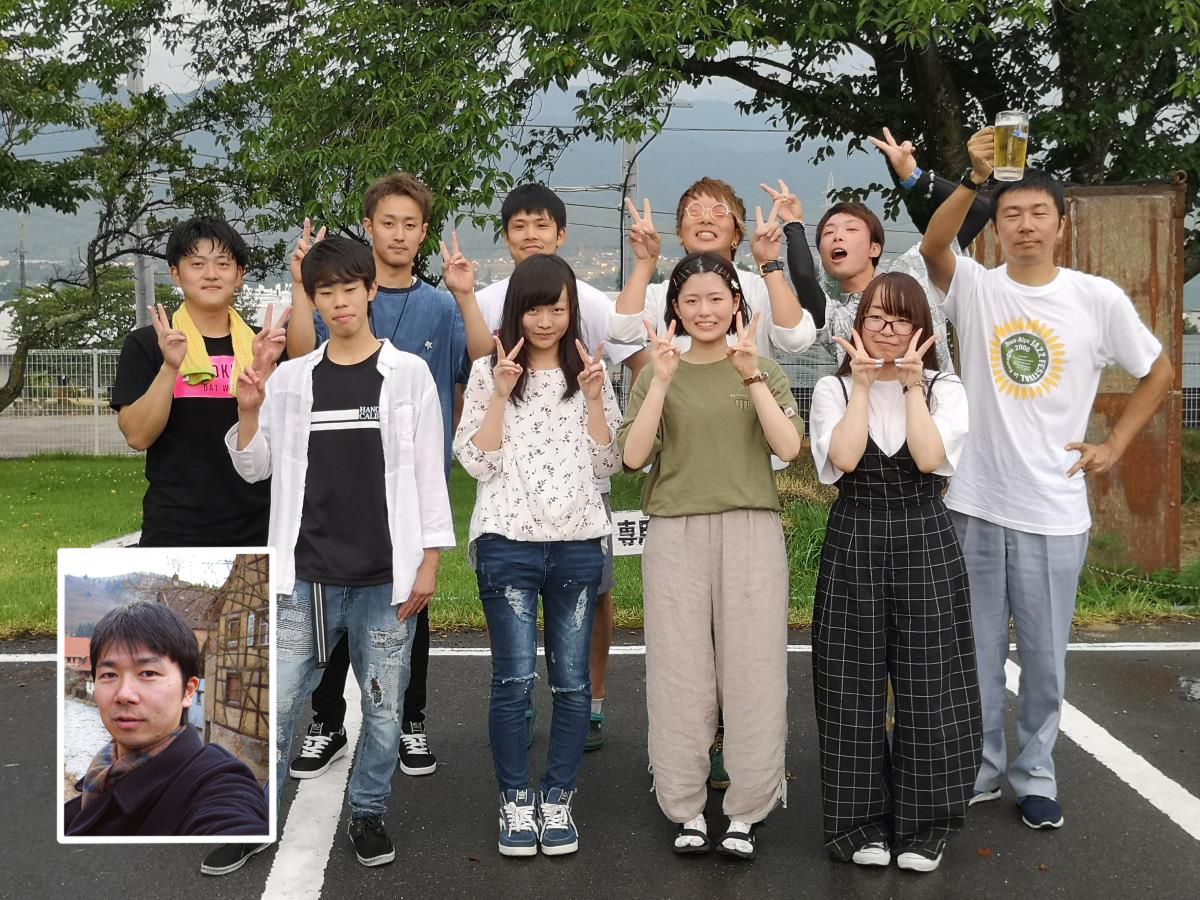 Last Christmas, at the home of the expert designer in artificial intelligence Tom-Lucas Säger in Hamburg (Germany) they experienced an exceptional event. Thirteen years earlier, his sister, who was turning 26 on those days, had launched a message with her address in a bottle from a ferry to the sea. Now, at her parents’ house, there was a letter waiting for her: “I wish you with all the love in the world a wonderful birthday and a happy Christmas.” The message on the bottle had received a response more than a decade later. And it reminded Säger of another case of which he had seen a video on YouTube from February 2020 entitled “Can you find this man?”

“This man” had appeared on a card in an alternate reality game called Perplex City created in 2005 by a London company. The cards, which were sold in packs of six, gave clues that allowed you to progress until you solved the game, awarded with 100,000 pounds (currently 116,000 euros). Thanks to a box buried in a forest near Leicester, In central England, Perplex City was settled and ended in 2007.

But fans of the game, some very fond of unsolved clues, were intrigued by the last of the 256 cards: it was a photo of a young Japanese man against a background of buildings, apparently in Central Europe, with a single message, “find me” . The cards were arranged by color, from red (easy) to silver (difficult). This was silver. According to an extra clue that came out on the web, the young man’s name was Satoshi, but it had nothing to do with the anonymous creator of Bitcoin, although the coincidence may have increased the legend. Years later, a group of irreducible continued looking for the mysterious Japanese. They had created a page in November 2006 and its cause appeared in the Guardian and in The New York Times. The creator of the page, Laura Hall, even visited the place in Alsace where Satoshi had his photo taken. But despite some indication, no one could find him. For the duration of the game, the goal had been to find him to deliver a key message. Now, with the game settled, it was mostly a matter of pride and tenacity.

In early 2020 the story appeared on a YouTube channel about mysteries and was viewed more than 1.3 million times. Communities were then relaunched on the Discord messaging platform and on the Reddit social network. But no one found him until Säger, inspired by the message on the bottle returned to his sister, remembered the video and sat down at the computer. A few days ago, due to his work related to design and artificial intelligence, he had accidentally found a facial recognition search engine. “When I visited him again to find Satoshi, he was unfamiliar. I just remembered that he was of Polish origin and PimEyes is of Polish origin so it could be the same ”, explains Säger to EL PAÍS.

Here’s the picture you could have ended up with, taken in the city Satoshi lived, before we decided to go all in and make it more difficult by using a snapshot of him on holiday. pic.twitter.com/uXkEXDQPd3

He uploaded Satoshi’s card to the search engine and the third image he returned was a group of Japanese people at a coworkers party. One of them had a mug of beer in his hand. If it was Satoshi, you could tell that the years had passed. Säger posted the photo on the community Reddit. In a while, Hall found other images of Satoshi and his company name. He wrote an email in English and Japanese to Satoshi. It was him. “Yes, it’s me. Wow, I had completely forgotten this card game and never imagined that someone would still be looking for me, ”he wrote in the reply email. Satoshi remembered that he should give an important message if asked by any participant, but he had forgotten what it was. The creators of the game had contacted him through a company that collaborated with them in Los Angeles and that knew him from the city of Nagano.

This does not end here

The moral of this story is not in Hall’s effort or Säger’s insight. It is in the enormous potential of facial recognition. “I don’t know why I have never tried PimEyes or something similar before. I imagine people tried Google image search and gave up, because as far as I know Google only looks at the pixels of an image and not the features of a face, so it didn’t give good results, ”explains Säger.

That is actually the big difference. In January 2020 the New York Times coat a long report about a company called Clearview AI, “the company that can end privacy as we know it,” they said in the headline. They had captured millions of faces from the web and were using powerful facial recognition software to find people. The Times he denounced its use by police forces or millionaires capable of paying their fees and playing guessing who was the boy who went out with his daughters only from a photo. This editor even made a request for photos to Clearview and after several months of waiting the response images arrived, with an incredible level of success.

Now PimEyes does the exact same thing in the open and scanning the network, without capturing the images first. Even better. In less than a second, this journalist remembered what it was like 15 years ago in 42 images distributed on the web and in forgotten videos on Catalan television. There was only one error among all the images.

To compare the success, the same photo of this journalist in Google Images gives these results, with zero correct answers.

Something similar happens with Yandex Images, the Russian search engine, which is sometimes praised as finer than Google. Nothing, no success. This is how PimEyes explains the difference: “In our results we show not only images similar to those that you have uploaded to the search engine but also photos in which you appear with another background, with other people or even with a different haircut. This improvement is possible thanks to our search engine focused on the face, not on the complete image ”, they explain on their website. It is an explicit face finder.

It not only identifies the same person in very different images, but also in photos taken many years apart. The most extraordinary surprise of the Satoshi case is the program’s ability to detect how someone’s face has evolved in 15 years or more. As seen in the pictures, it doesn’t look that much like the original photo. Yet it is him.

PimEyes offers its services open on the web, although successive searches or more details require a subscription. The company sells its services as an advance for privacy: set an alert whenever someone uploads your photo to the web and asks them to remove it. It is a weak argument when any police force, ex-lover or enemy can do the same. The BBC did a podcast about the Satoshi case and interviewed a mother with an adopted son who feared that this type of software could reveal the past or the biological parents of her son, not because he wanted to hide it but in case someone did it when he did not want to or was not there yet. prepared. They also interviewed a protected witness on the English channel. In your case, a photo stolen on the street without malicious intent, in a tourist place for example, and uploaded to the internet can be detected by software such as PimEyes and reveal the current face of that person or their place of residence.

Despite offering its services openly, PimEyes remains as secretive as Clearview. Of Polish origin, the company is now registered in the Seychelles. “The most valuable resource is information and we allow people to find, monitor and protect pieces of information about them. We do not encourage people to search for other people. It is their decision if they want to break the rules, “said a company source called” the director. ” for him Washington Post a few weeks ago.

It’s easy to imagine how lost photos from a distant past, like a picture sleeping drunk at a friend’s house, can again hurt an adult looking for work years later. It is also easy to know what that girl in the photo that you met years ago is like today, from whom nothing comes in Google by name. The software It was also used to search for suspects in the assault of the Capitol on January 6 by detectives amateurs, with incredible results: in one case, he linked an assailant to his police file from years before. And it’s not the only one. In addition to PimEyes, other companies such as Russia’s FindFace offer similar services.