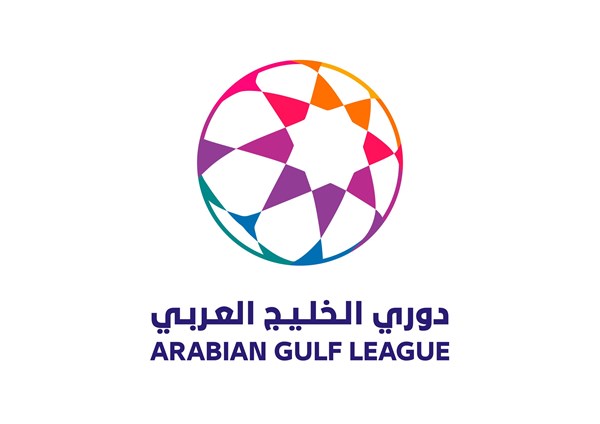 The Professional League announced the dates for the remaining three rounds, at the end of the Arab Gulf League “rounds 24, 25 and 26”, which will be held on a one-day system, 3, 7 and 11 next May.

The Professional League decided to hold round 24 on Monday, May 3, so that 3 matches would start at nine in the evening, and it would gather: Al-Ittihad Kalba with Al-Ain, Al-Wasl with Khorfakkan, Al-Nasr with Al-Dhafra, while the matches of Sharjah with Hatta and Ajman with Al-Jazira begin at 11 pm. Fujairah with Al-Wehda, Baniyas with Shabab Al-Ahly.

Round 25 will be held on Friday, May 7, and matches will start at 9 pm, Khor Fakkan with Fujairah, Ajman with Sharjah, Hatta with Ittihad Kalba, while Al Jazira matches with Al Ain, Al Dhafra and Bani Yas, and Al Wahda with Al Nasr will start, Shabab Al Ahli with Wasl.

The “26th round” and the last will be held on Tuesday 11 May, with the timing to be determined later for Al Jazeera matches with Khorfakkan, Al Ain with Hatta, Fujairah with Ajman, Kalba Federation with Sharjah, Al Wasl with Al Dhafra, Bani Yas with Al Wahda, Al Nasr with Shabab Al Ahly. The Professional League took into account the competition accounts for the title, the qualifying seats to the AFC Champions League and the struggle for relegation, by setting these times for the start of matches, so that the matches of the teams competing for the same goals would start.

The existing structure of European sports is under threat