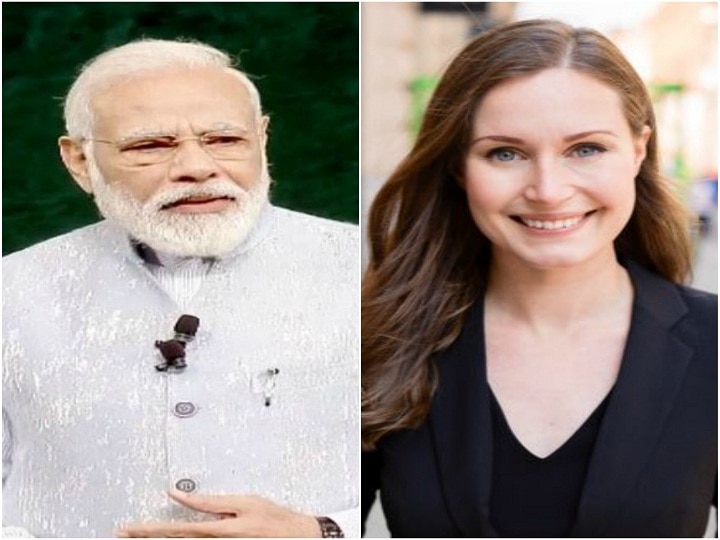 new Delhi: Wishing Prime Minister Narendra Modi a very happy birthday, Finland Prime Minister Sana Marin said that there is a lot of scope to take the relationship between the two countries further.

Noting that both countries are big supporters of the rules-based international border, he said that Finland is an active member of the European Union (EU) and that India will be successful in the success of the summit of India and EU countries in July. And EU relations seem trustworthy.

In a letter to Modi, Marin said that both countries have a chance to turn their relations into “action”. “Finland supports strong cooperation between India and the European Union in areas such as economic, free trade and human rights, including sustainable development,” he said.

The Prime Minister’s Office shared this letter on its Twitter account. Marin said that the two countries have recently completed 70 years of their diplomatic relations.

BEFORE AFTER. United States: from Seattle to Los Angeles, the west coast ravaged by flames 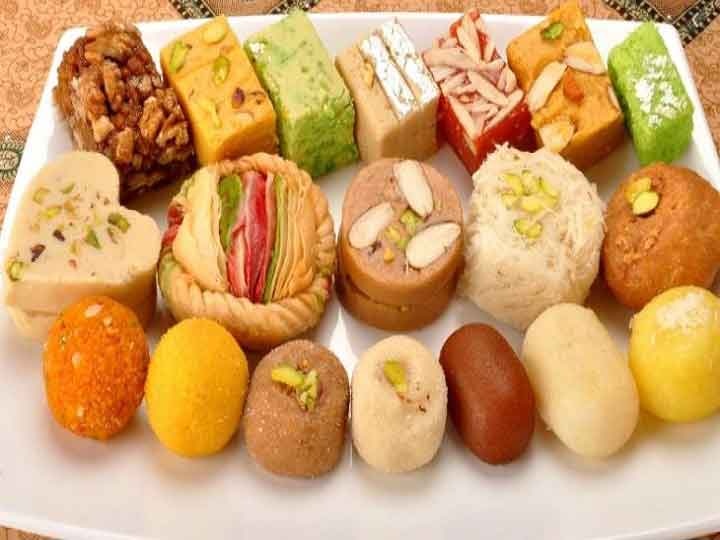 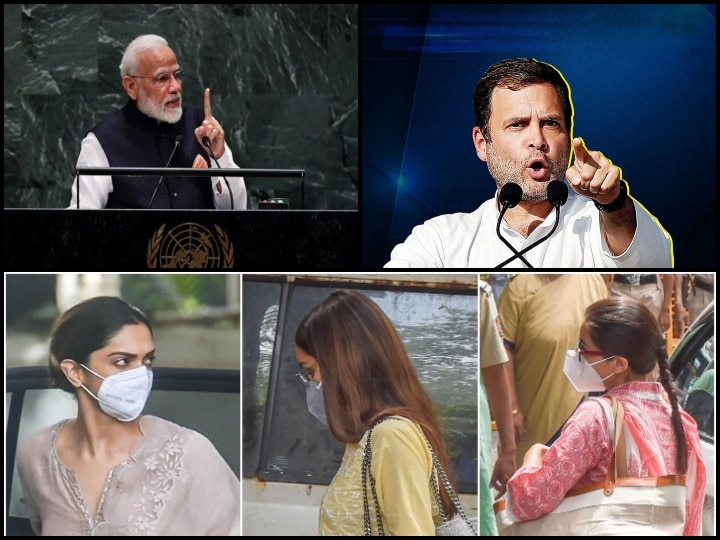 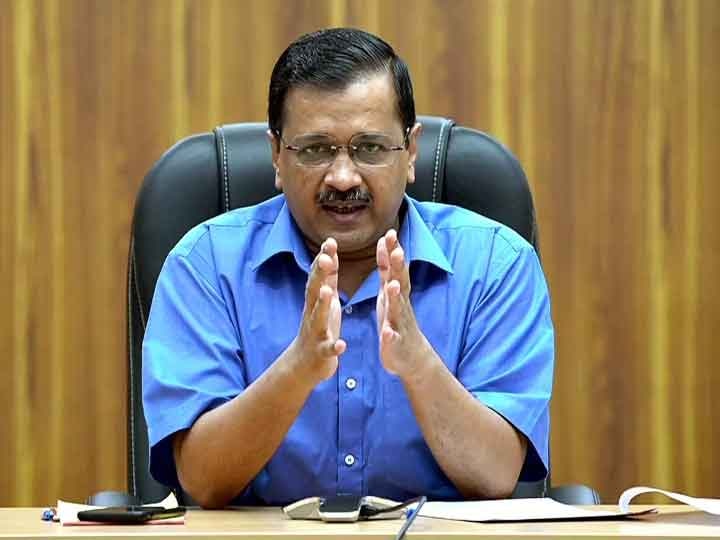 Arvind Kejriwal said – Like the capitals of developed countries, Delhi will also provide 24 hours of water

BEFORE AFTER. United States: from Seattle to Los Angeles, the west coast ravaged by flames