The price of electricity will exceed 100 euros per megawatt hour this Tuesday, the second most expensive in history 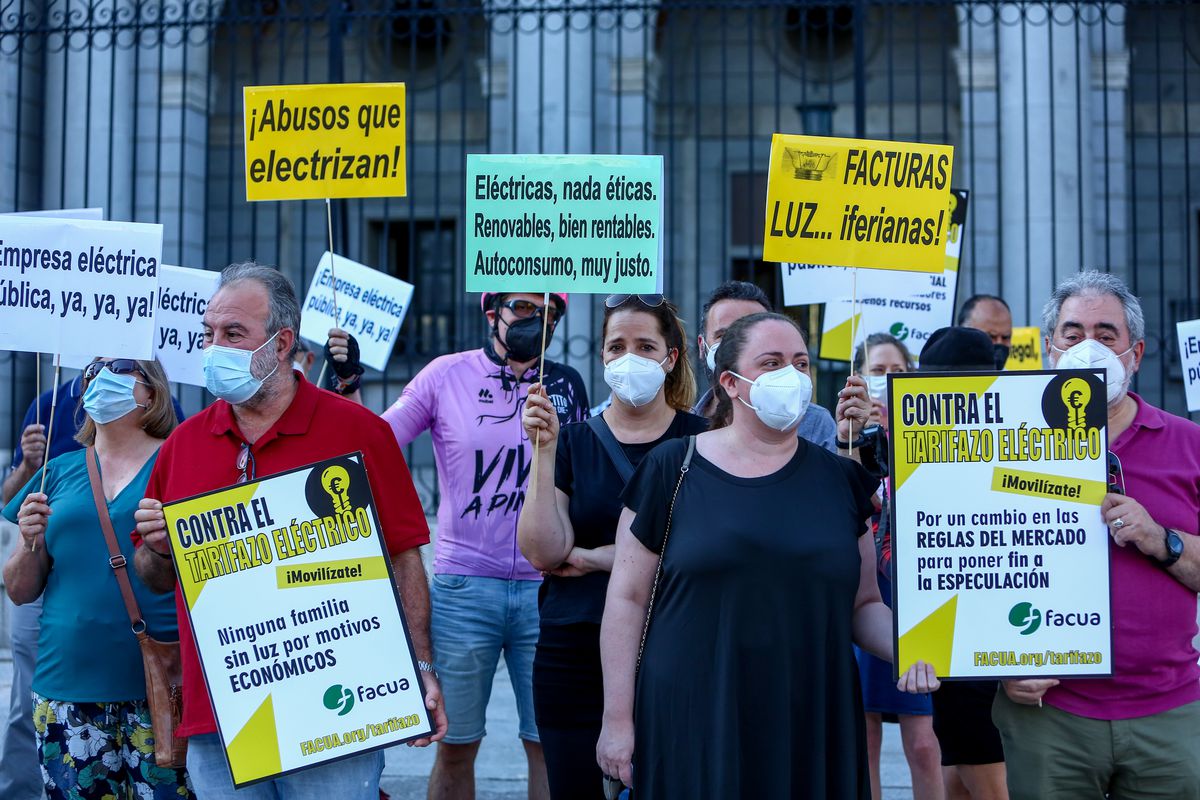 The average price of electricity in the wholesale market will be above 100 euros per megawatt hour (MWh) this Tuesday, rising 3% compared to this Monday, according to data from the Iberian Electricity Market Operator (OMIE ). The price is thus placed as the second most expensive in history, only below the 103.76 euros per MWh of daily average price that was released on January 11, 2002. For tomorrow, an average of 101 is estimated. 82 euros per MWh, exceeding the amount of July 2, the third most expensive in the series. The 98.8 euros that the light reaches this Monday in the wholesale market will become the fourth most onerous day, and on July 7, the fifth. The electricity market is experiencing a bullish moment due to several factors, among which the weather conditions, the sharp increase in CO2 emission prices, the tensions in the natural gas and oil markets stand out.

The start of July in the electricity market is leaving prices through the roof. With tomorrow’s mark, it will be the second time in three weeks that the record for the second highest amount in history has been broken. And many days of the month have already exceeded the 94.99 euros that were marked on January 8, in the context of the storm produced by the storm Filomena. In fact, 14 days in July have exceeded an average of 90 euros. And the average for the first fortnight of the month has been 91.54 euros per MWh, the highest sustained price since there are records.

The price of electricity in the wholesale market, which is where electricity producers match their offers for the next day and prices are set for each hour of that day, has a weight of around 24% in the electricity bill. the light of consumers covered by the regulated tariff or Small Consumer Voluntary Price (PVPC), just over ten million homes in Spain.

The around 17 million consumers who are in the free market, who pay per kilowatt hour the prices set by the companies with which they contract the supply, are not affected by upward fluctuations, but they do not benefit either when they occur. down, as happened last year.

However, for a typical consumer covered by the regulated tariff – with a contracted power of 4.4 kilowatts, a monthly consumption of 250 kilowatt hours (KWh) per month (distributed in 70 KWh in peak hours, 60 KWh in regular hours and 120 KWh in valley) -, the electricity bill in the first 19 days of July would be 56.02 euros, lower than the one in June (62.94 euros). But in this estimate it must be taken into account that the Government has lowered the VAT on electricity from 21% to 10% until the end of the year.

Behind the increase are the rise in gas prices, used in the production of electricity in combined cycles, and in carbon dioxide emission rights, which are paid by generation plants that emit this type of polluting gases. In both cases, they are expected to remain high. 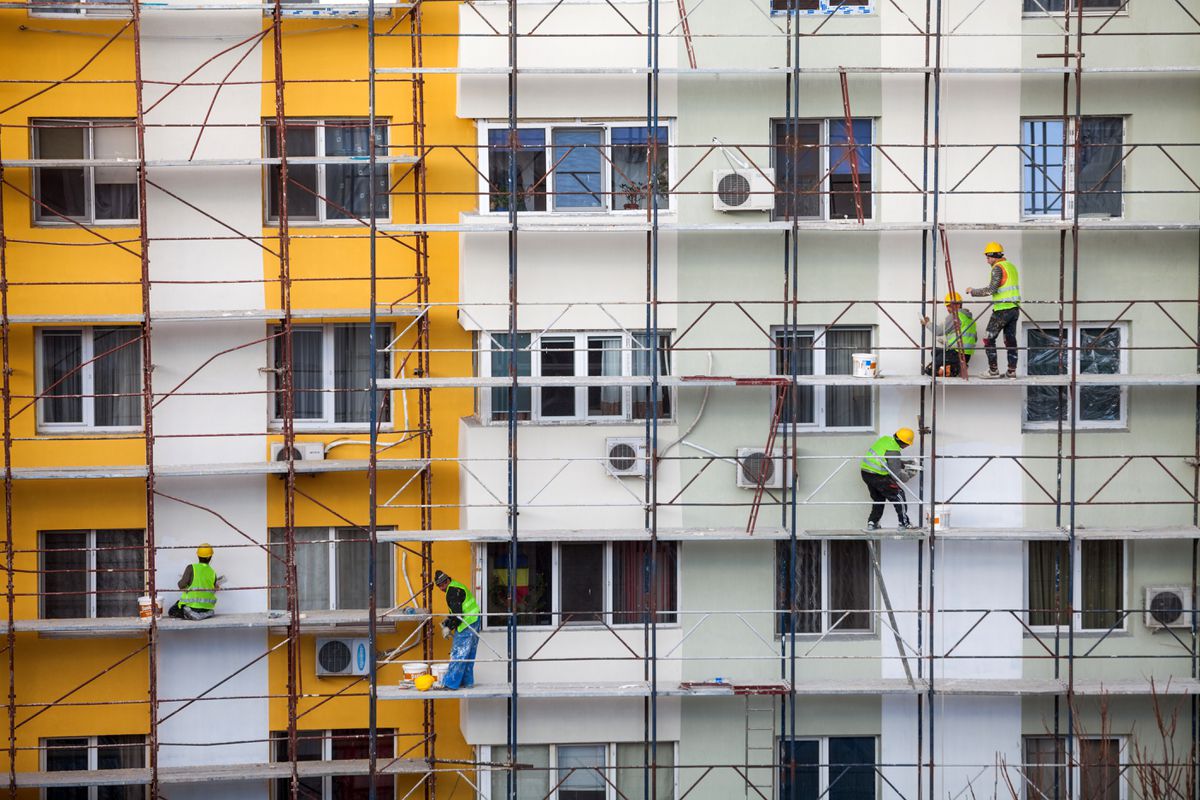 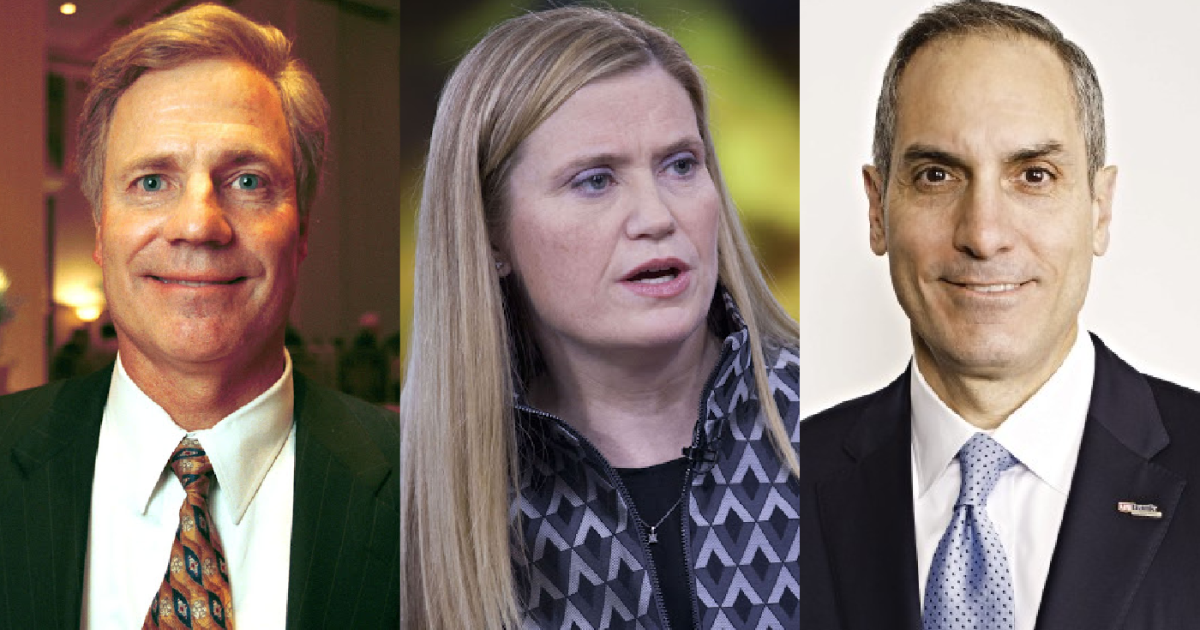 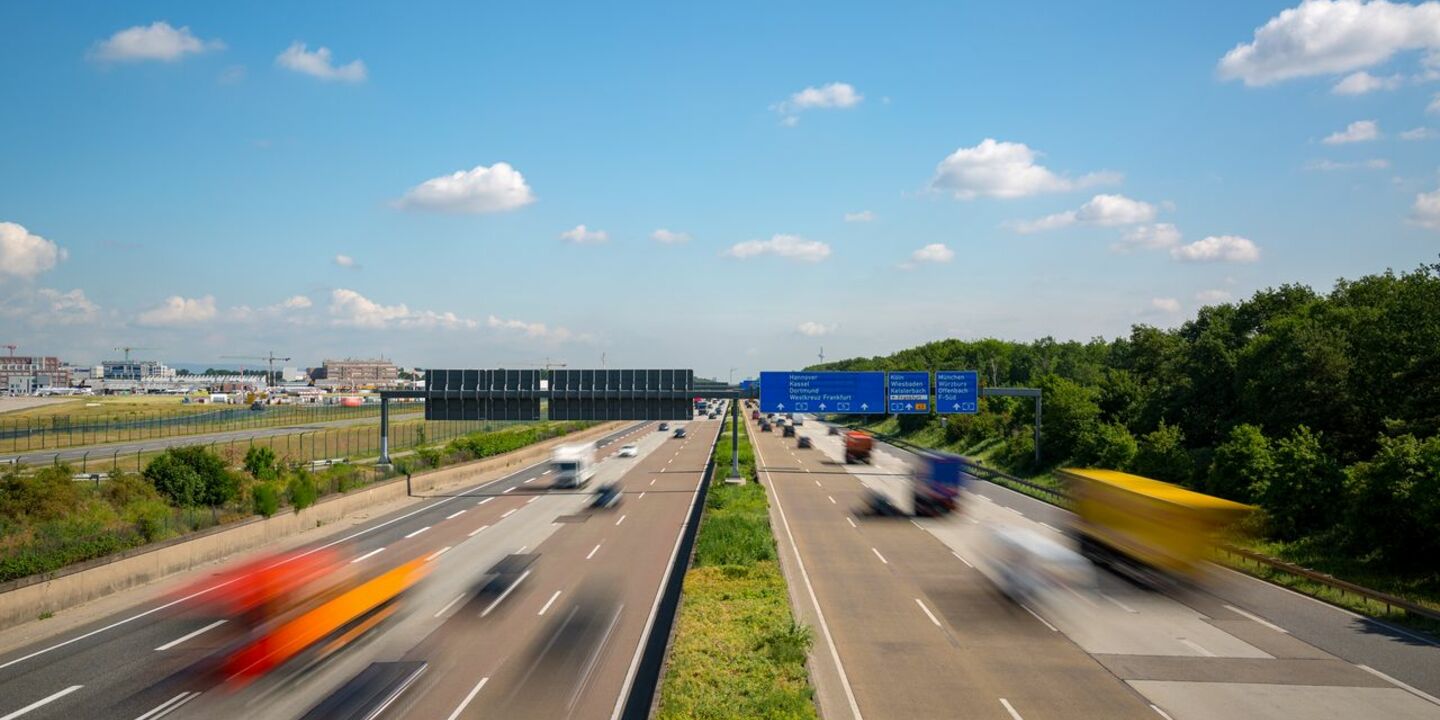