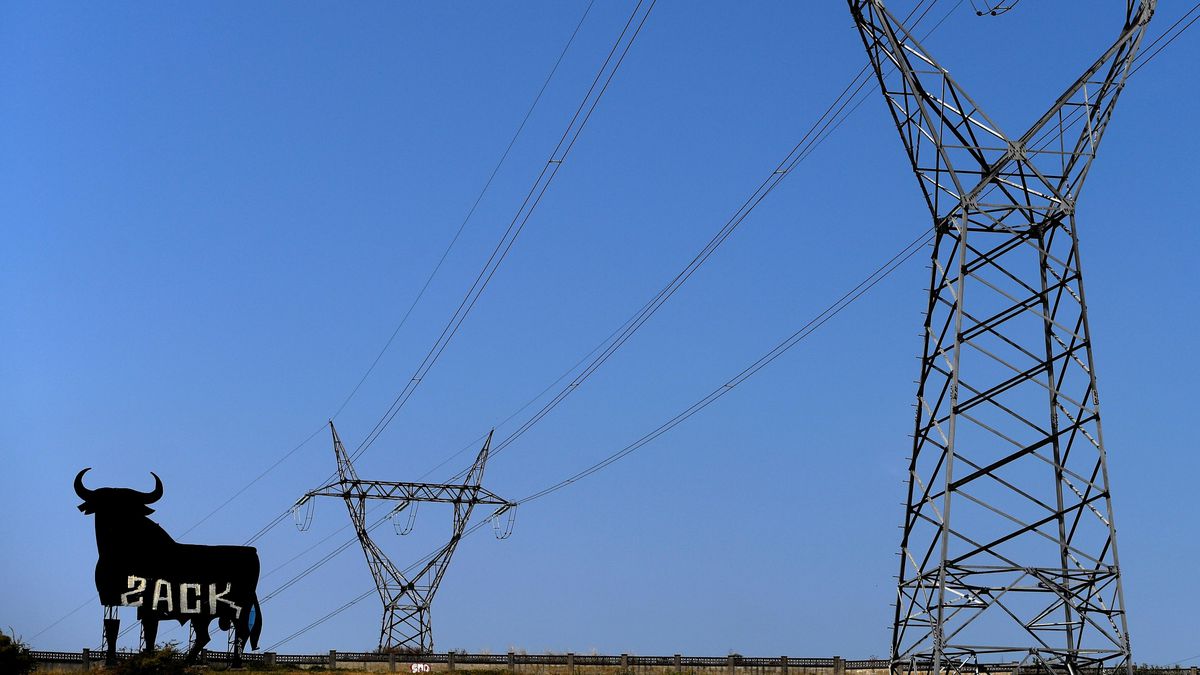 Nobody can predict what the ceiling of the price of electricity in Spain will be, but the succession of daily records experienced this summer suggests that this threshold is yet to be reached. According to the data from the last auction, this Tuesday it will add another new maximum. The average price in the wholesale market will reach 130.53 euros per megawatt hour (MWh), six euros above the historical maximum of 124.45 euros that marked this Monday, August 30, according to the data provided by the Iberian Market Operator of Energy (OMIE). By time slots, this Tuesday the maximum of 137.46 euros / MWh will be reached from 10:00 p.m. to 11:00 p.m., and the minimum of 123.36 euros / MWh from 5:00 p.m. to 6:00 p.m.

While waiting to see how the return to the office of millions of workers in September and a possible drop in temperatures during that month will influence, August will surpass July as the month with the most expensive electricity bill in history, pointing to an average price above 100 euros / MWh. Weeks like the one lived between August 9 and 13, when all the working days they exceeded the prices of the previous day – on weekends the price tends to get cheaper because there is less demand – are representative of a summer where they have been reached unprecedented heights. These peaks have attracted the spotlight to the daily price review that is published after noon, a figure that went practically unnoticed before the summer period, and they have evidenced the government’s impotence to contain exorbitant prices in the short term.

The third vice president of the Government and Minister of Ecological Transition, Teresa Ribera, will appear this afternoon in Congress to account for this upward spiral in the price of electricity, in the midst of a strong political debate with the opposition and even within her own bosom. . United We Can, a partner of the PSOE Government, demands that the Executive take urgent measures to stop the escalation of the receipt.

To immediately cushion the impact on the bill of the increase in the pool, the Government has reduced (only for contracted powers up to 10 Kw) until the end of the year the VAT on electricity bills from 21% to 10% and has suspended during the third quarter the tax on electricity generation (7%) that they pay the producers. The Executive has also opened the door to create a public energy company, as it has been asking for Unidos Podemos for some time, although it recognizes that its impact would only be noticeable in the long term. The purple formation has also made a last proposal to lower the electricity bill by limiting the price of nuclear and hydroelectric energy by decree law.

This context of rises in the pool Electricity is marked by the increase in the prices of CO₂ and gas rights, to which has been added the increase in demand due to high temperatures, a scenario of intense economic recovery, and a lower contribution from renewables, especially wind power due to the absence of wind. Specifically, CO₂ emission rights have become more expensive and are close to 56 euros per ton so far in August, when at the beginning of the year they were trading at around 33 euros. Meanwhile, the price of natural gas is around 50 euros per MWh, according to Mibgas data.

The price of energy has a close weight in the bill of around 24%, while between 50% and 55% corresponds to tolls (the cost of transmission and distribution networks) and charges (the associated costs to the promotion of renewables, to the extra-peninsular ones and the annuities of the tariff deficit) and the rest, to taxes. 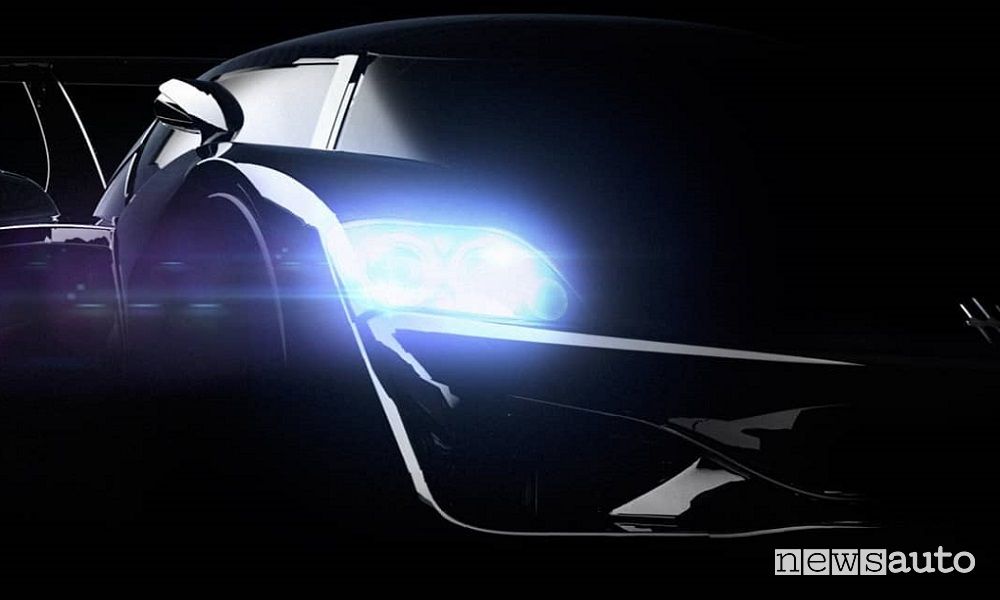 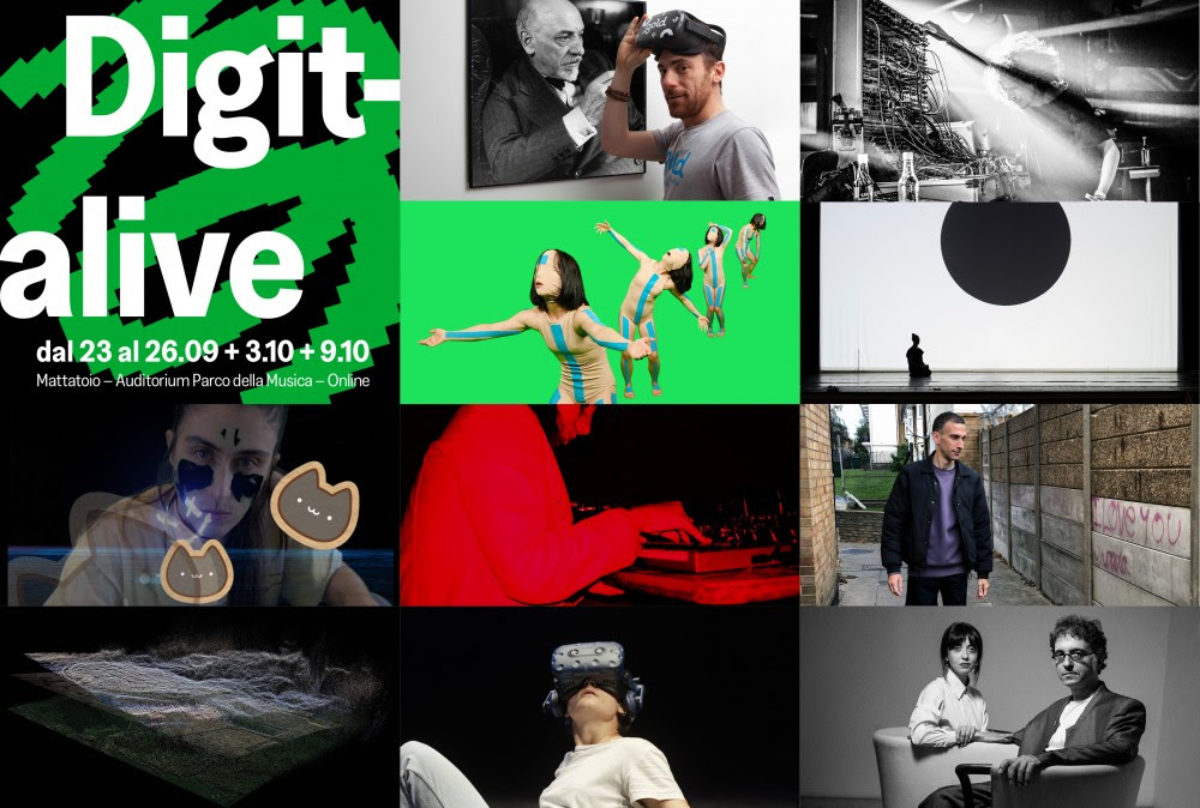