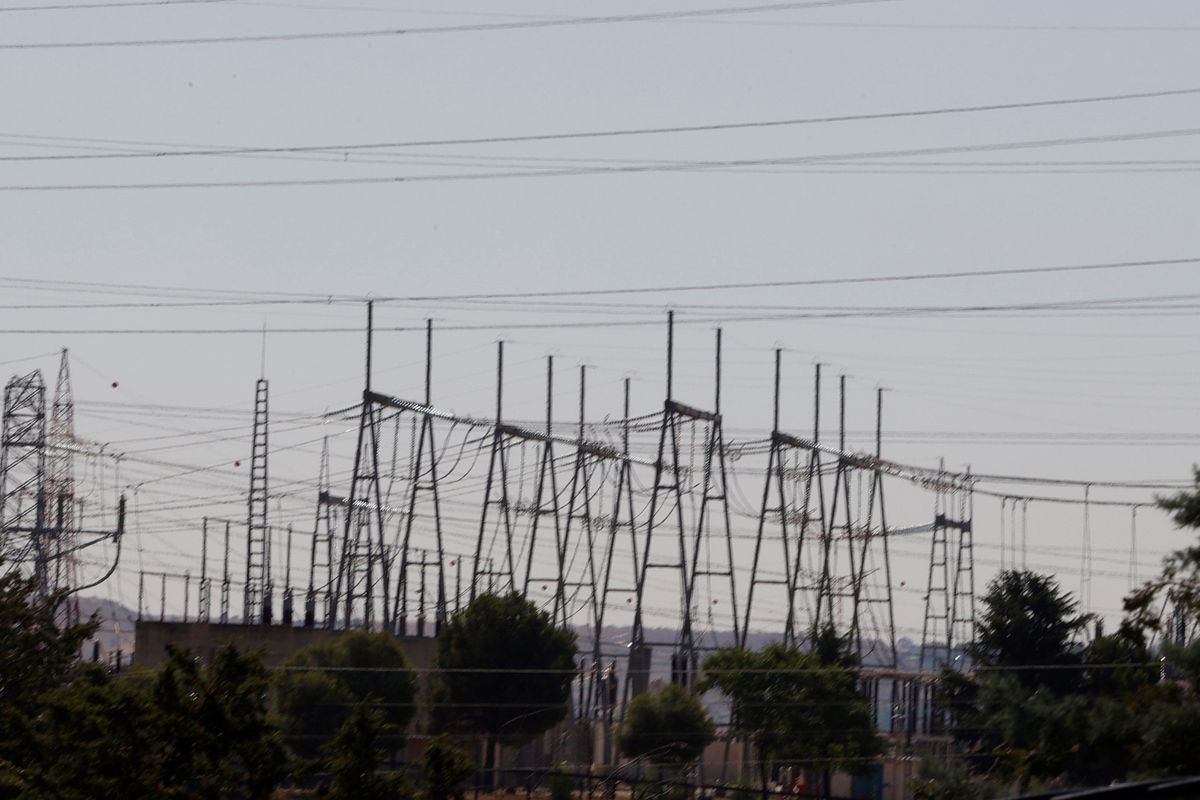 The price of electricity continues to climb in the wholesale market. According to data from Omie (Operator of the Iberian Energy Market, which manages the markets of Spain and Portugal) this Wednesday the average price of a megawatt-hour (MWh) will be in Spain at 113.99 euros, the highest average of the history. It is the third consecutive day that the amount of electricity breaks its record, after 106.74 euros per MWh on Monday and 111.88 euros per MWh on Tuesday.

In 2021 the price of electricity is becoming a headache. At the beginning of the year, the market already marked an all-time high, although it was a specific result of the impact of the storm Filomena (In very adverse weather conditions, sometimes the cheapest renewable energy sources have to stop producing). However, it was from the spring that the price increase became a phenomenon that seems unstoppable. Since June, there have been several days that have climbed to the top of the most expensive classification. And the record has been broken four times since July 20. Last month also ended, on average, as the most expensive ever recorded.

After the increase there are some structural causes. These are basically the rise in gas prices, a raw material used to produce electricity in combined cycle plants, and in carbon dioxide (CO₂) emission rights, which Europe cut to move towards decarbonisation. Both, which due to their future projection suggest that the amounts will continue to rise, make the production of electricity that uses fossil fuels more expensive. A report by the Bank of Spain published this Tuesday estimates that these two factors are responsible for 70% of the cost of electricity (separately, 50% for gas and 20% for CO₂ emission rights).

Impact on the invoice

Although it always starts from the situation in the wholesale market, the truth is that the rise in prices ends up being transferred to the bill of many users. For the 10 million consumers who have contracted in Spain the regulated rate (the Voluntary Price for the Small Consumer or PVPC) the effect is direct and affects approximately a third of what they pay (the rest are taxes and other costs), and that the electricity they consume is indexed to what the Omie marks. For the 17 million customers in the free market, the cost is calculated based on what they have agreed to with their marketer, but in the long run the offers they receive from them will also depend on the evolution of wholesale prices, some consumer associations warn. .

To face the situation, the Government has approved some measures, such as the temporary reduction of VAT from 21% to 10% on the electricity bill and the suspension, also temporary, of the tax on electricity generation. This meant that in July, despite being the month with the most expensive electricity in history, the final bill was slightly cheaper than that of June. But in absolute terms the impact of the VAT and tax cuts is limited and consumers have to pay much more than, for example, a year ago. According to calculations by the Facua organization, last month the average bill was 77.9 euros.

To address the structural causes, the Executive has also begun to explore other options. In Brussels, he has asked for a review of the regulations that regulate the markets. And the Ministry of Ecological Transition has already registered a bill to cut the so-called benefits fallen from the sky. These are the remunerations that, since the price at which electricity is paid in each hourly section is the one that marks the most expensive offer, they receive nuclear and hydroelectric plants for the sale of electricity that, in their case, is much cheaper than produce.

High electricity prices have not escaped political battle. The PP has requested this Tuesday the appearance of the Minister of Ecological Transition, Teresa Ribera, to explain in parliament the measures it plans to implement to stop the price escalation. The Minister of Finance, María Jesús Montero, has responded to the PP assuring that it was the policies of that party, during the Governments of Aznar and Rajoy, that “were charged with the impulse of alternative energies”, causing “what is happening today ”, According to statements collected by Europa Press. Other opposition parties, such as Vox and Ciudadanos, have also accused the Government of passivity on Wednesday in the face of the rise in the electricity bill.