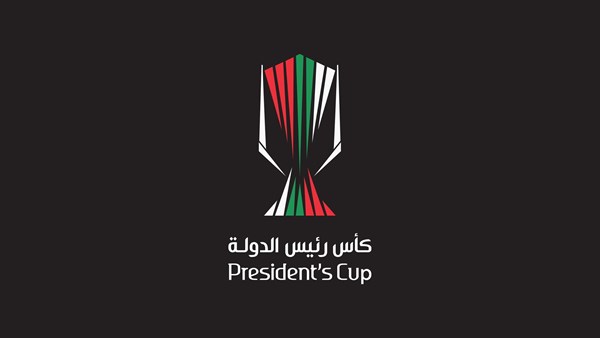 The Football Association decided to hold the final match of the President’s Cup for the 2020-2021 season, between Al-Ahly youth and Al-Nasr, at the Hazza Bin Zayed Stadium in Al Ain on May 16th.

Hazza Bin Zayed Stadium is preparing to host the final of the most expensive football tournament for the third time, after it hosted two previous versions, the first of the 2014-2015 season between Al-Nasr and Al-Ahly “Shabab Al-Ahly”, which ended with the victory of “Al-Ameed” by penalties, while the second version was the 2018-2019 season and collected Between Al Dhafra and Al-Ahly Youth, it ended with the Al-Fursan 2-1 victory.

Hazza Bin Zayed Stadium is a wonderful architectural masterpiece and a luxurious sports edifice, built according to the latest global advanced technologies, in line with FIFA requirements, and in line with the construction boom of the UAE.