The President, Vice President and Mohamed bin Zayed condole the President of Turkmenistan on the death of his father 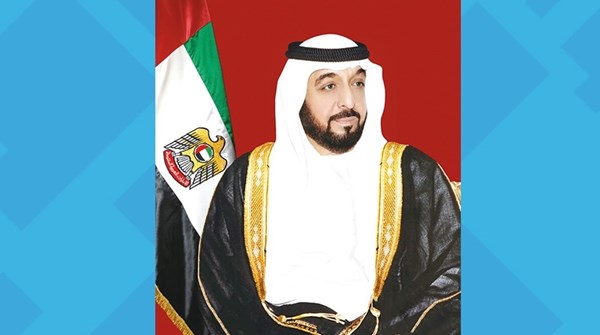