The President, Vice President and Mohamed bin Zayed condole the Emir of Kuwait on the death of Sheikh Mansour Al-Ahmad Al-Jaber Al-Mubarak Al-Sabah 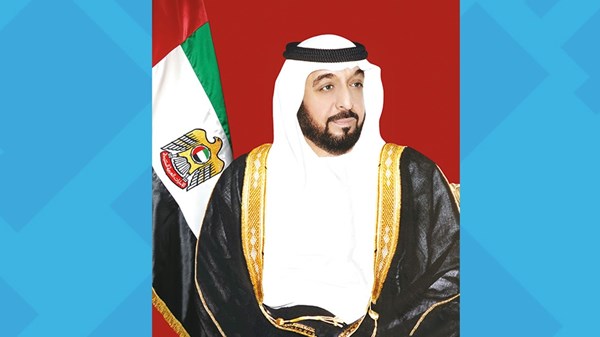