The existence of an “imminent danger” has been the argument used by the Tunisian president, Kais Saied, to dismiss the prime minister, Hichem Mechichi, the holders of Defense and Justice and suspend the parliamentary activity. This assumption, included in article 80 of the Constitution, allows it to interrupt the work of the Assembly for thirty days, but not to dissolve it, a measure that it took yesterday in parallel to the deposition of the Chief Executive.

The initiative is produced in response to the situation of extreme tension in the country, affected by a tremendous health crisis and the social unrest generated by the economic recession. Saied has used this breeding ground to assume political control. In a televised speech yesterday, the leader promised the appointment of a head of government and denied the coup nature of his decision.

The formations in power have responded with an immediate rejection that denounces the advent of an authoritarian government. The ruling Islamist-oriented Ennahdha party has called the operation “a coup against the revolution and the Constitution.” Rached Ghannouchi, leader of the formation and president of the Parliament, has assured that the adopted decisions seek “to change the nature of the political regime in Tunisia and transform it from a parliamentary democratic regime into another presidential, individual and authoritarian regime.” Furthermore, he has appealed to the people “to combat” this claim.

The tension envelops Tunisia, the capital. The Army has deployed around the Parliament building and the seat of the Presidency of the Government and throughout the day there were clashes between several hundred supporters of Saied and Ennahdha. The decision of the first seems motivated by the exacerbation of popular protests that last Sunday took thousands of people to the streets to chant slogans against the political class and demand the dissolution of Parliament and the change of regime. The United States yesterday showed its “concern” and asked Saied to respect “democratic principles.” France demanded, for its part, the return to the “normal functioning” of the institutions.

The impact of Covid-19 has been the trigger for an unsolved crisis since the advent of democracy. The ‘Jasmine Revolution’ was the only manifestation of the Arab Spring that culminated in the establishment of a rule of law, but the current situation is dire. Tunisia has become one of the African countries most affected by the pandemic and its hospital services are saturated.

Health personnel speak of “a catastrophic situation.” The country, with 12 million inhabitants, counts 18,600 deaths and has reached peaks of more than 300 daily victims. A week ago, Health Minister Fauzi Mahdi was fired after promoting an indiscriminate vaccination campaign without an appointment for two days, a project that led to absolute disaster. Only 8% of Tunisians have received the full pattern.

The crackdown on Sunday’s protests raised the spirits of the participants and several Ennahdha sites were burned down. These incidents show anger at the poor management of the pandemic, but also the exhaustion of a population disappointed by the lack of solutions, administrative corruption and unemployment, which affects half of the youth community.

The lack of prospects is exacerbated by the current political paralysis caused by the struggles between Saied and Ghannouchi and the lack of agreements in an atomized Parliament. The ruling party only controls a quarter of the seats and needs agreements to carry out its proposals. A year ago, Mechichi came to power as an emergency solution to another major political crisis.

Tunisia’s precarious socio-economic reality determines its tumultuous recent history. The country lacks significant natural wealth and tourism, one of the essential sources of economic resources, has suffered the attacks of the global recession and jihadism. The austerity measures implemented in the last three years have sparked a succession of strikes and demonstrations. 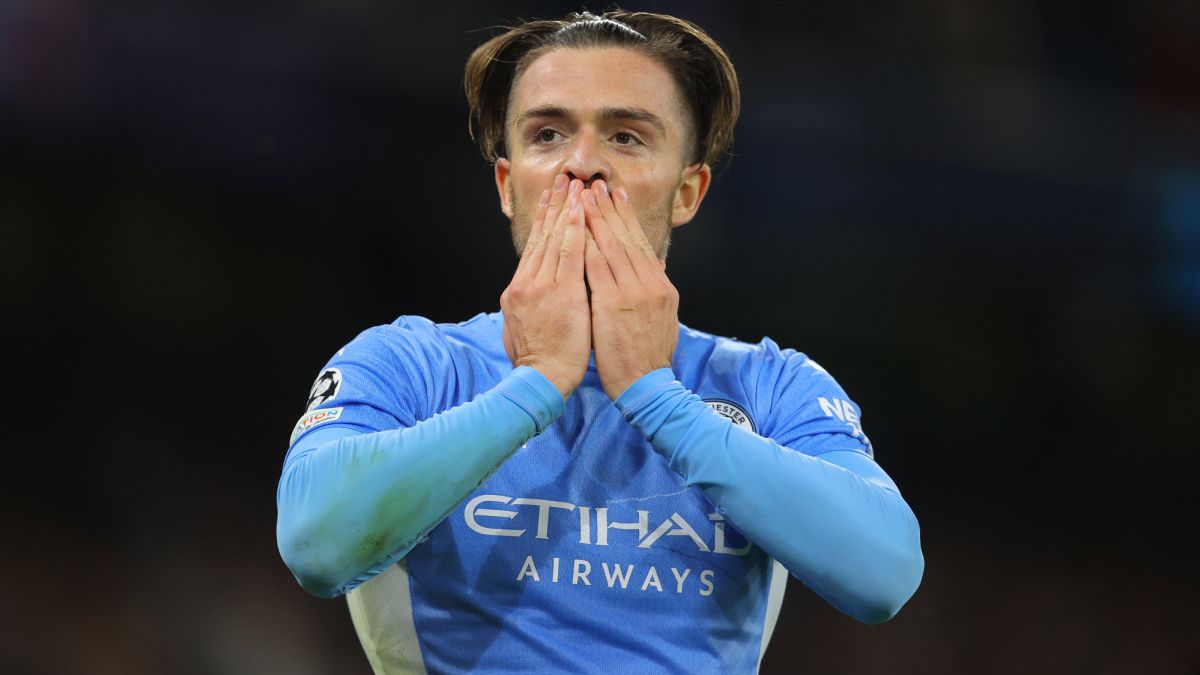