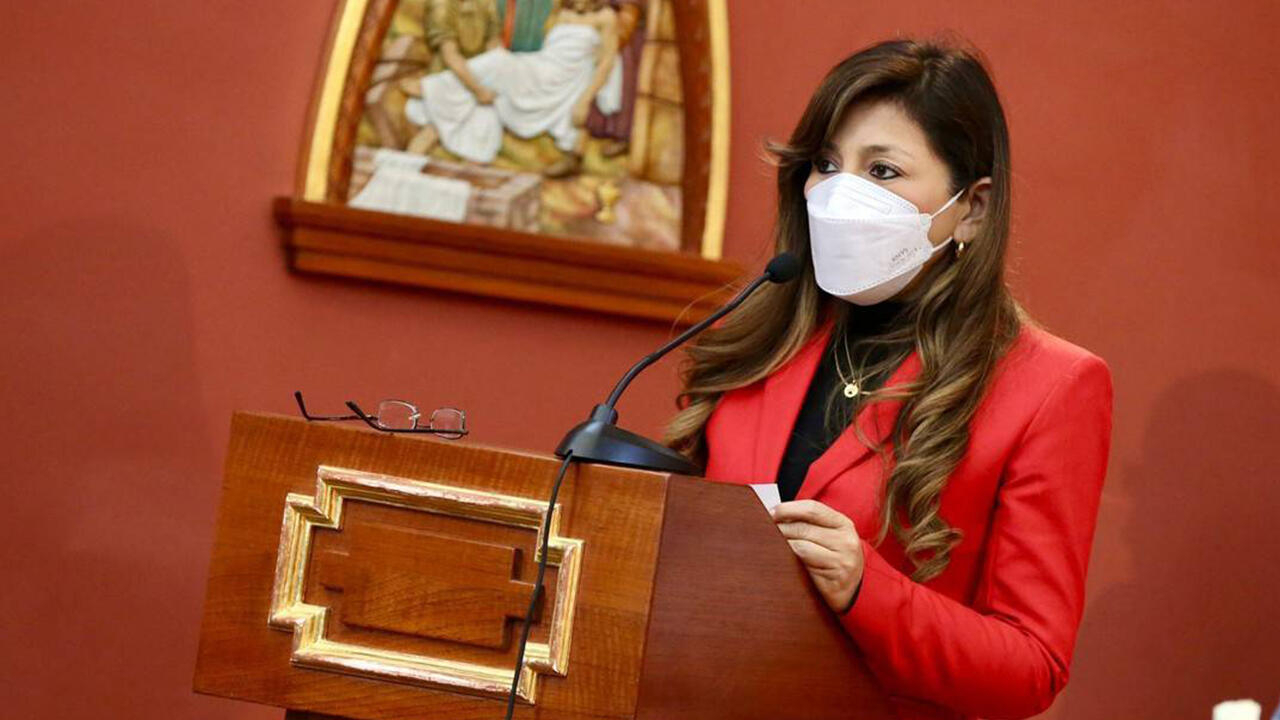 Lady Camones was removed from office after a motion of censure against her was approved by the majority of the House. The problems arose from some audios where she is heard agreeing on the approval of laws with the head of her party, allegedly committing crimes such as influence peddling, usurpation of functions and illegal sponsorship.

The political instability in Peru continues after the president of the Peruvian Congress, Lady Camones, was dismissed from her functions last Monday, September 5, after the definition of a motion of censure.

The same fell on her figure for “for attacking the Political Constitution” and the “guiding principles that characterize” national democracy after audios were revealed where she is heard speaking with the leader of her formation, César Acuña, about legislation that benefited his party.

The impeachment request, presented with the signature of 23 left-wing congressmen, was approved with 61 votes in favor, another 47 against and there were five abstentions.

See also  Protester outraged with "America Today": "It doesn't affect you because you are well paid"

In the audios published by the site ‘Epicentro’, Camones received the order from Acuña to approve a law to create a district to favor his candidacy for governor of the northern region of La Libertad.

The motion was presented the day after the National Executive demanded the departure of the entire board of directors of Congress. They also requested that the Prosecutor’s Office and other entities investigate the content of the audios.

For his part, Aníbal Torres – Prime Minister of Peru – remarked that Camones’ activities “border with crime”.

While the Minister of Justice and Human Rights, Félix Chero, added that there are “evidence elements, not elements of conviction, that justify the commission of alleged criminal offenses.”

Chero listed that among the crimes incurred by the former president of Congress is the usurpation of functions, illegal sponsorship, influence peddling and even a possible criminal organization.

The Ombudsman’s Office emphasized that the audios show an “intention to use public power in favor of private political interests” and called for the National Elections Jury to assess whether the rules of electoral neutrality had been violated.

In this sense, the Special Electoral Jury (JEE) of Lima Centro also ordered that information be collected regarding the content of the audios to determine if neutrality was broken. In addition, they gave Camones one day to try a defense.

Camones has been in office heading Congress only since last July 26. His interim successor will be the Fujimorista Martha Moyano, the vice president of the Legislative, until a new election of the board of directors is held to hold the position until July 2023.

The reaction of the authorities is an intention of firmness against a fragmented Congress and that has prompted two requests for the dismissal of the head of state, Pedro Castillo.

The departure of the president of Parliament occurs at a time when Castillo is the subject of legal problems. Prosecutors have opened six criminal investigations against him, including charges of obstruction of justice and leading a bribery contract scheme.

Prime Minister Torres and two other cabinet members are also under scrutiny. To this is added that a former minister and a nephew are fugitives. 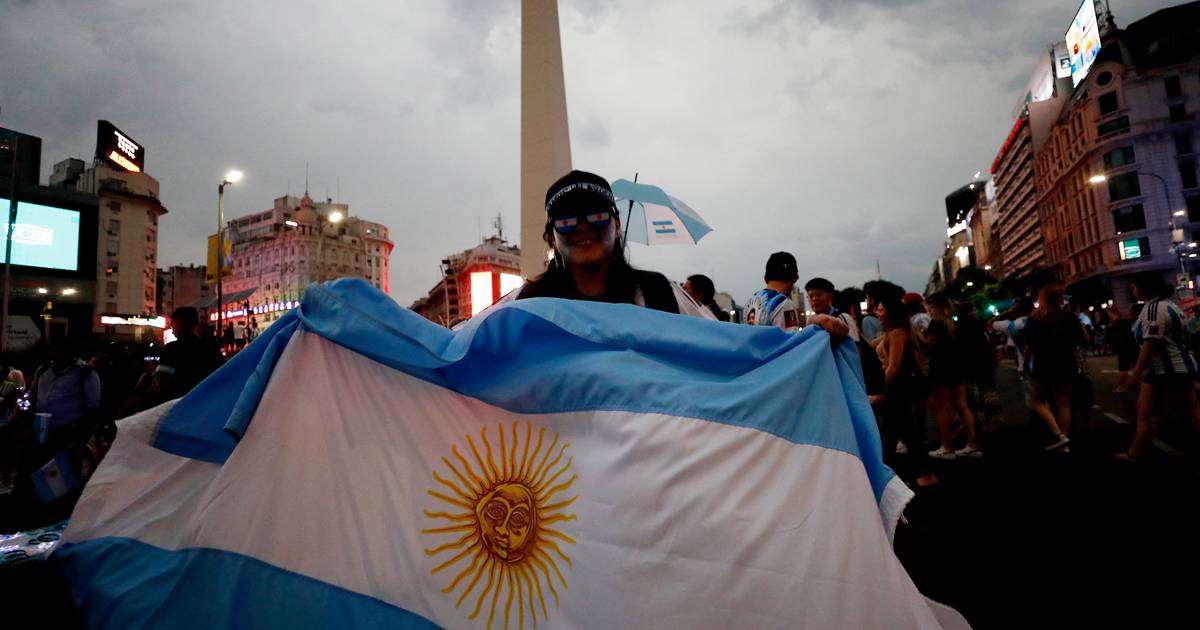 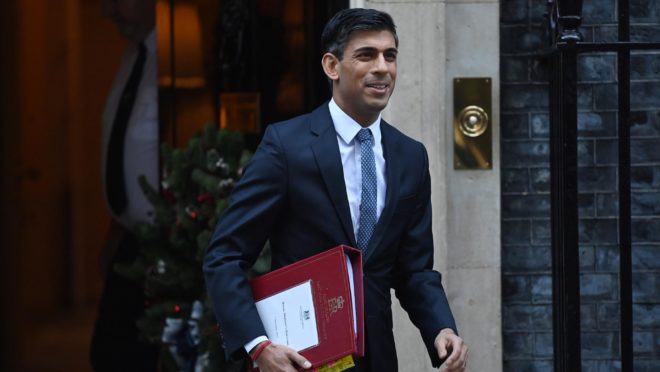