The president of Cuba, Miguel Díaz-Canel, accused the United States of wanting to provoke ‘social outbreaks’ on the island 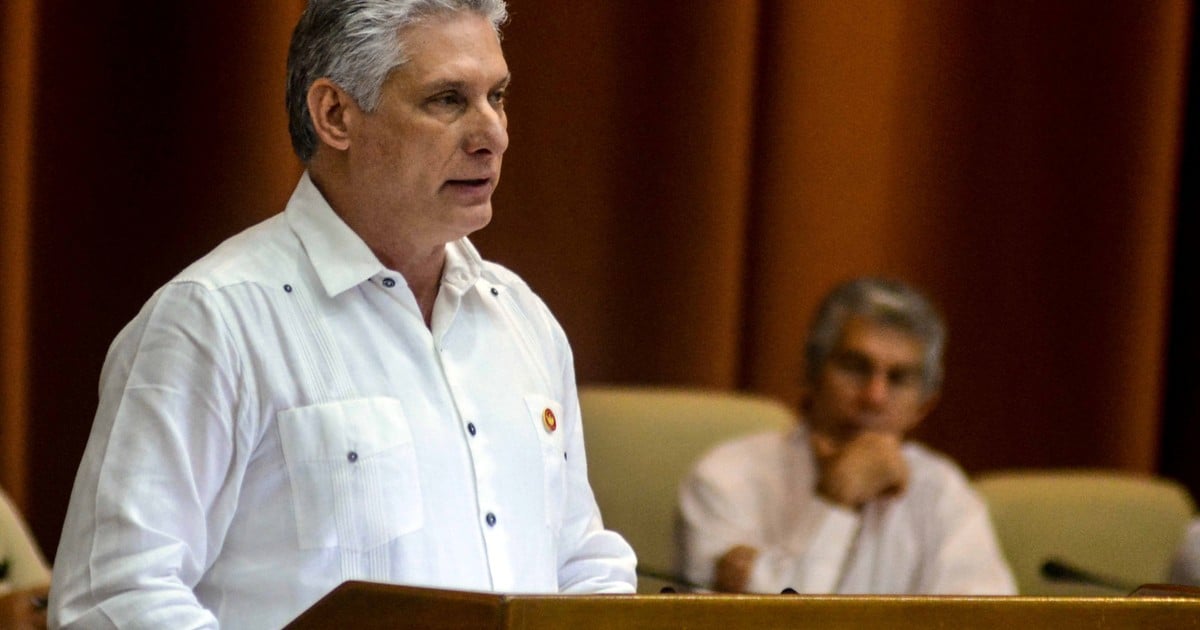 The president of Cuba, Miguel Díaz-Canel, denounced on Monday that the United States has “a policy of economic suffocation to provoke social outbreaks in the country “, a day after historic protests against the government.

In a live broadcast on television, the president said that his government has tried to “face and overcome” the difficulties “in the face of a policy of economic suffocation to provoke social outbreaks in the country.”

For its part, the president of Mexico, Andrés Manuel López Obrador, rejected the “interventionist” policies on the situation in Cuba, where on Sunday unpublished protests were registered against the government for the economic and social crisis that the island is suffering, and offered to send humanitarian aid.

Mexico could “help with medicines, vaccines (against covid-19), with whatever is required and with food, because health and food are fundamental human rights,” said the leftist president in his morning conference, rejecting “the interventionist political management “.