The presence of Chinese soldiers with weapons on LAC is a very serious challenge in terms of security: Jaishankar

new Delhi
Foreign Minister S. Jaishankar has expressed concern over the presence of large number of Chinese soldiers with weapons on LAC in Ladakh. He called it a serious challenge to India’s security. In a digital program organized by the Asia Society, the foreign minister said, “The behavior of Chinese troops on LAC in Ladakh is in sharp contrast to the effective agreement between the two countries for more than 30 years … with arms on LAC There is a large gathering of Chinese soldiers, which is a serious challenge for us in terms of security.

‘China’s behavior contrary to agreements reached in last 30 years’
The foreign minister said that there have been several agreements between the two countries since 1993 that outlined the peace and tranquility that limited the military forces coming into the border areas. These agreements decided how to manage the border and how the troops deployed along the border should move towards each other. Jaishankar said that this year we are seeing that the agreements reached in the last 30 years are not being respected. The gathering of a large number of Chinese troops along the border is clearly against all these agreements.

‘Upheaval in relations with China due to violent clashes over LAC’
Jaishankar said, “Today there is a huge gathering of soldiers (Chinese soldiers) on that part of the border with weapons which is definitely a very serious challenge for us in terms of security.” He said that violent clashes along the Indo-China border in June have had a profound public and political impact and have led to a serious upheaval in the relationship.

20 soldiers of India were martyred in violent clash in Galvan valley
On June 15, 20 soldiers of the Indian Army were killed in violent clashes in the Galvan Valley of eastern Ladakh, following which the tension between the two countries increased greatly. The soldiers of the People’s Liberation Army of China were also casualties but did not give a clear number. Jaishankar said, ‘From concept level to behavior level, the whole was a framework. Now what we saw this year was that this entire series of agreements were sidelined. The deployment of a large number of Chinese forces along the border is clearly the opposite. He said, “And when there came a point of confrontation where a large number of soldiers came close to each other at various places, a sad incident like June 15 happened.”

44 new bridges found in the country in the border areas, China will be inundated by seeing!

‘After 1975 first time Martyrdom of soldiers on LAC
On the bloody clash between the armies of the two countries in the Galvan Valley, Jaishankar said, “This brutality can be understood as the first incident of martyrdom of the soldiers after 1975.” It has made a very deep public political impact and severely disrupted relationships. ‘ He said that after the Wuhan summit in April 2018, there was a similar summit in Chennai last year and the motive behind it was to spend time together with Prime Minister Narendra Modi and President Xi Chinfing, to talk directly to each other about their concerns.

‘Why China did all this, still incomprehensible’
Jaishankar said, ‘What happened this year was a really big deviation. It was not only a very different approach from the conversation, but also a big deviation from the relationship that had lasted for 30 years. In response to the question of what exactly China did and why on the border, the foreign minister said, “I have not really got any rational explanation.” At a special event of the Asia Society Policy Institute, Jaishankar spoke to the president of the institute and former Australian Prime Minister Kevin Rudd. The two also discussed Jaishankar’s new book ‘The India Way: Strategies for an Unsurpassed World’.
(With input from agencies) 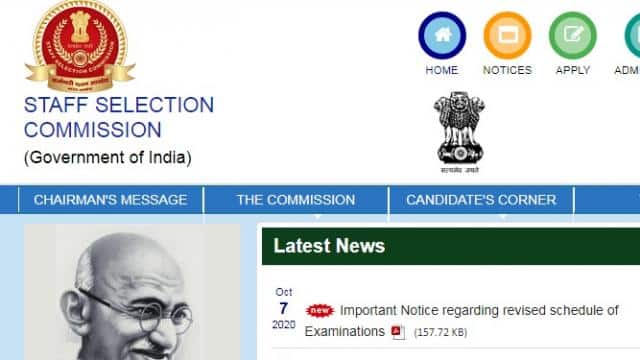 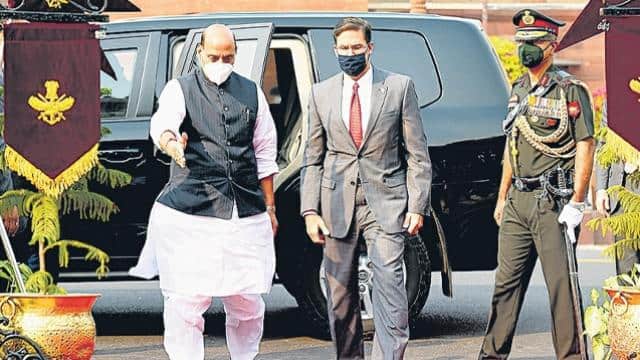 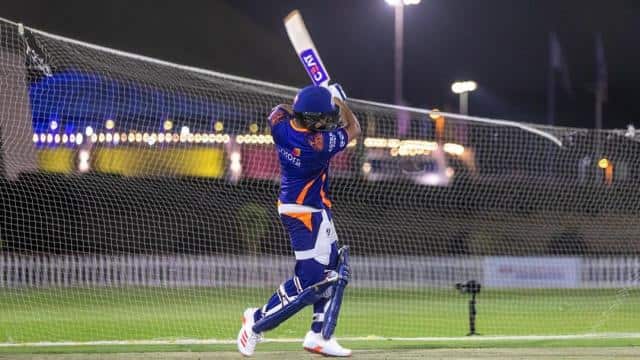 In Russia, the number of new cases of coronavirus for the first time exceeded 17 thousand

André Chassaigne (PCF): “The death of Samuel Paty obliges us”