The prejeque legacy ends in Almería 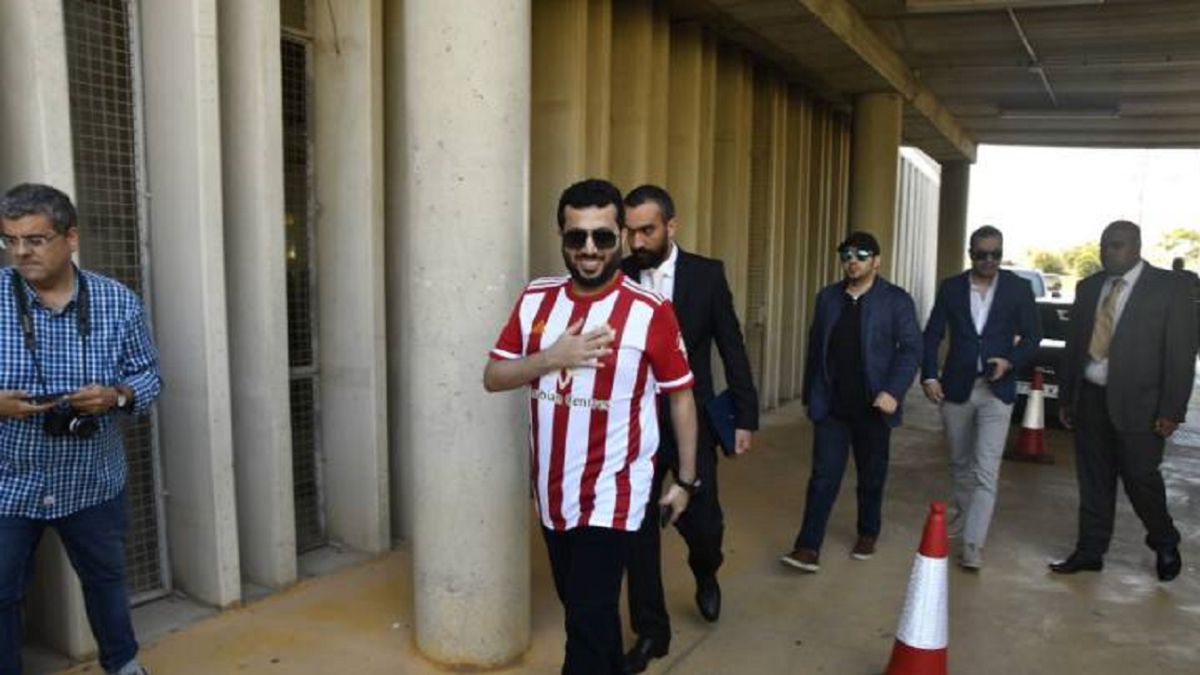 From the first moment, Turki Al-Sheikh wanted to leave his mark on Almería, breaking with what he had inherited from Alfonso García.. Although he extended his hand to the workers of the different plots of the rojiblanco club, in the sports field the sheik already warned in August 2019, when he bought the Almeria entity, taking over from Óscar Fernández for Pedro Emanuel. The Valencian coach did not make his debut on the bench at the Mediterranean Games Stadium, having the opportunity two years later, although he will do so with the subsidiary, in the fifth category of Spanish football, after returning to the UDA.

Already that month of August 2019 a revolution was made in terms of the workforce, practically ending the legacy of Alfonso García two years later. José Corpas was the last great success of the now president of Águilas, prompting the march from the bañusco to Eibar that only Fernando and De la Hoz remain on the list of players who performed with Almería chaired by Alfonso García.

Aguza also arrived with García, although the one from Sant Boi de Llobregat, on loan last year at Ponferradina and Cartagena, The medical tests will be done tomorrow but will take the exit ramp again except last minute surprise. Juan Ibiza, after his loan at Sabadell and Martos, at Rayo, will run the same risk as the midfielder. Another of the proper names in this regard is that of Yanis Rahmani, for whom Alfonso García bet just a few weeks before materializing the sale of his shareholding package.

The Franco-Algerian winger played 36 minutes under Pedro Emanuel before leaving on loan to Lugo in 19-20 and Malaga in 21-22. Now Rubi wants to see him in action in preseason, being the only one of the borrowers who return with options to stay in an Almería with hardly any trace of the legacy of Alfonso García.