The power of money: Kuwait will turn its ‘tire graveyard’ into a new city 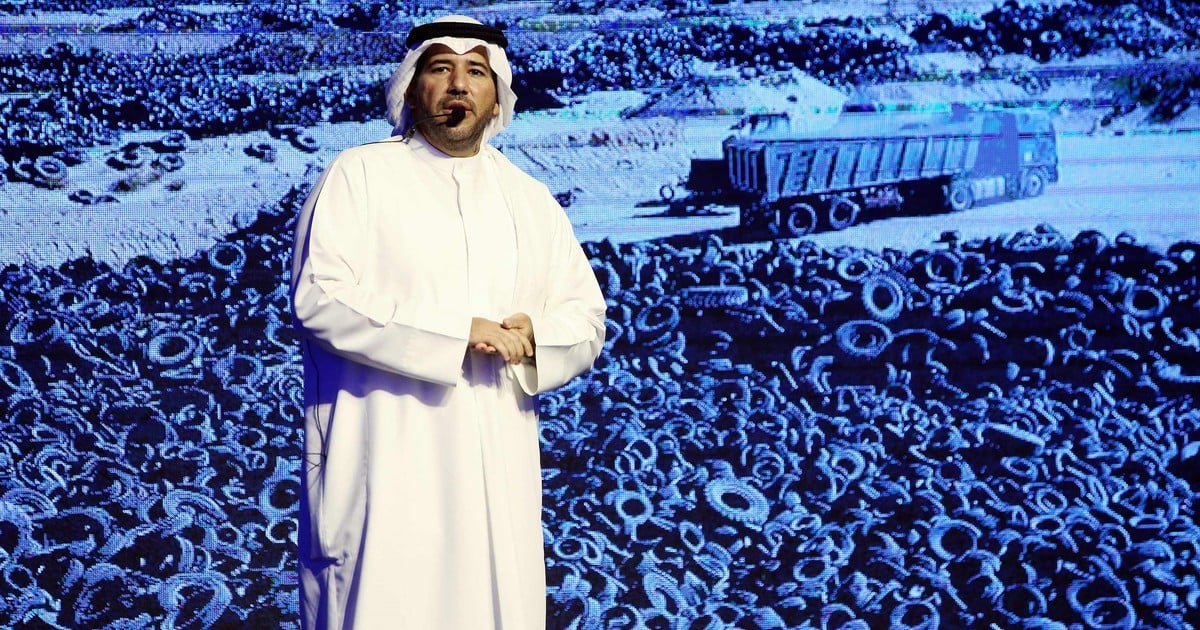 Kuwait plan to create a new city on the site that occupied a landfill with millions of tires, which will be recycled.

Before it cleared completely during this year, there were more than 40 million tires disused and the local authorities called it the largest “tire graveyard” in the world.

After 17 years of existence and having suffered three major fires, between 2012 and 2020, the authorities decided to close the place down.

“We are emerging from a difficult stage that was characterized by a great environmental riskl “, declared this Sunday the Minister of Petroleum, Mohamed al Fares, in the now vacant place.

“Currently the site is clean. They have taken all the tires so that the city of Saad al Abdallah can begin to be built, “he continued, referring to a former emir of Kuwait.

In recent months, the trucks that transported the tires made more than 44,000 trips from the landfill to the Al Salmi area (west), near an industrial area where the tires will be temporarily stored, according to Al Fares.

The tires will be chopped or processed to be reused in the local market or for export, according to the minister.

“The way they are stored complies with international standards” in this regard, he added.

Sheikh Al Sabah pointed out that there is already a mechanism to recycle tires and in this way avoid creating another landfill.

“There are a factory that processes them and we hope to find other manufacturers to help us end this tire problem, “he told AFP.

On April 17, 2012 this great rubber cemetery became hell when about five million tires they burned uncontrollably.

Hundreds of firefighters, as well as soldiers and employees of the Kuwait Oil Company joined in an attempt to extinguish it. An environmental catastrophe of such magnitude that it could be seen from space, leaving spectacular as well as chilling images.

The official ceremony with the inauguration of the work. AFP photo

The air pollution problems that caused this fire were very serious due to the fact that dangerous substances such as polycyclic aromatic hydrocarbons, carcinogens benzene and significant amounts of heavy metals harmful to health were emitted into the atmosphere in large proportions.

In addition, the water used in extinguishing the fire dragged oils and substances that released the tires when they burned, contaminating the waterways. In this way, parliamentarians were forced to open a special session to discuss the issue. However, coincidentally, a month later, another fire broke out in the monstrous Amghara junkyard.

In the UK all used car and truck tires must be recycled or reused.

More than 80% of the 55 million that are recycled are processed through the Responsible Recycler Scheme company, the main entity responsible for managing these products when they reach the end of their useful life, thus guaranteeing that they are fulfilled. all processes in the elimination chain of the wheel, from its collection to its reuse in an ecological and acceptable process.

In Ontario, Canada, they also learned a harsh lesson about the consequences of harboring uncontrolled land with these materials. 26 years ago, in 1990, the town of Hagersville it was enveloped in smoke and ashes when a yard of abandoned tires burned out of control.

The fire raged for 17 days and the smoke cloud was visible from several kilometers away. The fire area covered the equivalent of 18 soccer fields.