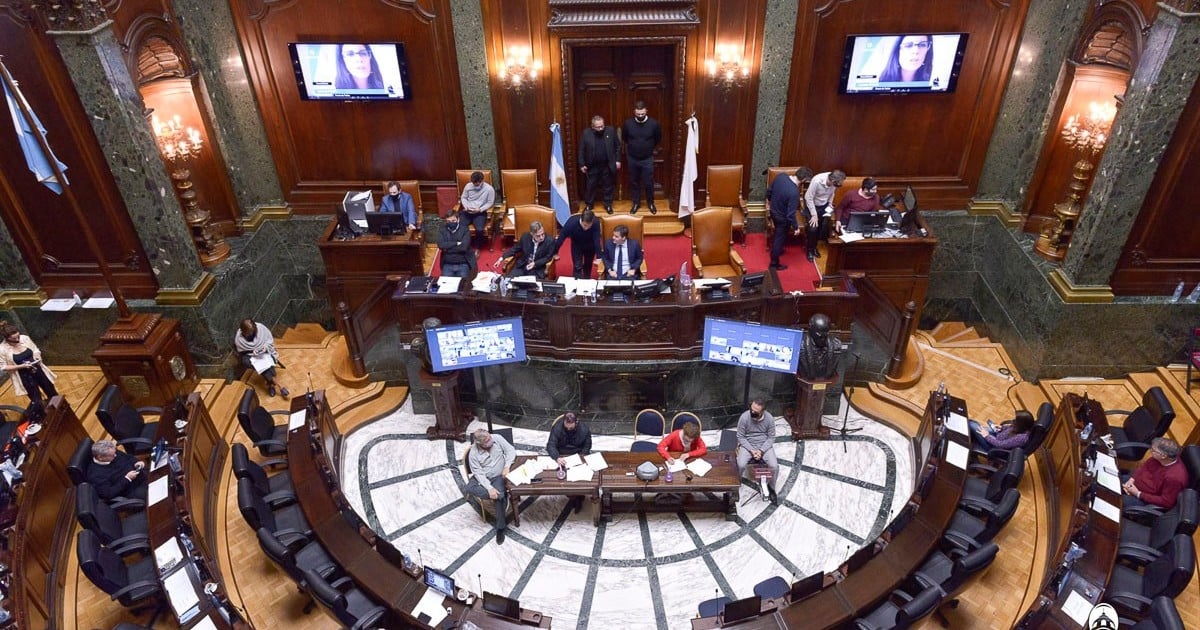 The bid between the Nation and the City for face-to-face classes adds a new judicial chapter this Monday: this time, the Buenos Aires legislators from the Frente de Todos denounced for “poor performance” to the three judges of room IV of the Chamber in Contentious, Administrative and Tax matters of the City who authorized the face-to-face classes.

The complaint for “poor performance in their duties” falls against the judges of the Buenos Aires Chamber: Marcelo López Alfonsín, Laura Alejandra Perugini and Nieves Macchiavelli. It was presented to the City Magistracy Council, spokespersons for the block reported in a statement.

“The ruling of the judges denounced overwhelms constitutional powers, demonstrating a treacherous bad performance and an inexcusable ignorance of the law, “they argued in the text.

In this sense, they affirmed that “a Justice that acts prioritizing the electoral strategy of Horacio Rodríguez Larreta at a time of serious health crisis and with meaningless arguments is a serious institutional situation.”

Decree of Necessity and Urgency 241/2021 issued by President Alberto Fernández, published in the Official Gazette last Thursday, establishes the “suspension of face-to-face classes and face-to-face non-school educational activities at all levels and in all their modalities , from April 19 to April 30, 2021 “.

For legislators, the ruling of the Buenos Aires Chamber that suspended the application of article 2 of DNU 241/2021 in the CABA is “clearly arbitrary, reckless and incapable of withstanding the slightest test of constitutionality and reasonableness.”

In addition, they considered that it is “even more serious the situation of uncertainty and risk in which it has placed the porteñas before the current pressing epidemiological state.”

“The members of the tribunal dThey must be held accountable to the inhabitants of the City and the country as a whole due to the serious risk in which they have placed us all, “they warned.

Furthermore, they added that “The second wave of Covid-19 advances at alarming speed, threatens to saturate the capacity of the health system and forces to take measures to save the lives of as many Argentines as possible. “

In the last 14 days – they detailed – there were 286,855 positive cases and so far as a pandemic we have more than 59,228 deaths from covid19 in our country “, and they affirmed that” given such a state of epidemiological situation, it is not time for electoral or judicial speculation and neither of taking political advantage irresponsibly. “

Galapagos, safe from the virus but with tourism and science on hiatus