The Pope met with Chilean activist Juan Carlos Cruz, victim of sexual abuse by a priest 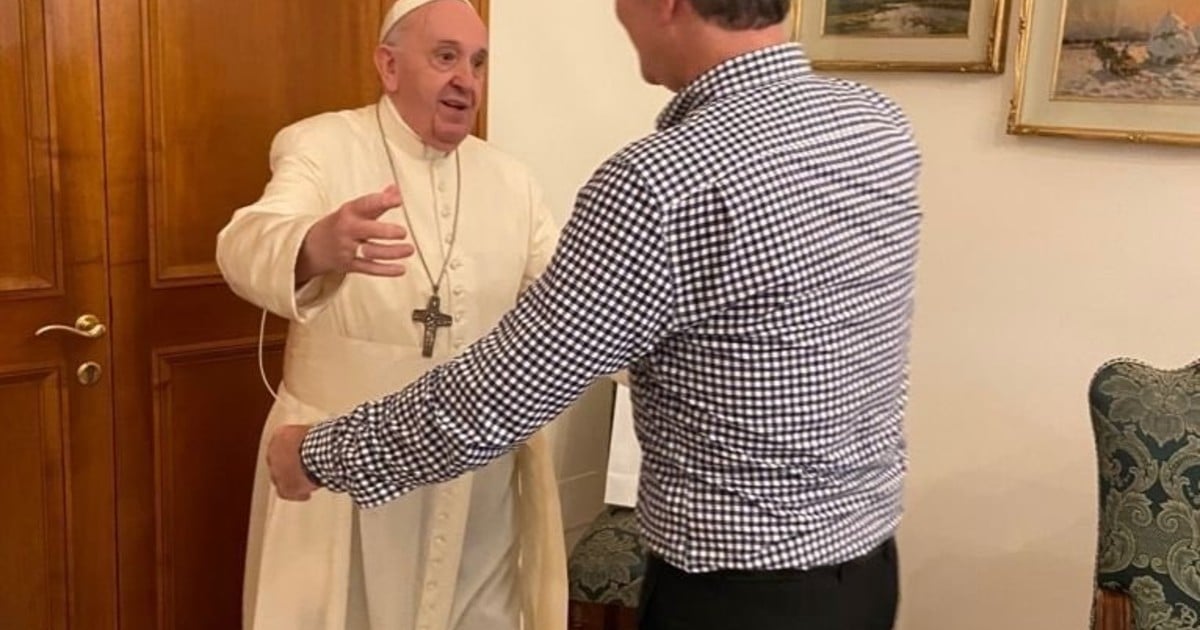 Pope met with the Chilean Juan Carlos Cruz -one of the three victims of the priest Fernando Karadima- who thanked him for his recent appointment as a member of the Pontifical Commission for the Protection of Minors, the activist revealed on social networks.

Cruz, who has already met several times with the pontiff, wrote, in a tweet released last night: “Today I thanked Pope Francis for my appointment and reaffirmed my commitment to continue helping survivors of sexual abuse around the world “, posted alongside several photos of the encounter.

Journalist based in Philadelphia (United States), Cruz was one of the most critical voices against Francisco due to the extreme defense of the pontiff of the bishop of Osorno, Juan Barros, considered a concealer of Karadima during the years of the abuses.

But after the investigation that he ordered the Maltese Bishop Charles Scicluna, Francisco assured that he had been misinformed, apologized to all the victims and summoned Cruz, José Murillo and James Hamilton to the Vatican to speak with them privately in the Vatican.

One of the images released by Juan Carlos Cruz on his Twitter of his meeting with the Pope. Photo DPA

The case concluded with the renovation by the Pope of the entire Chilean Episcopal Conference.

In May 2018, the Pope had a private meeting with Juan Carlos Cruz and, according to what he himself told the press, Francisco told him that it was God who made him homosexual and that both God and the Pope love him.

Lately, Cruz, also an activist for homosexual rights, has been very critical of the note from the Congregation for the Doctrine of the Faith, authorized by Pope Francis, in which it was recalled that the Catholic Church cannot impart his blessing same-sex unions.