The Pope discharged from the hospital. As soon as he left he went to pray in a church 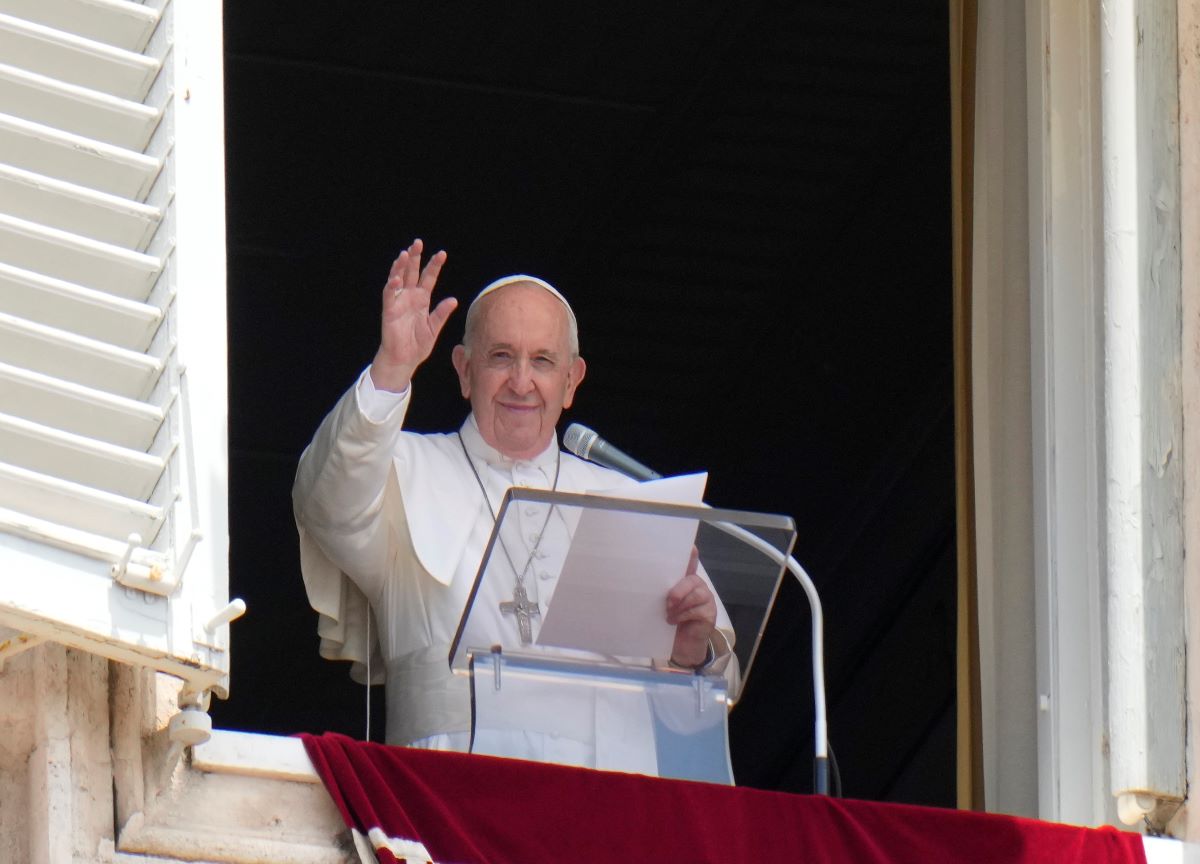 The Pope discharged from the hospital. As soon as he left he went to pray

Pope Francis was discharged from the Gemelli hospital. The Pontiff he left at 10.45 using the usual car. Before returning to the Vatican, – reads the Repubblica newspaper – he went for a few minutes to the basilica of Santa Maria Maggiore for a short prayer of thanks. The hospital stay after the operation that was necessary for sclerosing diverticulitis lasted 10 days. After having reappeared in public on Sunday, for the recitation of the Angelus, yesterday Bergoglio visited the Pediatric Oncology department.

The hospitalization of Francis – continues Repubblica – had taken place in the early afternoon of Sunday 4 July and, according to what was reported by the Vatican Press Office, had been planned. Initially, a hospital stay of at least seven days was announced, then extended due to the scruple of the doctors who wanted to allow Bergoglio, who will turn 85 in December, to recover calmly.