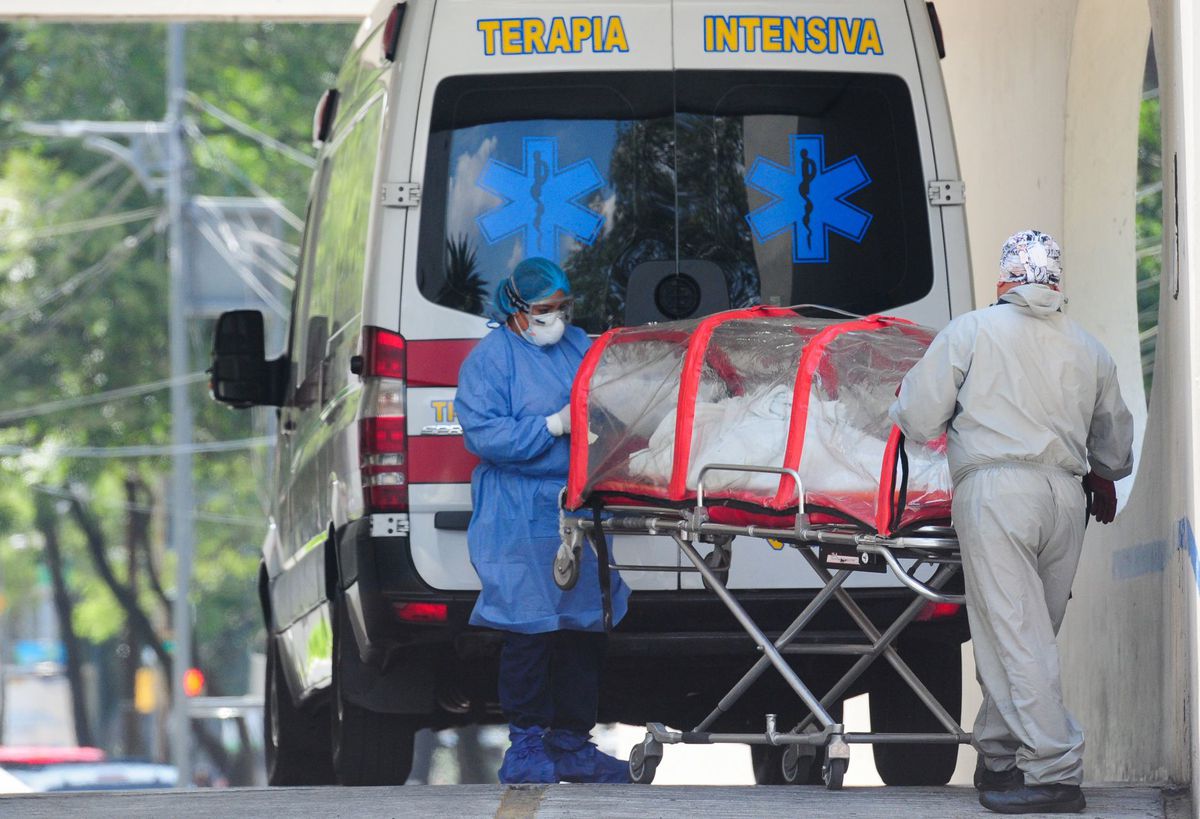 A new study reveals that Latin American cities with the lowest socioeconomic levels in the region have a higher number of preventable deaths, that is, that could have been prevented with adequate medical treatment. The research, which analyzed death records in 363 municipalities in nine countries on the continent between 2010 and 2016, shows how the lower rates of access and quality of basic and secondary education correspond to the highest rates of deaths that could have occurred. avoid through quality medical and health care. Previous studies agree that the Latin American cities where these deaths are more frequent have the worst levels of poverty, overcrowding and access to public services.

Usama Bilal, principal investigator of the study, published in the magazine International Journal of Epidemiology, states by telephone that, for example, deaths in children aged zero to 14 years with HIV are considered preventable because an adequate health system should treat all pregnant women with the disease to avoid the death of minors. “Deaths from diseases that already have a vaccine are also considered preventable,” says Bilal, who is a social epidemiologist at Drexel University (Philadelphia). “No one should die from chickenpox, tetanus, measles, diphtheria, meningitis, hepatitis, or these kinds of ailments.”

The researcher insists that if a person dies from a disease for which there is already a cure, it is because the health system is not doing the right thing. “Another example is tuberculosis. There is already treatment for that, but still many people in the region continue to die ”. The deaths of pregnant women or those who have just given birth are also included in this list. Deaths from diabetes in young patients, certain types of cancers, some traffic accidents, and suicides are also considered preventable.

Bilal states that financial and social development factors are “strongly associated” with preventable mortality rates. “We find that the number of these deaths in Latin America is dramatically variable. There are cities in Argentina, Brazil, Chile, Colombia, Costa Rica, Mexico, Panama, Peru and El Salvador, the countries analyzed, where fewer than 400 potentially preventable deaths were observed per 100,000 inhabitants and others in which there were more than 1,000 per the same proportion ”.

According to the researcher, the study found that, despite having a common health system, cities in the same country report very different preventable mortality rates. The reason, he explains, is that the prevention and reduction of these deaths not only depends on the organization of the health system, but also on improvements in the living conditions of city dwellers. The richest die less. “In Colombia, for example, there are cities with a very high preventable mortality, such as Afghanistan, and cities with a very low mortality, such as Berlin.”

Pricila Mullachery, co-author of the work and also a social epidemiologist at Drexel University, agrees that the specific characteristics of each city, such as population size, spatial barriers, and especially socioeconomic status, potentially influence the occurrence of these deaths. preventable. “Understanding how city factors affect health can help governments and medical officials plan healthier urban centers,” says the scientist.

Mullachery explains by email that some cities in Mexico, Colombia and Brazil, countries with relatively low spending on health care, had the highest rates of deaths that can be prevented through health care among patients with chronic diseases. In Mexico: Piedras Negras, Nogales and San Luis Río Colorado; in Colombia: Buenaventura, Riohacha and Barrancabermeja; and in Brazil: Caxias, Parauapebas and Vitória de Santo Antão. The sum of the cities of Peru presented the highest rate of deaths from diseases that can be prevented by vaccines.

The cities with the lowest mortality rates in the region are Santiago, Valdivia and Valparaíso-Viña del Mar in Chile, and San Carlos de Bariloche, La Rioja and Tandil in Argentina. “Mortality rates varied so much in part because countries have a different distribution of disease-causing factors, as well as different access to prevention and early treatment,” says Mullachery.

The researchers found that in these cities, fewer women died from preventable causes than men, 509.3 per 100,000 women compared to 843.6 per 100,000 men. In addition, cities with larger populations were more likely to have higher rates of deaths from vaccine-preventable infectious diseases, which could be related to the size and density of the population and the contagious nature of these diseases.

“Large cities with geographic dispersion and spatial separation between urban areas had higher rates of preventable deaths, which could indicate geographic barriers to healthcare,” the study’s conclusions read.

In order to prevent these deaths, countries and cities must invest in initiatives to reduce the consumption of highly processed foods, increase the consumption of fruits and vegetables, and increase opportunities for physical activity in cities. “All of these are preventive measures. But at the same time, countries and cities also have to plan the population that is already affected by chronic diseases such as hypertension and diabetes in order to be able to adequately monitor these conditions and improve the quality of life of these patients ”, he concludes Mullachery.