The poor have no malice; middle classes are manipulable: AMLO 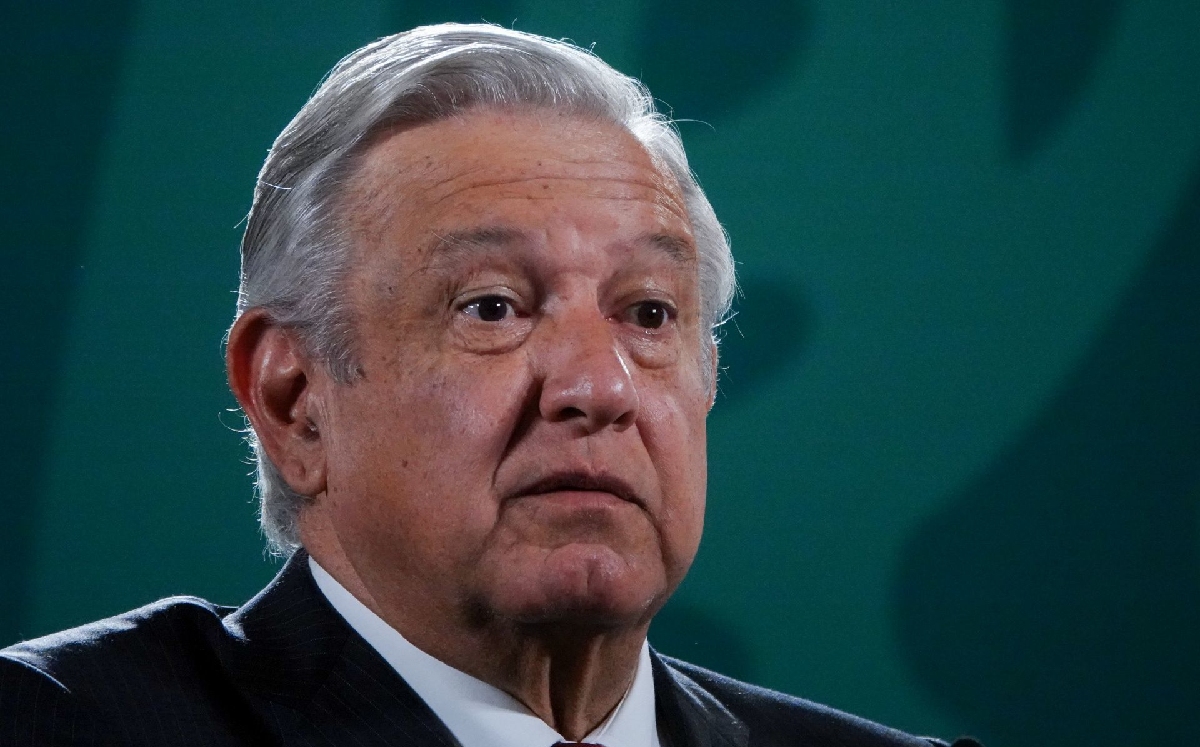 President Andrés Manuel López Obrador assured that the poor have no malice and are very loyal and fraternal in the face of tragedies such as the collapse of Metro Line 12, contrary to the middle class, whose majority is susceptible to manipulation.

In the morning conference, the president stressed that the capital of the country experienced a bad time due to the dirty war, which was intense and ruthless and that is why it managed to confuse many, however, it was said that those who voted for the conservative bloc will reflect.

“The humble people, the poor people: very loyal, very fraternal, and now the same, because they do not have hatred. Such a tremendous, terrible misfortune happens, like that of the Metro, and they as good human beings, good citizens, Christians, the first thing you think of ‘There is no bad faith, no way that someone is so perverse to be causing an accident like that, that it is something premeditated‘. They have a completely clean mentality, without malice ”, he stressed.

Instead, he said that conservatism fans, although they do not use the Metro, are thinking how to harm their government with this tragedy “even if they go to mass.”

López Obrador put as an example the middle class of the time of President Lázaro Cárdenas, in which a “Confederation of the middle classes” was even created that equated the current ones when acting.

To demonstrate his sayings, he showed some flyers that were distributed by that confederation and that his wife is investigating.

“He says ‘workerism yes, social justice, yes; union organization, yes; communism: no‘. And this is where it is inferred that the steering wheel is made in Italy (…) it is treason, Soviet tyranny, slavery and ignominious, hatred and destruction, confederation of the middle class ”, he remarked.

The Chief Executive reiterated that “these are the times of scoundrels and buzzards”, So he asked not to pay attention to those who attack and act badly, because “only by being good can we be happy, not evil and not tooth for tooth, eye for eye, but love of neighbor,” he emphasized.