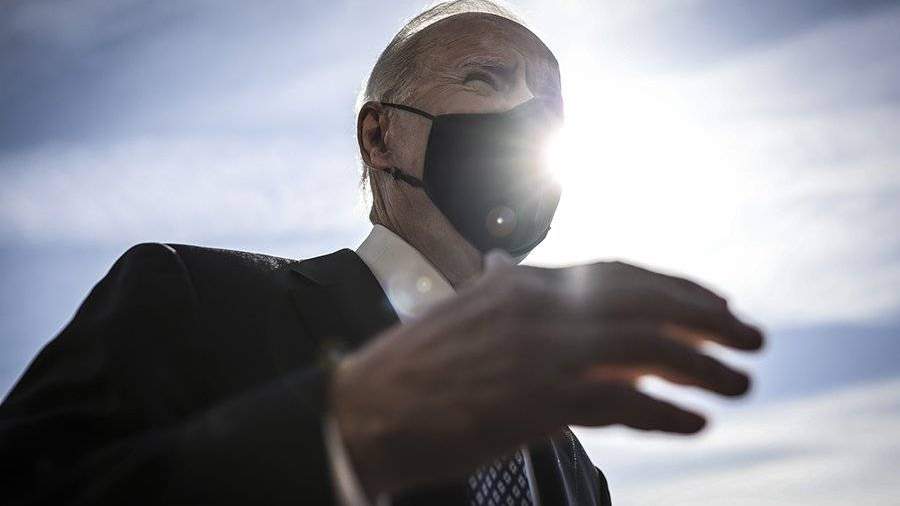 The large-scale failure of Facebook, Instagram and Whatsapp may be related to the recent statements by US President Joe Biden about possible “cyber impact” on Russia and other countries, political analyst Alexander Asafov suggested.

According to him, before the “extravagant” statements by Biden and representatives of the American administration regarding Russia, a number of warnings were made regarding possible cyberattacks.

“Then it was said that“ Russia will definitely feel them ”. That it will be strikes in the cybersphere. And, of course, various troubles with American and Western services – they are possibly related to the demonstration of this. Perhaps we will face others as well, ”Asafov told the TV channel REN TV Friday, March 19th.

The political scientist recalled that Russia recently began to enter into a dialogue with the owners of large American social services with the requirements of compliance with Russian legislation.

“In general, these events can be linked by one chain, in the same track of the application of various methods of influence,” he concluded.

On March 16, Roskomnadzor warned Twitter about the likelihood of a complete blocking in Russia within a month if the requirements to remove content prohibited by law were not met.

In particular, the department requires the deletion of data containing calls for suicide by minors, child pornography and information about the use of drugs.

However, the administration of the social network did not react in any way to the requirement of Roskomnadzor.

Illegal fishing in the Argentine Sea: a deputy from Carrió denounces that she was not allowed to enter the port of Mar del Plata