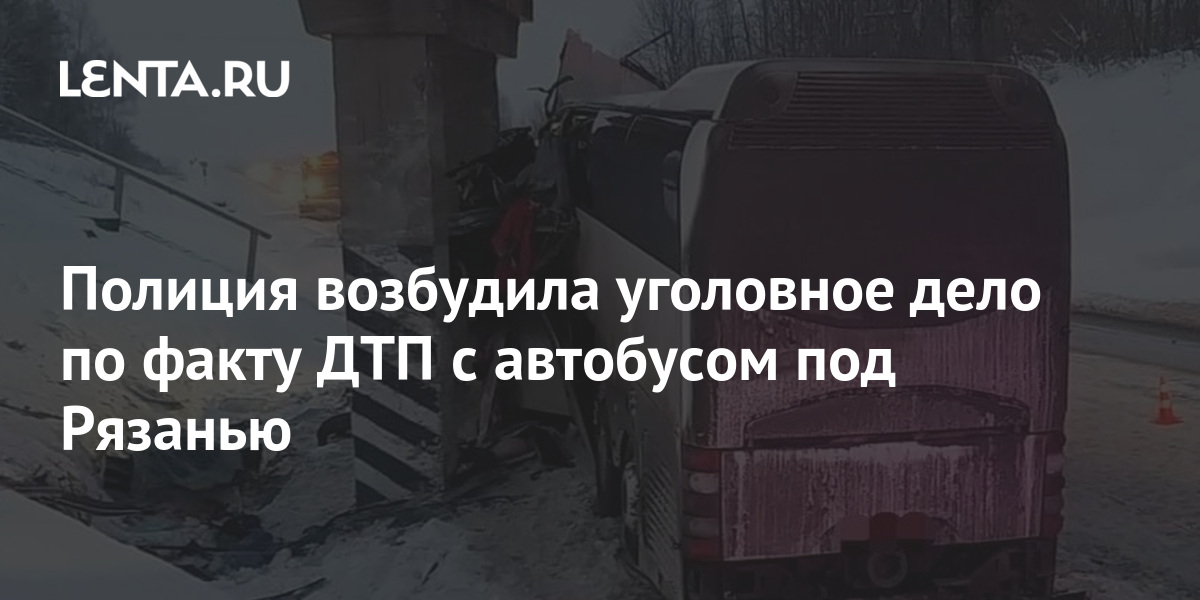 The police opened a criminal case on violation of traffic rules after a fatal accident with a regular bus near Ryazan. Writes about it TASS with reference to the press service of the department of the Ministry of Internal Affairs of Russia (UMVD) in the Ryazan region.

“On the fact of the road accident, a criminal case was initiated on violation of the rules of the road and the operation of vehicles, which inadvertently resulted in the death of two or more persons,” the Ministry of Internal Affairs said in a statement.

It is noted that the department is checking the incident. So, in the course of it, they will assess the compliance of the carrier with the requirements of passenger transportation, and also check the organization that is responsible for the condition of the road for the conscientiousness of the performance of duties. It was also reported that the prosecutor’s office of the Astrakhan region began the inspection.

Earlier, the victim in a fatal accident near Ryazan told the details of the incident. According to the woman, the passengers had to break the windows of the bus to get out of the passenger compartment.

An accident with a regular bus on the Moscow-Astrakhan highway near the village of Voslebovo, Skopinsky District, occurred at 05:45 am on Sunday, January 2. According to preliminary data, five people died, 21 were injured. There were 56 passengers in the bus in total. 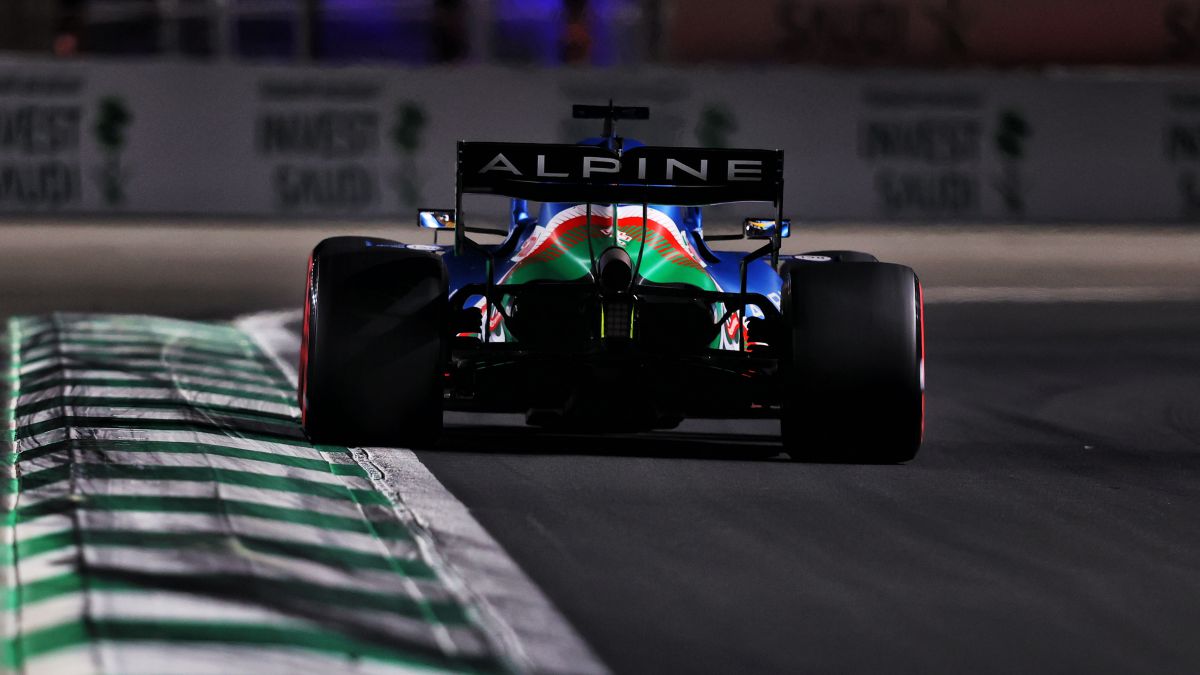 Lauterbach worries about the unvaccinated because of Omikron

Pasión de gavilanes 2: the Elizondo farm, its secrets and what it looks like now

PSV have to manage without Jordan Teze for a few weeks