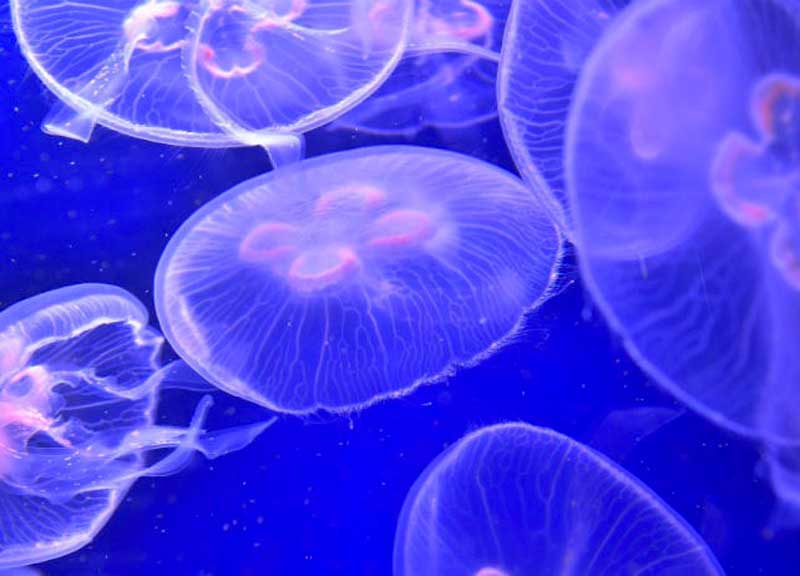 A 9-year-old boy was killed by the sting of a cubomedusa, one of the most poisonous animals in the world

A 9-year-old Israeli child died after being stung by a poisonous jellyfish: the cubomedusa, considered one of the most dangerous animals in the world. The rescuers who took him to the hospital were not enough, where the boy died shortly after.

The tragic episode occurred on the island of Ko Pha Ngan, in southeastern Thailand, where several signs warn of the risk posed by the presence of this jellyfish, but the child has gone beyond the safety fences installed precisely to prevent contact with the animal.

The cubomedusa (box jellyfish) is considered to be among the most dangerous creatures in the world and it is widespread in the tropical seas of northern Australia, but it can also be found along the coasts of the Indian Ocean.

Small and transparent, it has four long tentacles which, upon contact, cause immediate anaphylactic shock: toxins attack the heart, nervous system and skin cells. The pain is so intense that the affected person goes into shock and usually drowns or dies of a heart attack before being able to reach the shore.