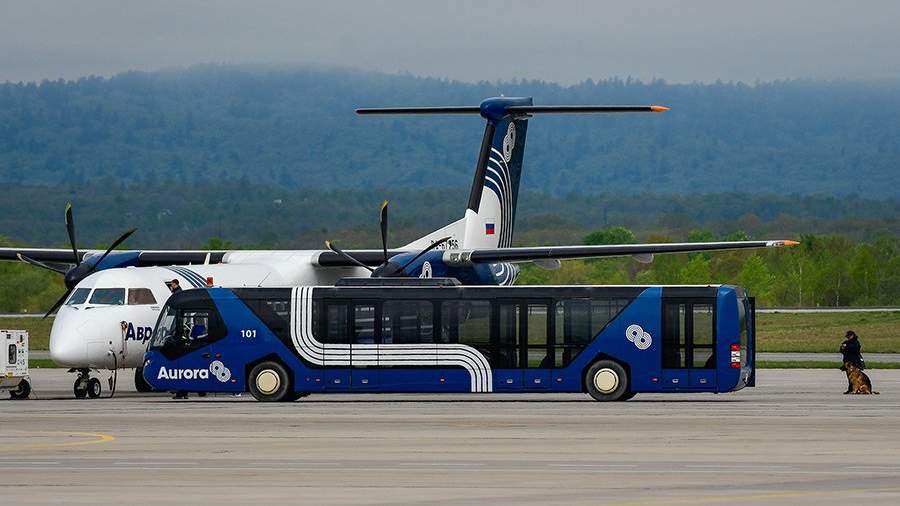 In Yuzhno-Sakhalinsk, an Aurora airplane landed on its way to Okha, but due to technical reasons it was forced to return back to the airport of departure. This was announced on Friday, June 4 TASS with reference to the press service of the airport.

According to the agency, flight HZ-3630 turned around due to technical problems and managed to safely make an emergency landing at 02:19 Moscow time at the Yuzhno-Sakhalinsk international airport.

There were 34 people on board the aircraft, it is noted that none of them was injured.

The reasons leading to the emergency landing are being established.

On May 31, an A-321 passenger plane, which took off from Sochi, made an emergency landing at Sheremetyevo airport due to the smell of burning wiring in the cabin. The landing took place normally, there were no casualties. A burning smell appeared in the passenger compartment during the flight. After that, the crew reported on the emergency on the ground, having received permission to land.