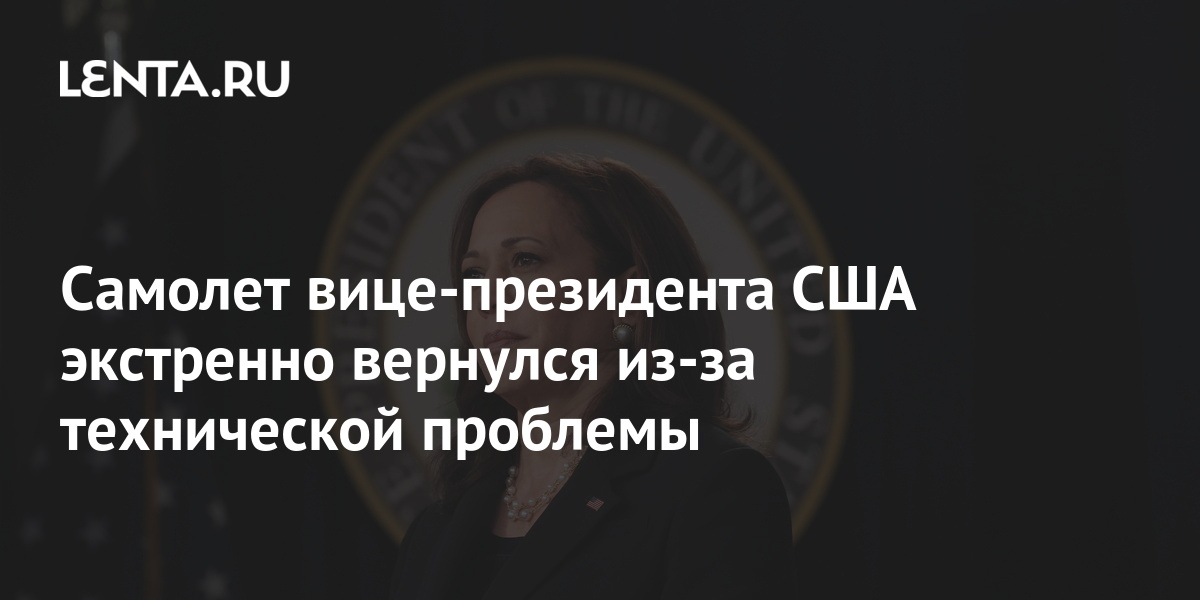 US Vice President Kamala Harris’s plane returned to its departure site at Andrews Air Force Base in Maryland due to a technical problem. This was reported by the journalists of the pool of the politician, reports RIA News…

Harris took off on Sunday, June 6, from a military base as part of her trip to Guatemala and Mexico. This was Harris’ first visit to another country as vice president.

Harris’ spokeswoman Simone Sanders said the return was due to a technical problem. “There are no major security issues,” she said.

It was reported that the landing gear of the vice president’s plane “made an unusual noise” during takeoff, so it was decided to return. The aircraft landed back at base without incident.

Harris received a new position in May. She has now taken over as head of the US National Space Council. “As I said earlier: in America, when we strive for the moon, we put our flag on it. It is a great honor for me to lead our National Space Council, ”reads the Vice President’s publication.

Harris took office with the inauguration of Democrat Joseph Biden as head of state. She became the first vice president of African American and Asian descent in US history. Prior to that, Harris served as the Attorney General of California, as well as a Senator from this state. 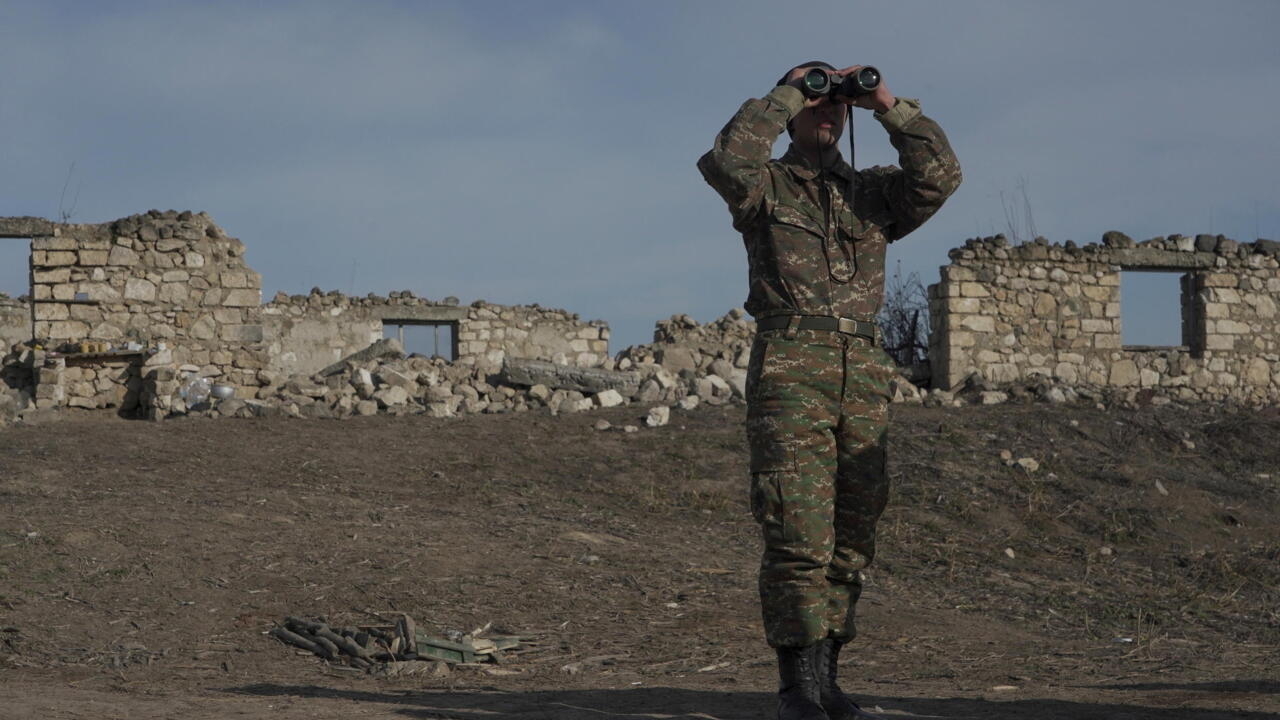