They are known colloquially as pititas. They are the hundreds of thousands of protesters and digital activists who paralyzed Bolivia for 21 days a year ago and who claim to oust former President Evo Morales in November 2019. This movement comes to Sunday’s elections divided between two options: Carlos Mesa, that he has more electoral possibilities with respect to his great adversary, Morales’s Movement for Socialism (MAS), and Luis Fernando Camacho, an ultra-conservative leader who was the leader of the street protests against the then president.

Although with different electoral preferences, the pititas they are a social and political identity whose role in Bolivian politics has been decisive in the last twelve months. This community began with small protests before the referendum organized by Morales in 2016 to try to lift the constitutional prohibition of a third reelection. “At that time they called us’ the four cats,” recalls Claudia Bravo, an activist and politician who has been committed against reelection ever since. The movement became much broader – but without yet involving large social sectors – when Morales ignored the results of this referendum and was enabled through a consultation with the Constitutional Court. And it became massive after Carlos Mesa, who believed he had obtained enough votes to force Morales to go to a second round, denounced the realization of a “monumental fraud” in last year’s elections.

Morales initially disparaged this new opposition that sought to confront him, for the first time, in a terrain in which he felt invincible, that of social mobilization. This is how he involuntarily baptized her, by making fun of his technique of blocking the streets with pititas, thin ropes. The irony of Morales was assumed as a “name of honor” by the protesters and, with his defeat, he made history. Most of the local media called the overthrow of the indigenous president the “revolution of the pititas.” Thus, it opened an acute controversy with the national and Latin American left, which interpreted what happened as a coup d’état, since in the decisive stage of the confrontation between Morales, the pititas they received the help of the Police, who mutinied and stopped obeying the Government, and the Armed Forces, who “suggested” to the President that he resign.

Since then, several books have been published chronicling and defending the movement that erupted after the accusations of fraud. The last of them is titled 21 days of resistance. The fall of Evo Morales and was written by Robert Brockmann, a renowned historian who considers himself pitita. “The Pititas, a national collectivity as huge as it is diverse and dispersed, are, we are, possessors of a genuine political victory in the streets, the product of a spontaneous mobilization, the result of a collective ideal of democracy that was being raped and kidnapped. The Pythites achieved, even if the goddess Fortuna had mediated, what the Venezuelans or Syrians have not achieved, not even with the enormous sacrifice of human lives ”, wrote Brockmann in an article entitled Yo, pitita.

Many sociologists disagree with the definition of this social group as “a national collectivity as huge as it is diverse and dispersed.” Although at its best they included many popular sectors unhappy with Morales, above all it is a movement of the middle classes. Both the one known in Bolivia as “traditional”, made up of people who earn between $ 10 and $ 50 a day, and the upper strata of the “vulnerable” middle class, whose members earn between $ 7 and $ 10 a day .

Both social groups are not considered indigenous. Studies show a close correlation between “non-indigenous” identity and opposition to MAS. In the neighborhoods with more rural immigrants in the city of El Alto, for example, up to 90% of the people vote for the party of Evo Morales. In the more affluent neighborhoods of La Paz, where indigenous people do not live, the exact opposite occurs.

The perception that the Pitites have of themselves is very different. “There is a heterogeneity; there is a lot of middle class, people from very well-off areas, but also university students, peasants, etc. We did the blockades sharing corners with ladies from the markets, with students; It was a joint struggle and that is why the MAS fell; it was a citizen movement, ”says Bravo. The activist highlights the participation of young people and women, who were on the front lines of the street clashes and are now the most active critics of the MAS on social networks. “It is a generational movement. The new generation surpassed their parents who were 14 years [durante el anterior Gobierno] in their homes and doing nothing. That’s why be pitita it’s being a kind of superhero, ”continues Bravo.

Acting President Jenine Áñez called Pitita one of his dogs. At the beginning of his government, this policy represented the movement better than anyone, but later, while he ran into serious management difficulties and his candidacy weakened the “unity against MAS”, he became a controversial and conflictive character even for these groups. “The problem is that there are those who want to arrogate the feat for themselves,” writes Brockmann. “We didn’t do it,” he exemplifies, referring to Camacho, Mesa or Áñez; “We didn’t do it for or for any of them. They did it with us against the attempt to hijack our democracy and install the dictatorship ”. 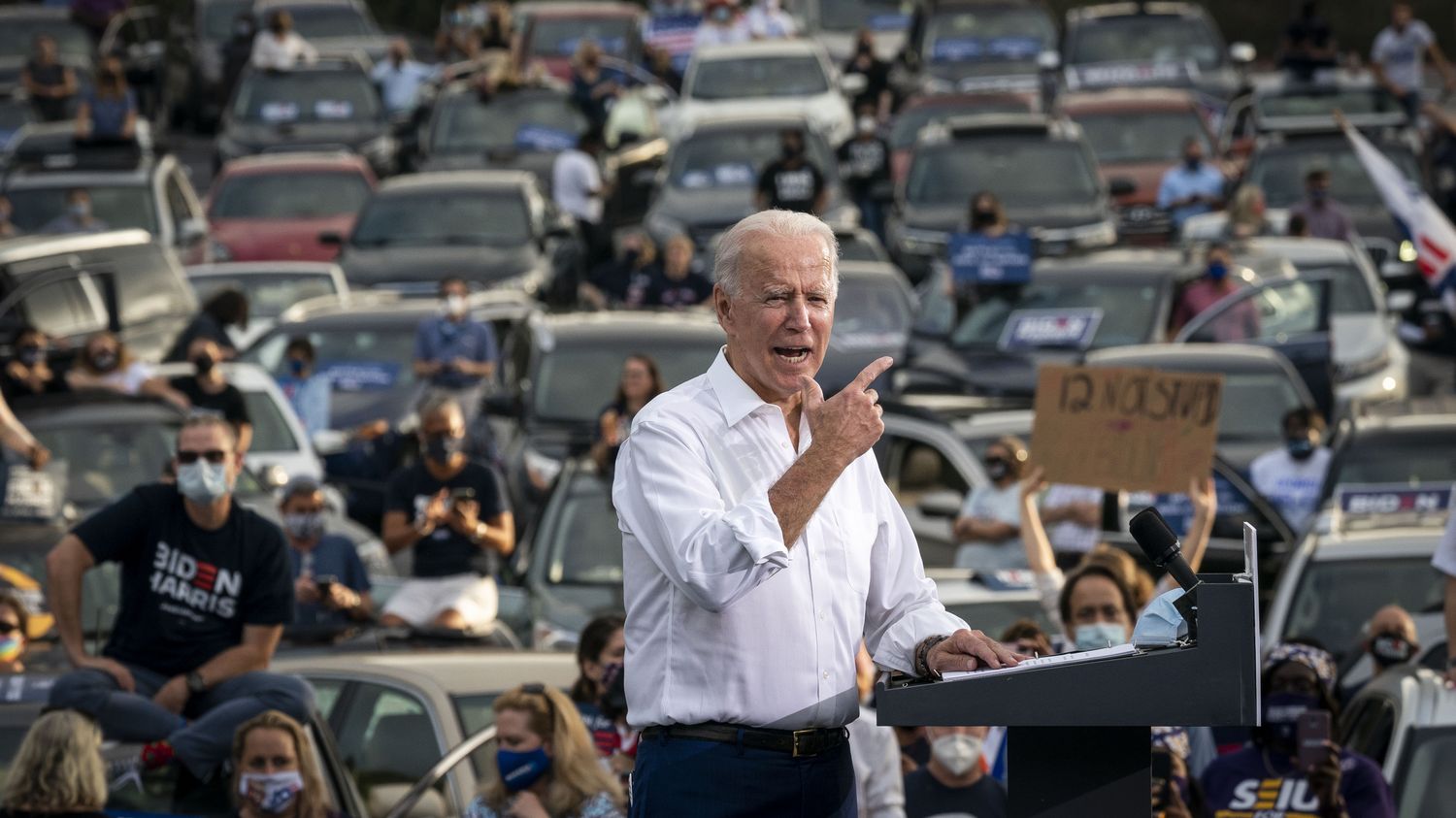 US Presidential: the supporters of Joe Biden remain cautious, “traumatized by what happened in 2016”, explains the former advisor to Bill Clinton 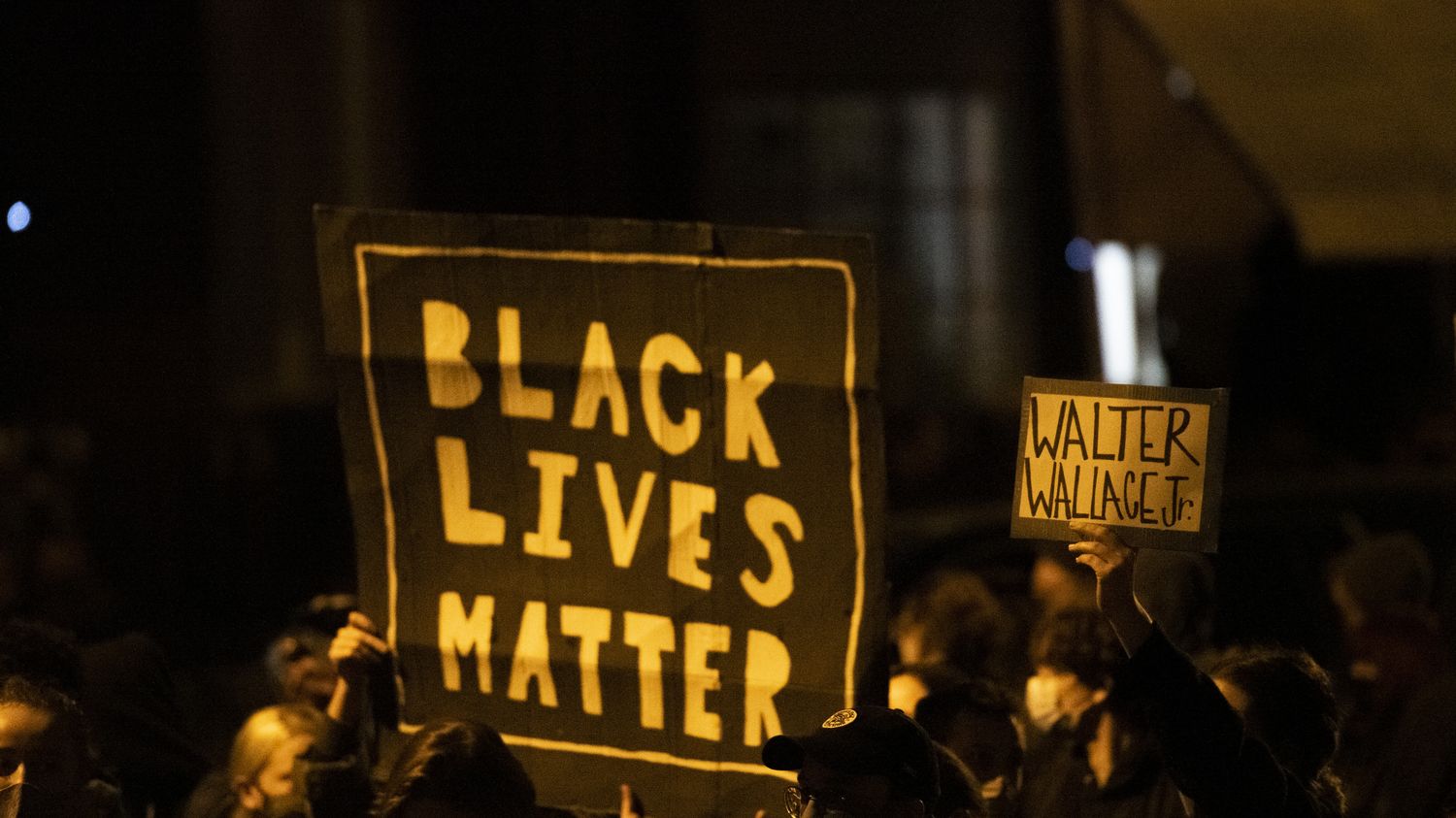 United States: what we know of tensions in Philadelphia, after the death of Walter Wallace Junior, killed by police

Porvoo | “Some kind of iron object found deep in the earth’s crust”, the Finnish Defense Forces investigates the case in Porvoo 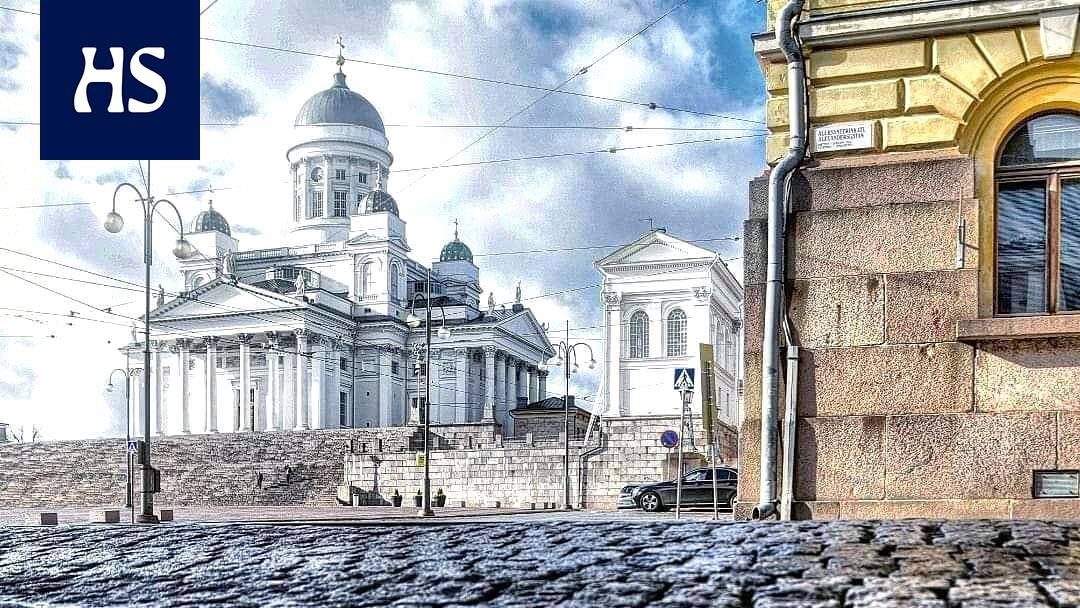