The Perfumerías crushes the Nadezhda and is already in quarters 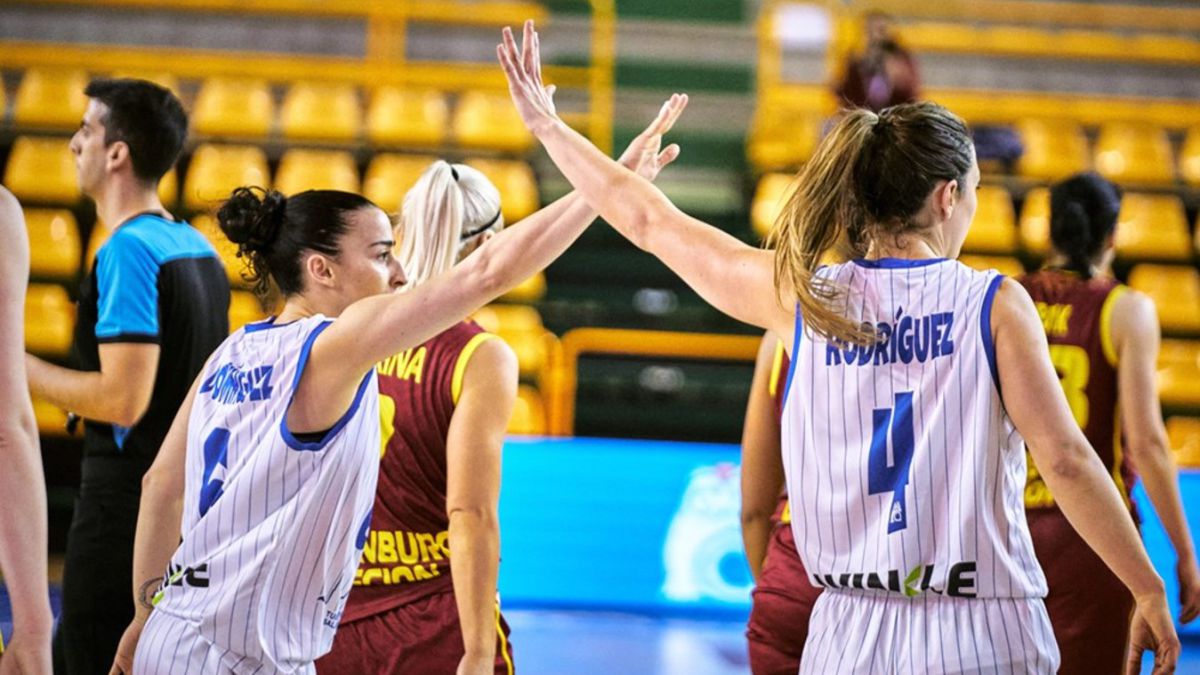 Perfumerías Avenida was a cyclone, from the beginning to the end of the game, and he again swept, with a brilliant, serious and forceful game, the Russian Nadezhda (93-38), as it did in Istanbul last December, ensuring a place in the quarterfinals of the women’s basketball Euroleague.

In the bubble set up by the International Basketball Federation (FIBA) in the Salamanca pavilion in Würzburg, the Salamanca team appeared in a match with the aim of remaining undefeated in all competitions, including the European, against a Russian team that has a great history but little present.

Perfumerías Avenida, with a great Katie Lou Samuelson, once again, with a waste of aim and a game that makes her one of the best players in her position, gave Nadezhda no options from the first minute of the match. A beating on the scoreboard that was forged in the defense, which gripped the Russians, to which he despaired throughout the entire field and made it impossible for them to play.

And it is that Perfumerías Avenida everything came out, with a fierce defense, with his power under the hoops, as demonstrated by the 47 rebounds achieved, of which 36 were defensive, and with a success in the shot, achieving important percentages: 65 percent in shots of two and 36 in triples.

Already at halftime the game was won, so Roberto Íñiguez, who came to face in a set of the game with the Russian coach, gave options to the whole bench, thinking about tomorrow’s game, against Dynamo Kursk. He has the qualification for the quarterfinals in his hand and he only needs to make sure, tomorrow, he will be first in his group.

Pavilion: Second match of the women’s Euroleague bubble played in the Salamanca pavilion in Würzburg.