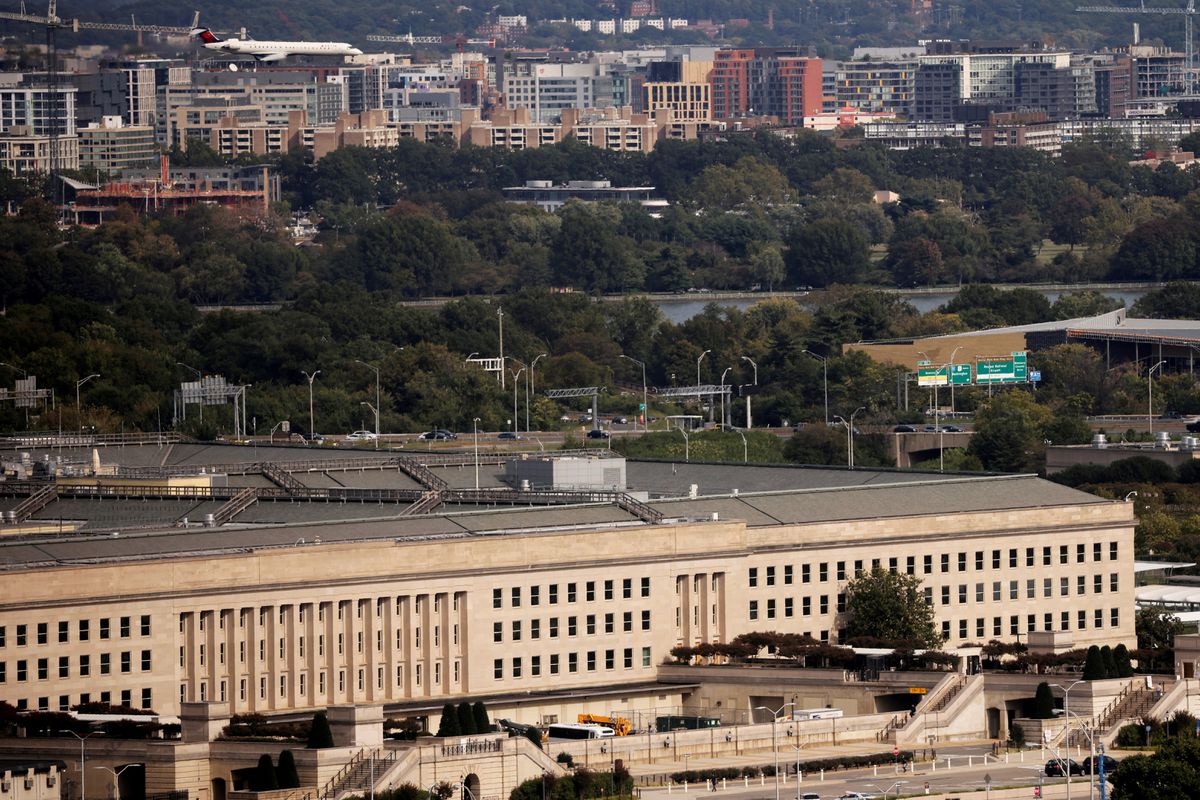 The Pentagon, the great headquarters of the United States Department of Defense, has locked its doors this Tuesday morning for an hour and a half due to a shooting at the nearby subway station, as published on Twitter by the Protection Agency of the Pentagon Force. The event has injured several people. A police officer has been shot outside the building, officers told CNN. Workers from the US Army headquarters had to remain in the federal building while “police activity” was carried out in the area.

The Pentagon Protection Agency has reported at 11 a.m. (local time) that the shooting took place at a bus stop at the subway station located in the Pentagon Transit Center, a few steps from the entrance to the building. federal, located in Arlington County, Virginia. After the incident, the subways are not stopping at the Pentagon station and the authorities have asked residents not to circulate in the area of ​​the incident. “The Pentagon has lifted the closure and has reopened,” the agency published an hour and a half after the incident. The metro station remains partially closed to passersby.

The Pentagon currently is on lock down due to an incident at the Pentagon Transit Center. We are asking the public to please avoid the area. More information will be forthcoming.

The Arlington Fire Department has posted on its Twitter account that they are working on “a violent incident” near the Pentagon subway station and that they encountered “several patients” at the scene of the shooting. They have not given details of the state of health of the injured. An AP reporter heard multiple shots, a pause, and then at least one additional shot, according to the agency.

The last time the Pentagon subway station was closed for a violent cause was in March 2020, when a man was stabbed on the platform around 9 a.m. The doors were reopened five hours later.