“The penalty is crazy” 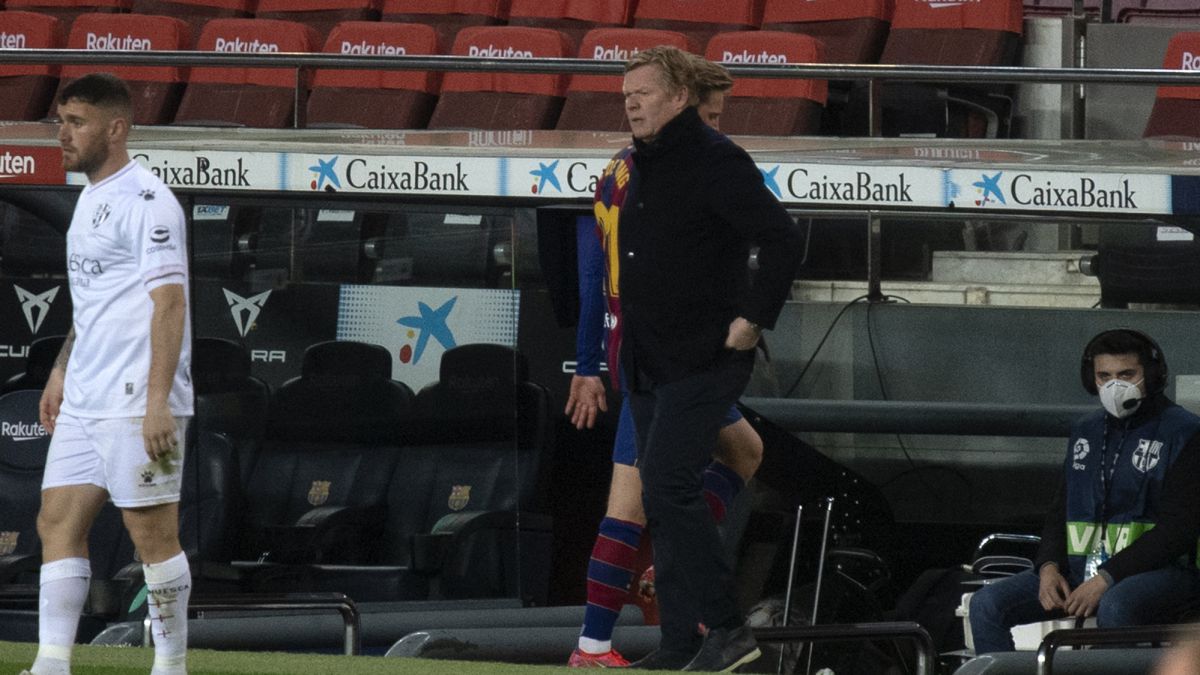 Ronald Koeman He spoke this Monday after Barça-Hueca de Liga, which leaves the Catalans four points behind Atlético.

He insisted that LaLiga was possible. Do you see LaLiga possible?

I’ve always said it was. We lost points but we reacted well. We have lost many points and we cannot lose any more.

Was it clear why the penalty was awarded in favor of Huesca?

It lasted four or five minutes. And if the VAR enters, it is not a penalty. I do not understand how I can whistle a penalty and complicate it. Again, I don’t understand the VAR. The penalty is crazy. I don’t know how he was able to whistle it. The VAR has seen it, but it is clear that Ter Stegen does not touch the forward.

Messi has created a new story today. 767 games, two goals … What can you say?

I can’t say more about Messi. He has equaled Xavi. He is the most important man in the history of Barça and thank goodness that he is still with us.

What do you think they have improved?

Things. And we have lowered our mistakes. That gives you confidence, you position yourself better on the field and the three center-backs have given us out defensively and have given us quality.

Do you think it is possible not to lose more in the remainder of the League?

It will be very difficult. There are many teams that can complicate our lives. There is no easy game.

Union to build Cartagena's candidacy for a World Heritage Site