The pediatrician named the most dangerous parts of toys 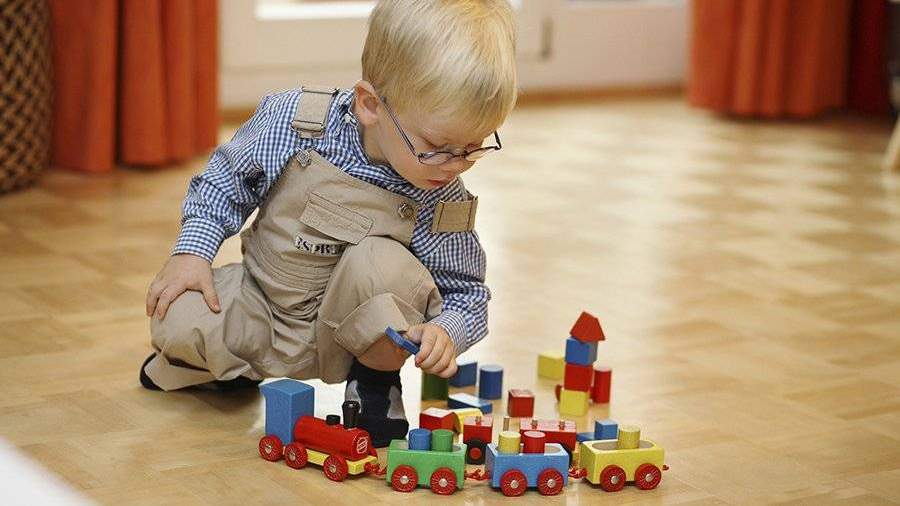 All toys that contain small parts and magnetic balls are unsafe for the child to play. This was reported by “RIA News” Ismail Osmanov, chief freelance pediatrician, chief physician of the ZA Bashlyaeva Children’s City Clinical Hospital of the Moscow Healthcare Department.

“Gel balls, which, when they enter the body, swell and increase hundreds of times, cause intestinal obstruction, often such children develop critical conditions with a threat to life, in which an urgent operation is needed,” the agency quotes the words of a specialist on April 18.

Osmanov noted that the situation is complicated by the fact that the gel beads are not visible during ultrasound and X-ray studies.

Also, according to the doctor, magnetic balls pose a great threat to life. Once in the intestine, they can lead to its perforation with the development of inflammation, peritonitis.

As the pediatrician said, cases when a child swallowed an object are often referred to the hospital, almost every day. At one time, even a museum of foreign bodies was formed, which got into the body of children. Items include cogs, coins, pen caps, jewelry, pencils, and even foam.

Osmanov also said that there are cases when household items enter the body, for example, a bunch of keys from a mailbox. He warned that such objects are dangerous because they mechanically affect the esophagus and gastrointestinal tract, and if they get into the bronchi, they can cause respiratory arrest.

On March 29, it was reported that in the Bashkir city of Sterlitamak, a child immediately swallowed 44 parts of a magnetic constructor. To save him, an abdominal operation was performed to remove them from the intestines.

The permanence of Cádiz goes through beating Celta in Carranza

Is Ron DeSantis the Trump Heir? Corona easing regardless of loss – and now strife about the “anti-riot law”

Spain imposes quarantine on India one month after health alert