The PC version of NBA 2K22, like FIFA 22, will not have the improvements of PS5 and Xbox Series 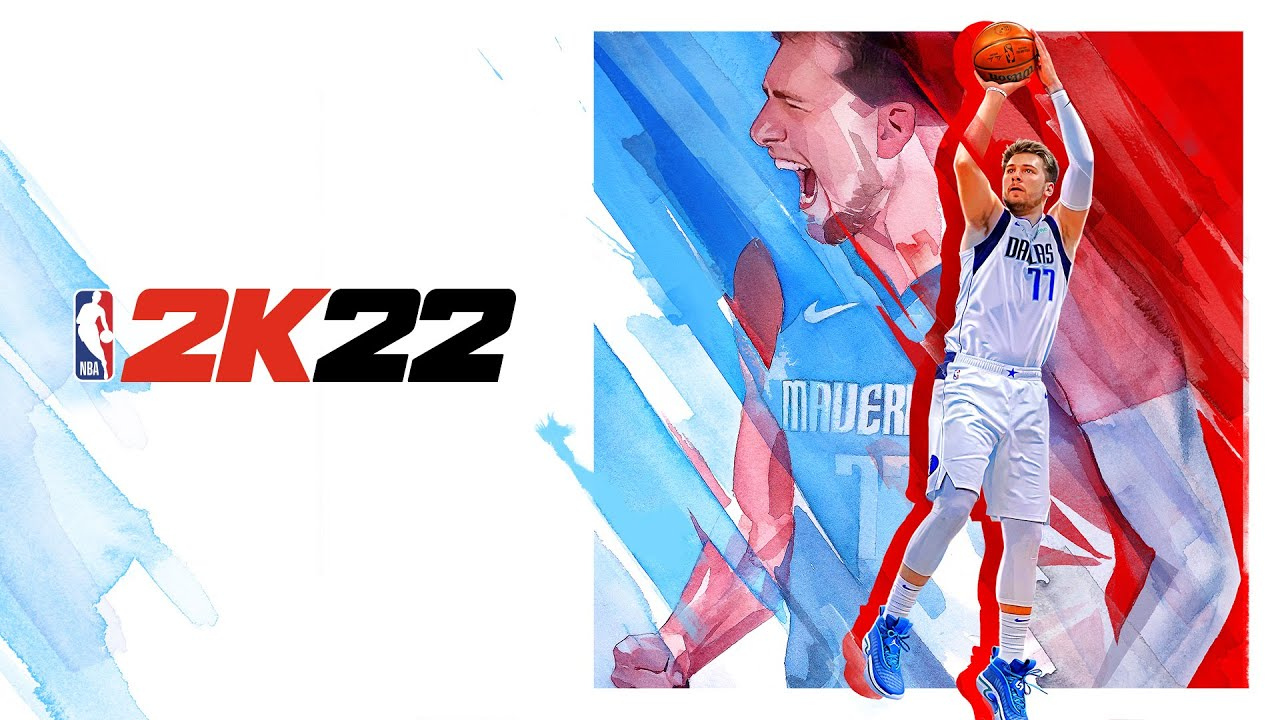 The game’s FAQ gives more details and also confirms that there will be no cross-play between systems.

It seems like these are tough times to be PC users. A few days ago, with the presentation of FIFA 22, we learned that computer gamers will not benefit from the benefits of the new technology of movements of the EA Sports game. Now, something similar happens with NBA 2K22: the basketball simulator par excellence that has just made its official announcement, showing covers and release date.

2K Sports has published a FAQ to answer questions about its new installment, and one of the questions is related to the PC version. As with FIFA 22, the computer version of the basketball game is different from that of the new generation consoles. In short, NBA 2K22 on PC is the same game as on PS4 and Xbox One.

PC users have been quite complaining about the FIFA caseThe question in question focuses on whether the NBA 2K games will be launched in the new generation and on Switch and from the firm they respond the following: “That is a possibility that the team is excited about and that will continue to investigate for the future. For the moment, they have focused on ensuring that NBA 2K22 was optimized for new consoles (PlayStation 5, Xbox Series X | S) without the experience ceasing to be current and innovative for players on other platforms. “