“The party” boss Sonneborn regrets as a racially criticized joke

The MEP and satirist Nico Semsrott has announced that he is leaving The Party. The 34-year-old justified this on Wednesday with how party leader Martin Sonneborn dealt with accusations of racism.

“I find his reaction to the criticism wrong and unacceptable. This has happened to me in other cases in the past “, it says in a statementthat Semsrott shared on Twitter. The background is, among other things, a now deleted Sonneborn tweet from last week.

There the party leader was seen with a T-shirt whose writing suggests that Asians cannot pronounce an R. Quite a few users stated that they felt racially offended. Sonneborn followed up with another tweet showing a cover of the satirical magazine “Titanic”, of which he was previously editor-in-chief. He wrote: “Well, now please discuss what satire should & should, please don’t forget the limits. Note: the first access (“Wah! Racism!”) Is often not the best. “

Semsrott was elected to the European Parliament’s list of The Party in 2019. Unlike Sonneborn, who sits as a non-attached member of the EU Parliament, he has joined the Green Group. Semsrott accused Sonneborn of “ignorant handling of feedback”. “If people feel racially attacked by his postings, he doesn’t have to do much. Compassion and respect for those affected are enough to correct your own behavior. “

If he could not give criticism a space, ignore the social context, “insults exploiting his position of power as soon as those affected defend themselves against insults” and emphasize that “others are just too stupid to understand his art”, he should go, “Because he has fallen out of time and is in the wrong place”. A few days ago he asked Sonneborn to apologize, wrote Semsrott. “He didn’t do it. So that’s not an accident, he clearly wants it that way. “

In the public perception, however, the party is primarily Sonneborn’s project. He doesn’t want to give his face away for that, said Semsrott. However, he will keep his mandate as MEP.

Sonneborn meanwhile regrets the criticized joke. He was not aware that someone could feel racially discriminated by the imprint of a satirical T-shirt, he wrote on Twitter.

“But if a joke leads to racist injury instead of stimulating reflection or at least triggering a liberating laugh, then it is a failed joke. I am sorry that people have been hurt by reproducing these stereotypes. “

In his statement on Wednesday evening, Sonneborn wrote: “The exegesis of jokes is actually not part of my job description.” With the T-shirt, after the storming of supporters of US President Donald Trump on the Capitol, he had the “increasingly irrelevant arrogance of global politics USA ”and the“ sinophobic failures and polemics of their president ”want to caricature. When designing the shirt, he “made use of linguistic stereotypes and adopted a cheap cliché”. He underestimated the effect.

In his statement, Sonneborn did not specifically address Semsrott’s allegations about dealing with the reaction to the joke. “I would like to thank Nico Semsrott for the depressing collaboration and wish him every success in the future,” wrote Sonneborn. (dpa)

Why is the government opposed to Carrefour’s alliance with a Canadian giant? 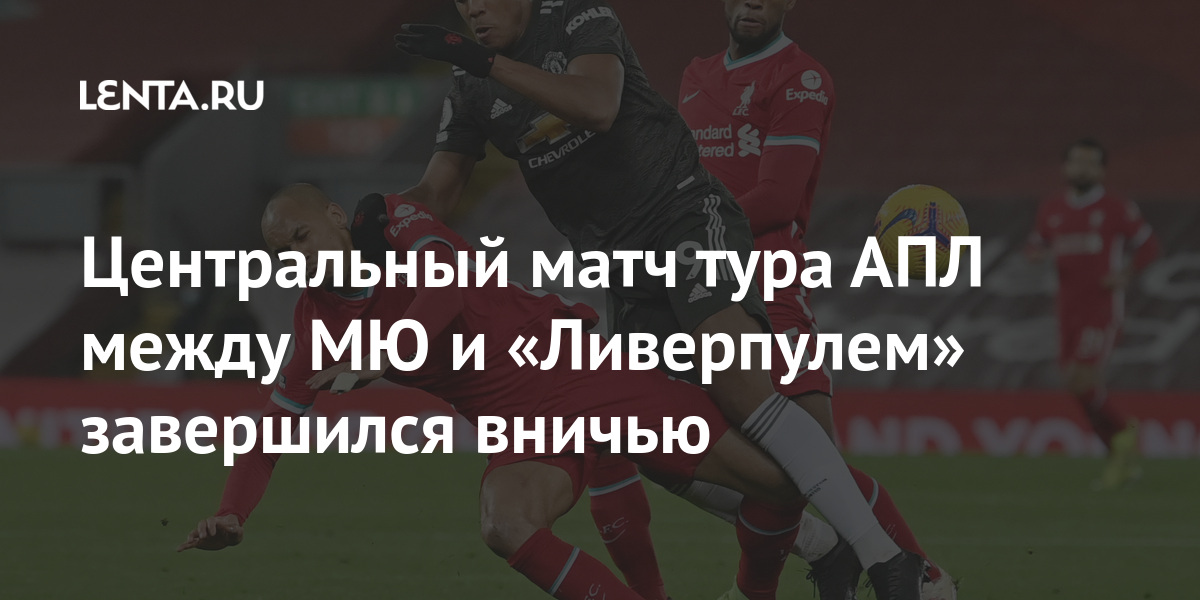 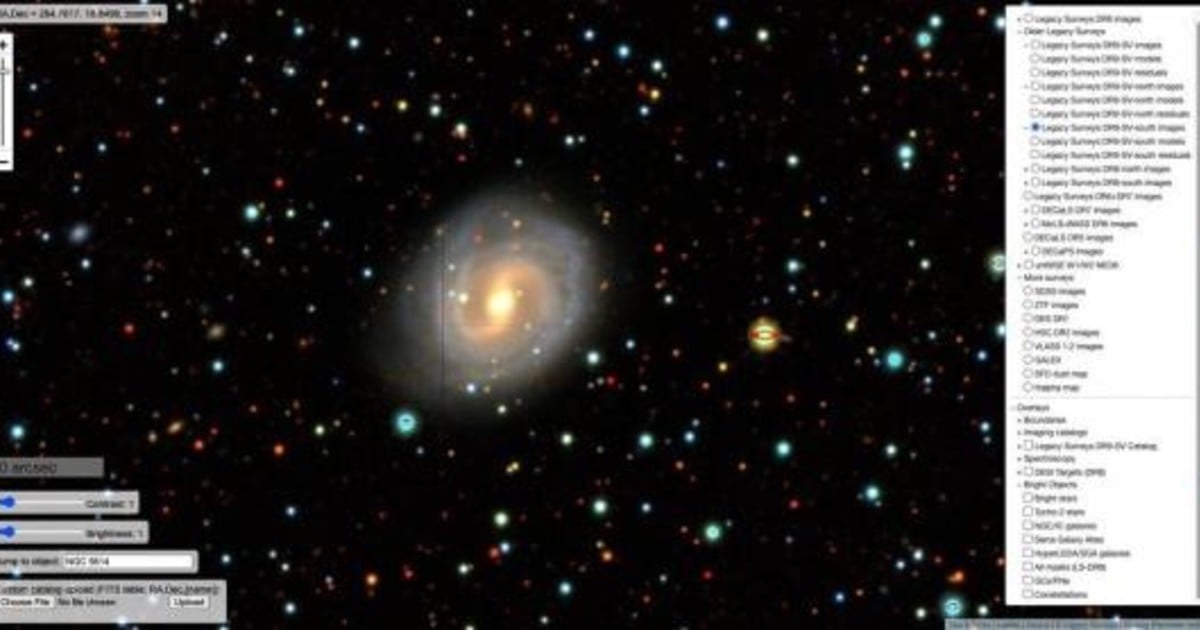 Astronomy: they publish a giant 2D map of the universe 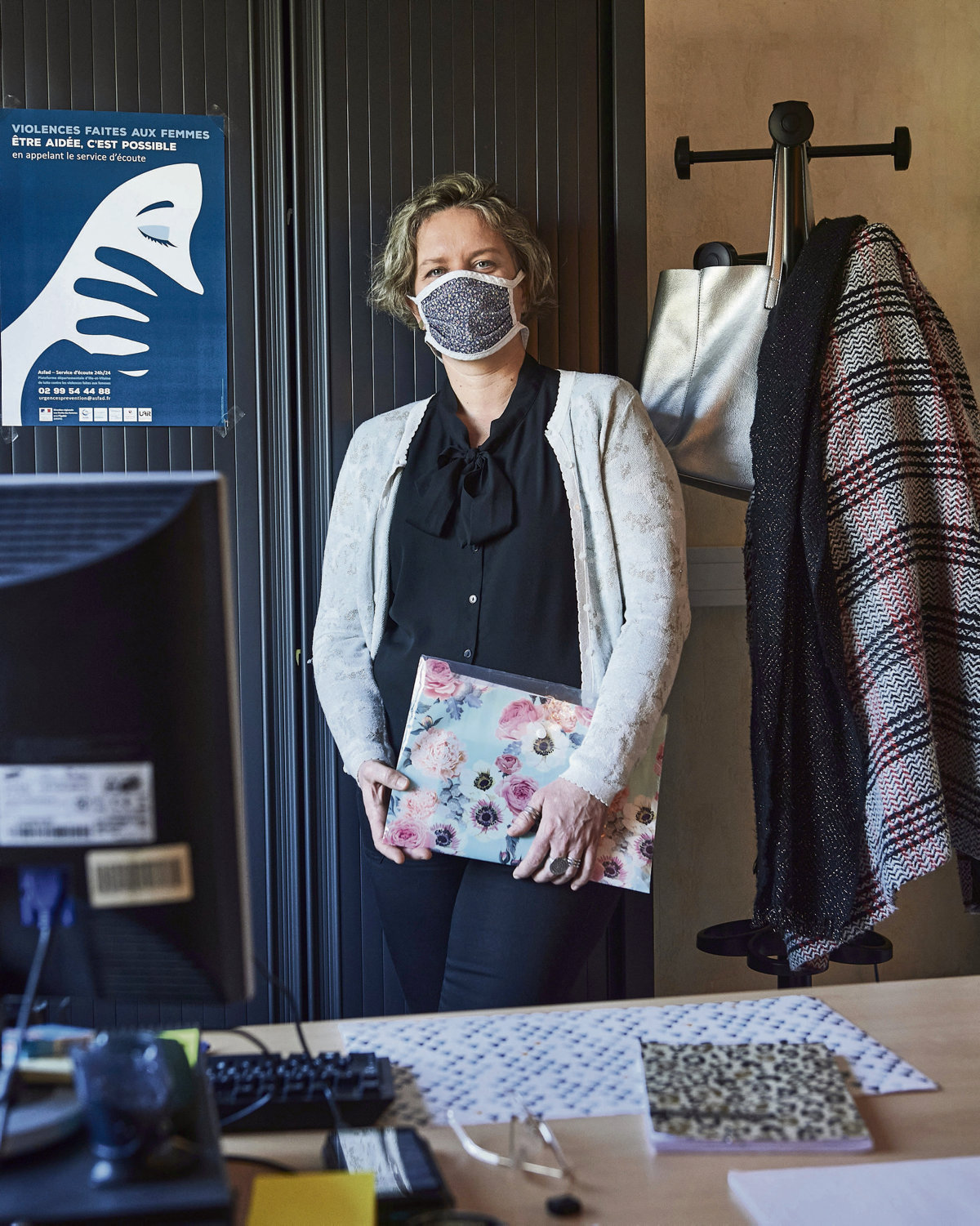 Domestic violence. Charline, the one who whispers in the ears of the victims 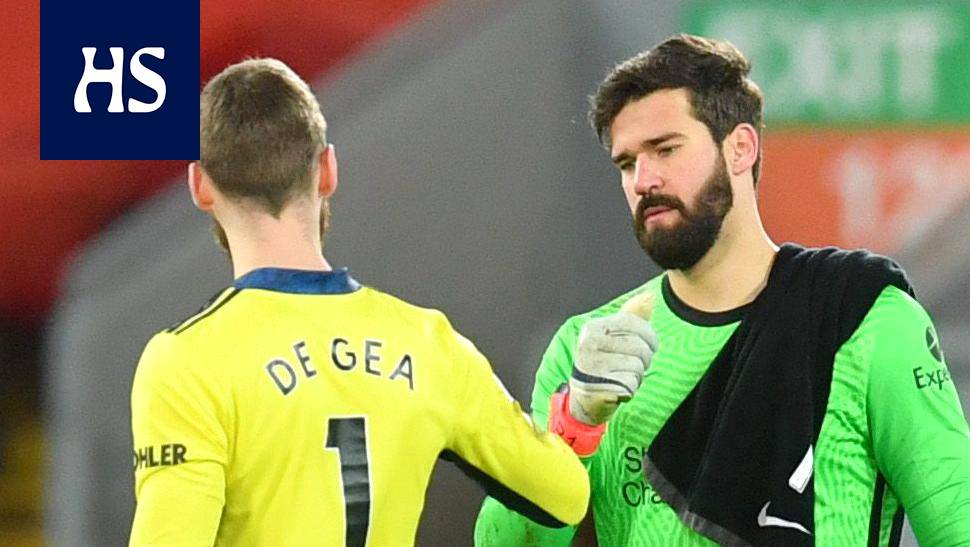 A month after the protests in Peru, no one is responsible for the dead and injured