The Parliament of Honduras approves a bill that prohibits abortion 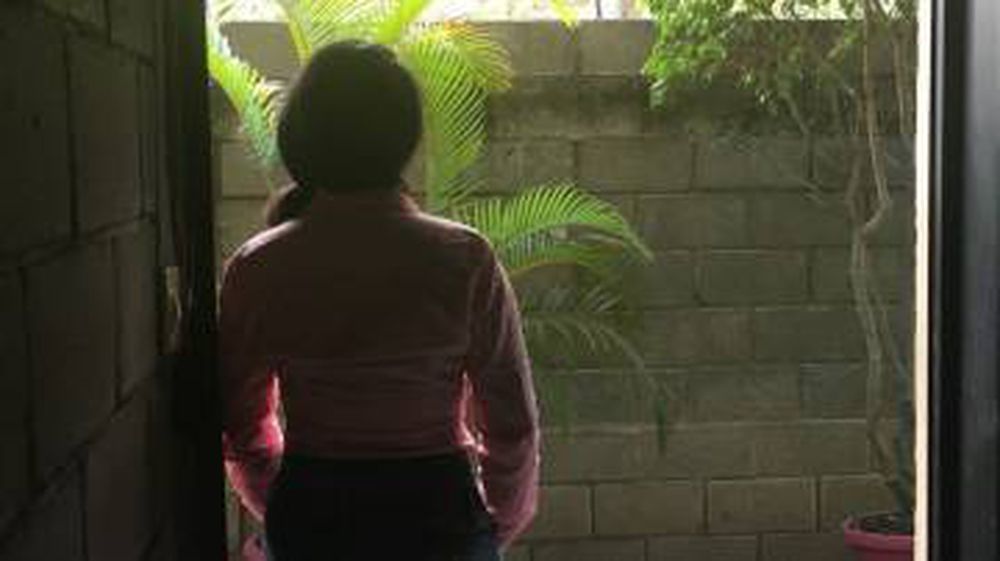 When Argentines who fought for the legalization of abortion in their country said at the end of last December – when the Senate approved the interruption of pregnancy until week 14 – that there was still much to be done in the region, they were not exaggerating. This Thursday, the Parliament of Honduras approved a bill that absolutely prohibits abortion in the Central American country, where one in four girls has been pregnant at least once before reaching the age of 19.

Until now, by law, you cannot have an abortion in Honduras under any circumstances, there are no exceptions as in some countries in America. The worrying thing about Thursday’s decision, explains Catalina Martínez, regional director of the Center for Reproductive Rights, is that an amendment was voted, which seeks to transfer the prohibition that already exists to the Constitution. “This is the most radical precedent that would exist if this is ratified by Congress,” he warns.

The article states that it is considered “prohibited and illegal to practice any form of interruption of life by the mother or a third party who is about to be born, whose life must be respected from conception.”

UN experts and human rights groups warned in a joint statement this week about the danger to women’s rights posed by the proposal presented by Mario Pérez, a deputy for the ruling National Party. “The prohibition would be expressed in the Constitution, which is the most important legal instrument,” says Martínez. The UN Working Group on Discrimination Against Women and Girls visited Honduras in 2019 and concluded that the number of unsafe abortions could be between 51,000 and 82,000 per year.

“Prison does not prevent unwanted pregnancies. It is an unfair and disproportionate measure, ”the organization Somos Varios, a group that defends the right to decide and fights against the criminalization of abortion in Honduras, said on Twitter. “Parliament is blocking access to safe abortions. So much hatred is not worth it!” They claimed this Thursday.

After January 25, Congress will meet again – virtually as it did this Thursday – to ratify the approval of the project, which once again hits women in that country, one of the most restrictive in the world to access to reproductive health services. Honduras punishes abortion in any circumstance with prison and also prohibits the distribution of the emergency contraceptive pill, even for victims of sexual violence.

Virologist commented on death of patient in Greece after COVID vaccination

The blackest month of the hospitality industry: “We are closed in half of Spain”