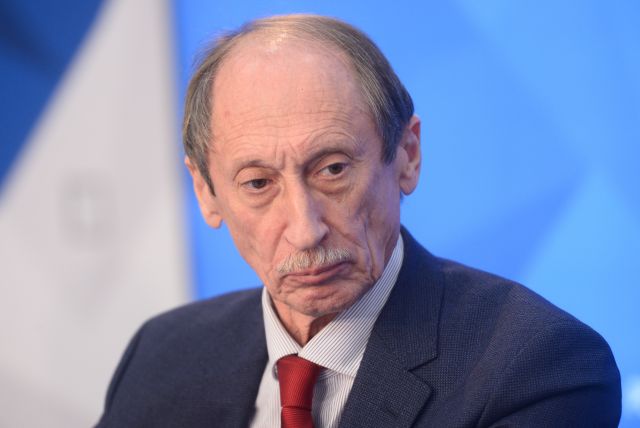 Former head of the All-Russian Athletics Federation (ARAF) Valentin Balakhnichev was sentenced in absentia by a Parisian court to three years in prison for hiding positive doping tests of Russian athletes, reports TASS…

The decision was made in the framework of the corruption case in the International Association of Athletics Federations (IAAF).

Also RIA News reports that the court found ex-coach of the Russian national team in long-distance running Alexei Melnikov guilty of passive corruption. Like Balakhnichev, he is on the international wanted list. He was sentenced in absentia to imprisonment for a term of two years.

As writes RBK, Balakhnichev told the publication about his disagreement with the court decision, which he is going to appeal to higher authorities.

“Now I plan to look at this decision and make two appeals: to the Supreme Court of France that I was banned and not given the opportunity to defend my interests. And second, I can go to a human rights court, ”the Russian said.

He headed the ARAF from 1990-2015. In early 2016, the IAAF ethics committee suspended him for life. Previously, he was also the treasurer of the organization.

Balakhnichev appealed the IAAF’s decision. In 2017, the Court of Arbitration for Sport (CAS) upheld his life-long suspension.

Wonderful: woman in Britain did not marry for fear of 100 years In the US, BLM activists fired at police officers 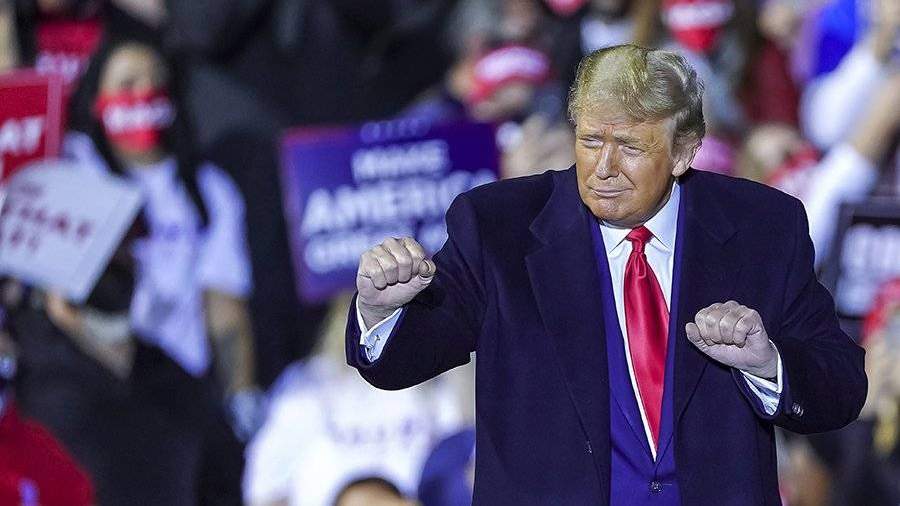 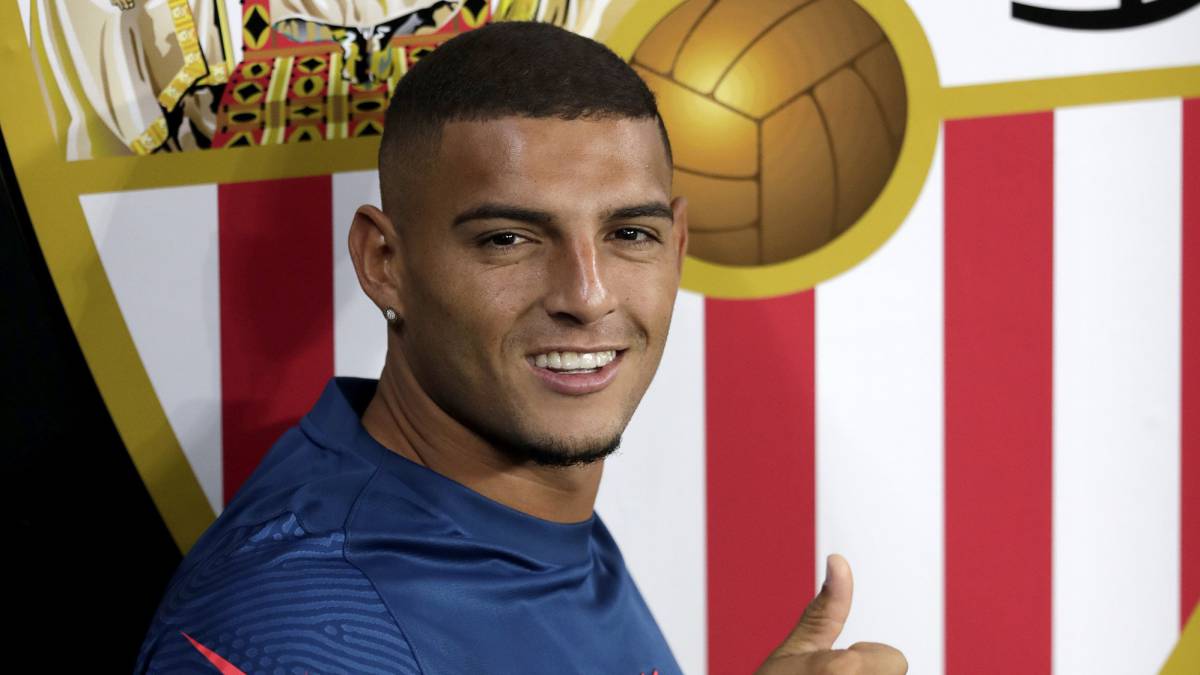 A resilient Sevilla against ‘Godzilla’ Bayern