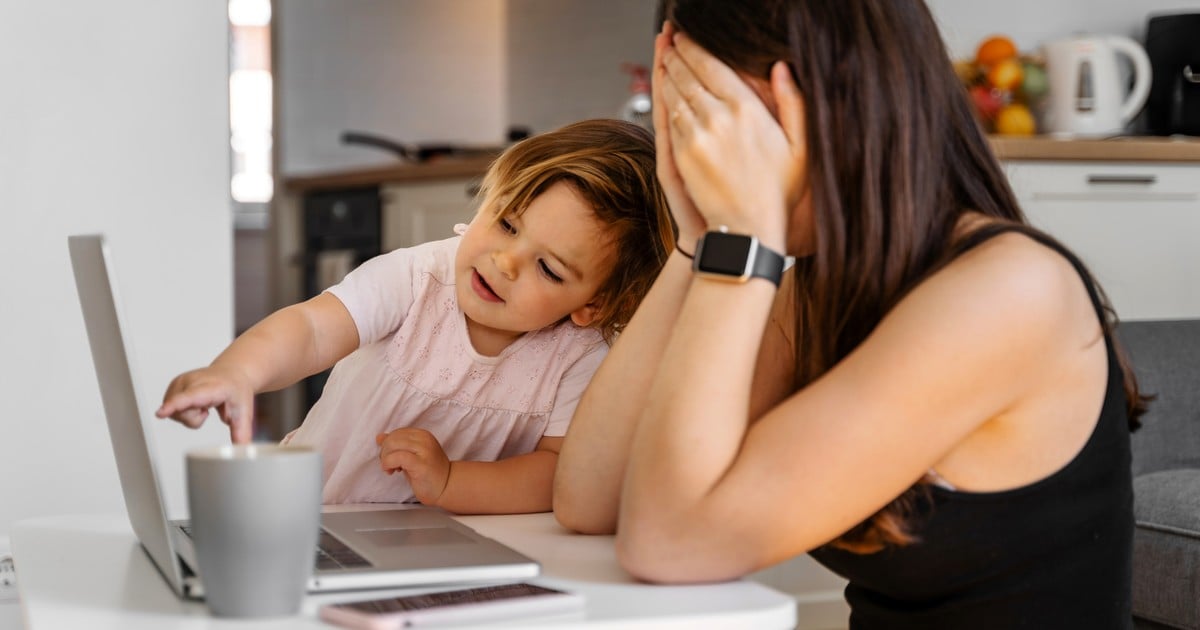 Under normal circumstances, all economic indicators linked to the gender gap they mark the differences that remain and that impede the autonomy of women; which is increased in single-parent households with a female head of household and with social and economic vulnerability. These months of the coronavirus pandemic have only deepened this negative impact on the development of women.

According to data from the City’s Department of Statistics and Censuses, women spend almost two hours more than men to organize housework, help children with homework, take them to school, assist and accompany older adults or children with disabilities, pay bills, among other care tasks. On the other hand, all unpaid activities. They are 5.29 hours a day; and climbs to 6 among vulnerable women.

According to the same official figures, during isolation women are also enduring a activity overload: home cleaning (35%), childcare (28%) and help with homework (22%). In the labor market, 5 out of 10 work or are looking for work (7 out of 10 in men).

One of the factors that, on the other hand, also due to the pandemic, mainly expelled women from their jobs, is linked to the crisis that was generated in tourism, gastronomy and personal services. It is estimated that only in the City, 52 thousand women lost their jobs or have stopped working (The loss affected 41 thousand men). At the country level, the differences are replicated: 365,000 women and 351,000 men were affected.

With the pandemic, women were the ones who added more time from non-resumed tasks.

Labor data were also provided by UNICEF. The international body evaluated how fathers and mothers take charge of school accompaniment with girls and boys: 68% of mothers are the ones who help with homework and only 16% of parents are involved with this issue. In 16% of the households they stated that they do both.

Based on these data, the Buenos Aires Government, from the Gender Secretariat and the Ministry of Human Development, developed a “care map“: they find each other geolocated all spaces for early childhood, people with disabilities and the elderly. They are 2,000 spaces which include the Comprehensive Women’s Centers, nursery schools, game libraries, residential homes, and special education schools.

The presentation was formalized this Monday but the map has been uploaded to the web since March 8. “What is most consulted is related to health, early childhood and employability. The idea was to give a transversal framework to all this information and the resources that the City has. Because otherwise, the women concerned had to look for the information in the different ministries. With this platform everything can be seen in one place. The search is very intuitive and georeferenced, “explained Marisa Bircher, local secretary for Gender Equality.

The map allows you to select four folders to locate the information: childhood, the elderly, people with disabilities and people who care. This last option refers to a free training program aimed at people who already perform care tasks (in homes or institutions) or who want to start working in this area.

Of the 2,000 care spaces identified by the City, 1,382 are for boys and girls. Of these, 683 are public, such as schools, gardens, child development centers, game libraries, community gardens, early childhood centers, children’s action centers; Y 699 are private (nursery and initial schools). There are also 509 spaces for older adults; the vast majority are private residences (475) and 34 are public, day centers and permanent residency homes. For people with disabilities, 109 establishments were georeferenced. Of these, 57 are public (hospital, home, comprehensive interdisciplinary schools, Interdisciplinary Educational Centers, and for Children with Singular Times and Spaces, and special education schools) and 52, private (special schools).

The expansion of gender policies is one of the commitments assumed by the government of Horacio Rodriguez Larreta to complete during his second term. Other commitments are linked to security, public space, transportation and education. 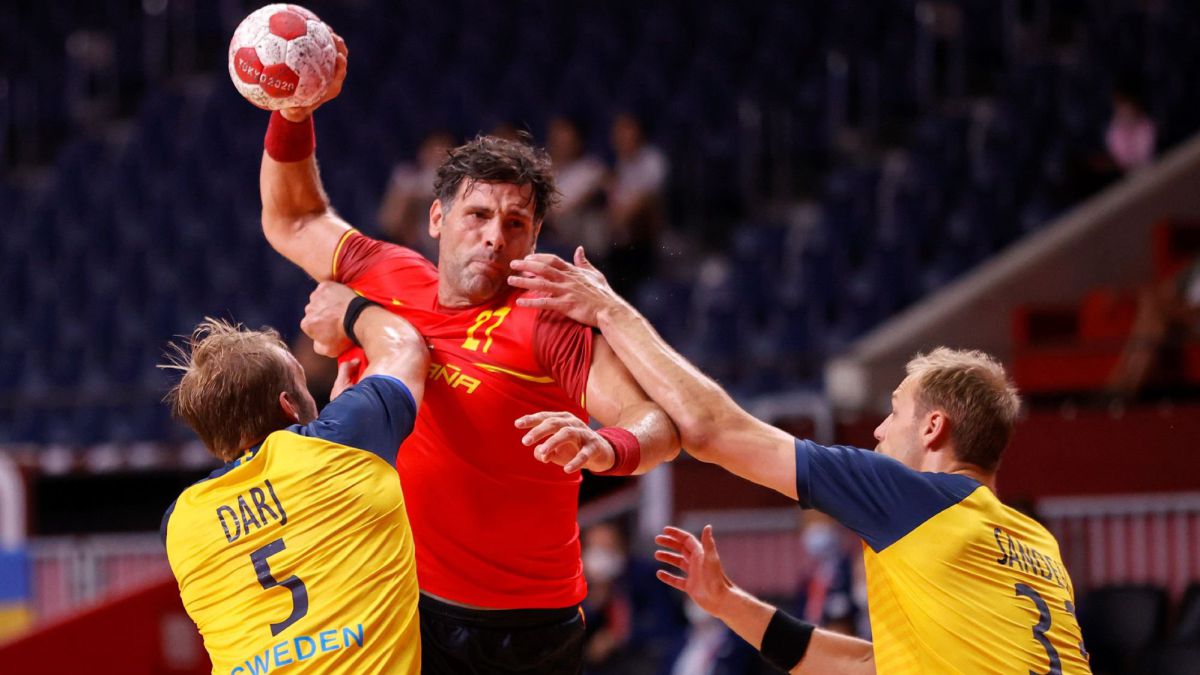