The pandemic drives teleworking in Spain: there are already three million people who operate from home 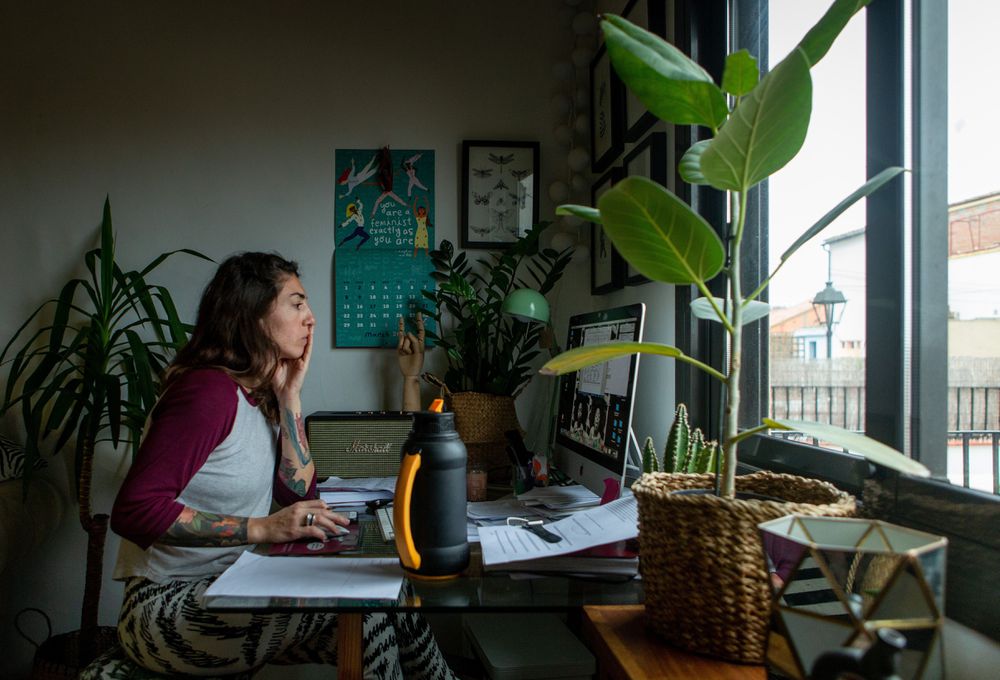 One year after its forced implementation as a result of covid-19, teleworking is no longer a difficult formula for many companies in Spain. The need to maintain productive activity has forced that, in those companies in which it is possible to operate remotely, this alternative be offered to their employees. According to data from the Adecco Group Institute, 2.86 million Spaniards telework from home at the moment, and that is 1.2 million more than a year ago, when the pandemic arrived. This figure, a record in Spain ―suppose an increase of 74.2% with respect to prepandemic registrations―, is deflated, however, compared to the volumes handled by other European countries, and warns of the decline in labor flexibility in the national labor market compared to that of its main competitors.

The introduction of teleworking has also been uneven in the different territories of the country. The presence of larger companies, more inclined to the implementation of this formula, has caused both the Community of Madrid and Catalonia to present the highest rates of evolution of telework in the country: 200% and 118%, respectively. In absolute terms, these percentage increases mean that, during 2020, the Community of Madrid increased its number of teleworkers by 512,000 people (to a total of 767,200), while Catalonia did so by 350,000 (raising the total to 645,400 teleworkers). Both communities concentrate seven out of 10 new teleworkers from all over Spain.

The arrival of the pandemic has turned the starting point of some autonomous communities with respect to the possibility of working remotely. Madrid has risen to the top of the list (26.9% of teleworkers in Spain), ahead of Catalonia (22.6%) and Andalusia (12.8%); and it is the community where the percentage increase in workers under this formula has grown the most in all this time (14 points). That teleworking has been the resource of a large part of the communities to overcome mobility restrictions is evidenced by the fact that a year ago 15 of the 17 territories had telework rates lower than 10%, while now, 12 months later, There are only three: the Canary Islands and Murcia (9.8% in both cases) and La Rioja (9.6%).