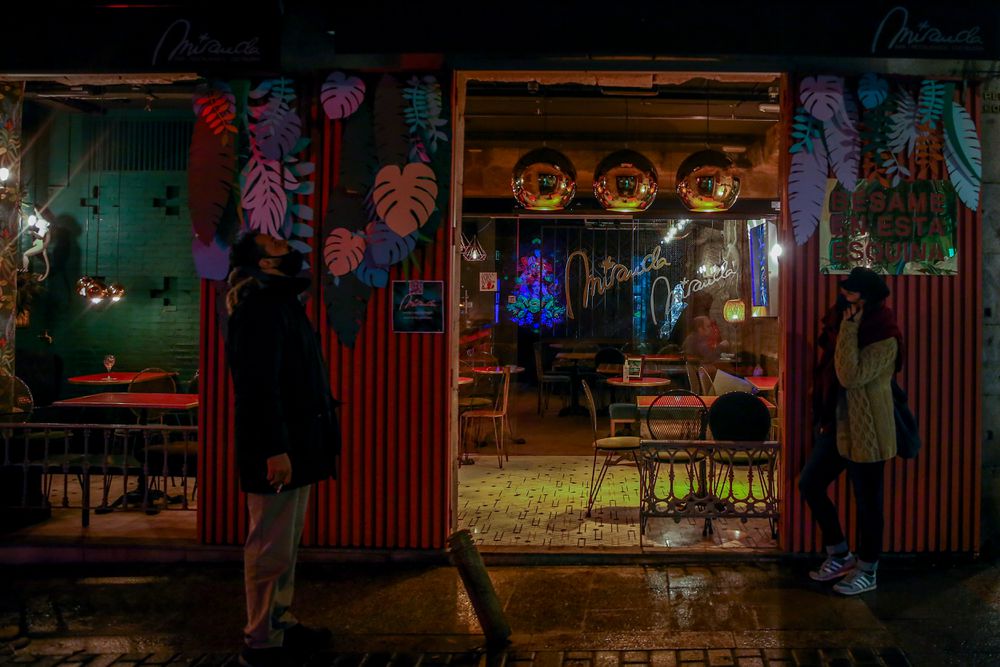 The pandemic did not change the general trend of wages in Spain. Those of managers rose more than those of employees (1.75% compared to 1.21%), widening the gap open since the end of last year. According to a study carried out by the EADA business school and the ICSA consultancy based on 80,000 surveys, while managerial positions received an average of 86,257 euros per year, free employees stood at 23,531 euros, 3.6 times less.

The authors of the study emphasize that the health crisis has only just begun to be noticed in the evolution of payroll, but they anticipate that “a scenario of salary freezing in the short and medium term” could occur due to the effects that the crisis is leaving coronavirus.

“Last year the percentages were minimal and very sensible in the growth,” interprets the president of ICSA, Ernesto Poveda, who pointed out that the 150 euros per month of improvement that executives have received on average does not represent a “significant or motivating” amount . In the case of employees, this improvement was 150 euros per year.

Poveda considers that there is room to improve salaries in Spain, but has also ensured that the difference in salaries between managers and staff will continue to grow “because we are not doing our homework well and we do not have advanced and well applied redistributive models that give the possibility that who the more contribution you have ”. “We are not moving correctly towards a certain equity in remuneration that is socially acceptable,” he criticized.

In the last two years, the industrial sector has ended up displacing financial institutions as the one that pays the most for their workers without charge, while the payrolls of workers in the transport sector and those in commerce and tourism, who have the worst wages, have plummeted. they have, with more than 10,000 euros of difference.

This change has not occurred, however, in the field of executives, in which banking, amid cuts in staff, continues to be the activity that pays the best, with an average of 91,332 euros. Behind is the industry, with 4,000 euros less on average per manager. At the bottom are companies dedicated to commerce and tourism again, with 72,580 euros, a figure that has remained stable, with very small fluctuations, in the last four years.

By communities, where employees are best paid is in Navarra, with an average of 25,666 euros, and Extremadura is at the bottom, with 19,331 euros. However, Madrid leads the remuneration of directors, with 91,394 euros, followed by Catalonia, with 88,450 euros, and the same happens among middle managers, who earn more in Madrid, with 45,620 euros, with Catalonia also in second place, with 44,105 gross euros per year.

the woman spoke about the substitution of children for dolls

The example of the health sector. The public authorities have capitulated to the managerial demands of capitalism