The pandemic cuts Seat sales by 25% 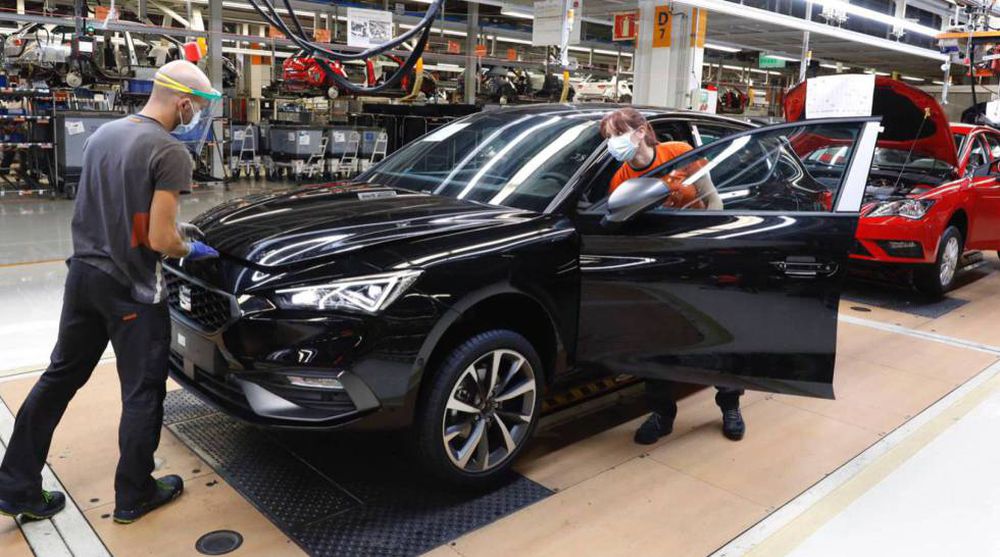 The health crisis ended the seven uninterrupted years of growth that led Seat to its best operating and sales results. The Spanish Volkswagen Group brand saw its sales cut 25.6% last year to 427,000 units. The evolution of the company is not alien to the moment that the automotive industry is suffering throughout Europe, whose registrations suffered a 25% decline until November (latest complete data).

The good news for Seat is that its Cupra sub-brand, which has relied on the expansion of its sales and the improvement of its business margin, ended the year with a growth of 11%, although its sales barely represent 6.3 % of the total (27,000 units). The rest of the data is negative, with the exception of countries like Turkey and Israel, where the statistics from a year ago have improved.

Germany continues to be consolidated as the first market for Seat. It sold a quarter of its vehicles there, 109,500 cars, and it was one of the markets where sales, despite falling 17.4%, suffered the least. According to the data communicated by the company today, it has a market share of 4%. In Spain, despite being the market where the brand is the leader, one of the worst drops in Europe was harvested, of 33.8% (73,300 units), very much in line with the contraction in registrations in Spain. In the United Kingdom, where 45,600 vehicles were sold, the collapse was even higher (33.8%).

The president of Seat, Wayne Griffiths, affirmed through a statement that before the covid-19, the company’s sales grew by 6% and assures that it is a temporary pothole. “When the health situation improves and mobility restrictions are lifted, sales will pick up. The new electrified models and the boost that the Formentor model will give to Cupra sales will be key to our growth ”.

At the last minute, a judge suspends the first federal execution of a woman in 70 years in the United States 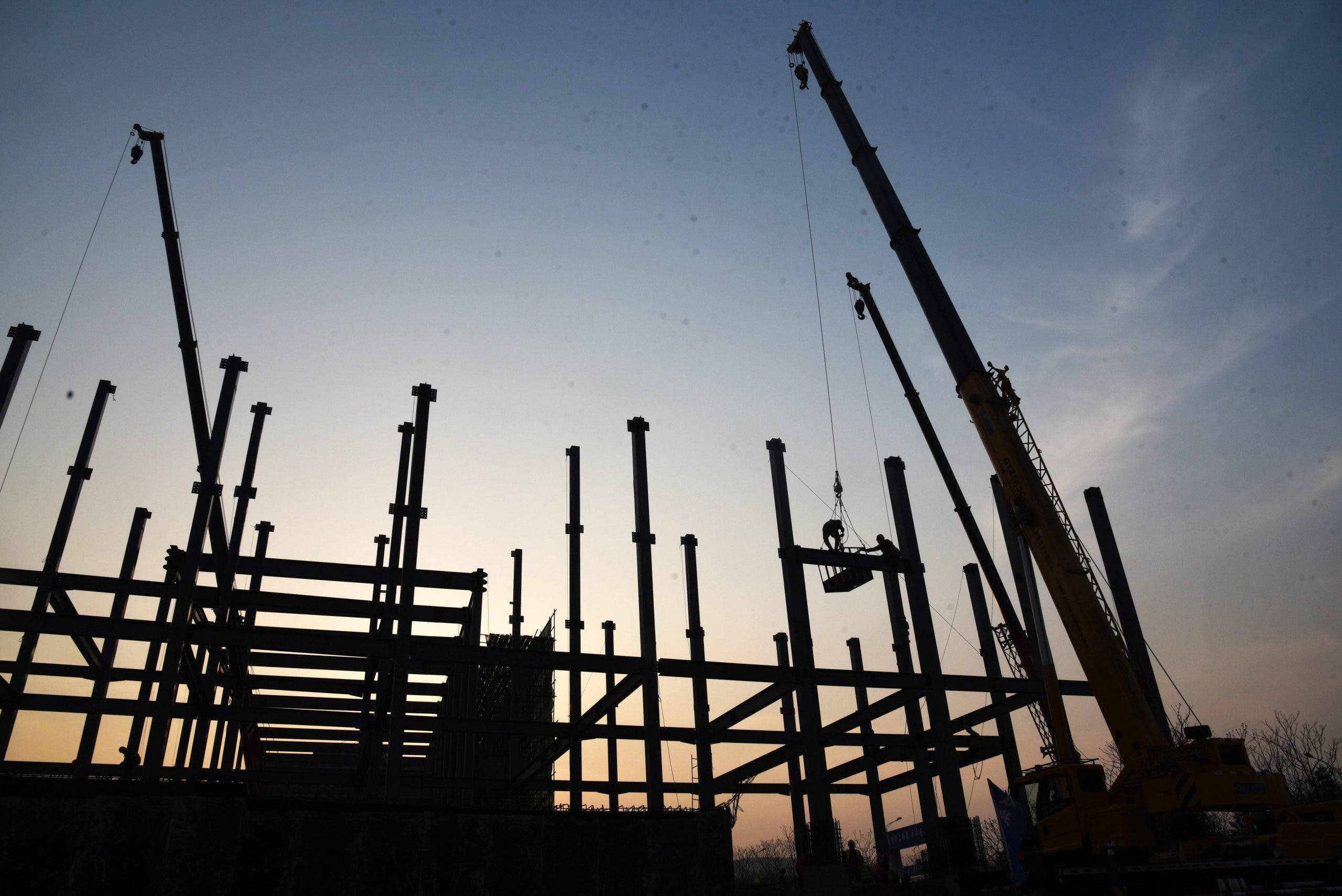 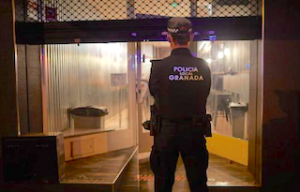 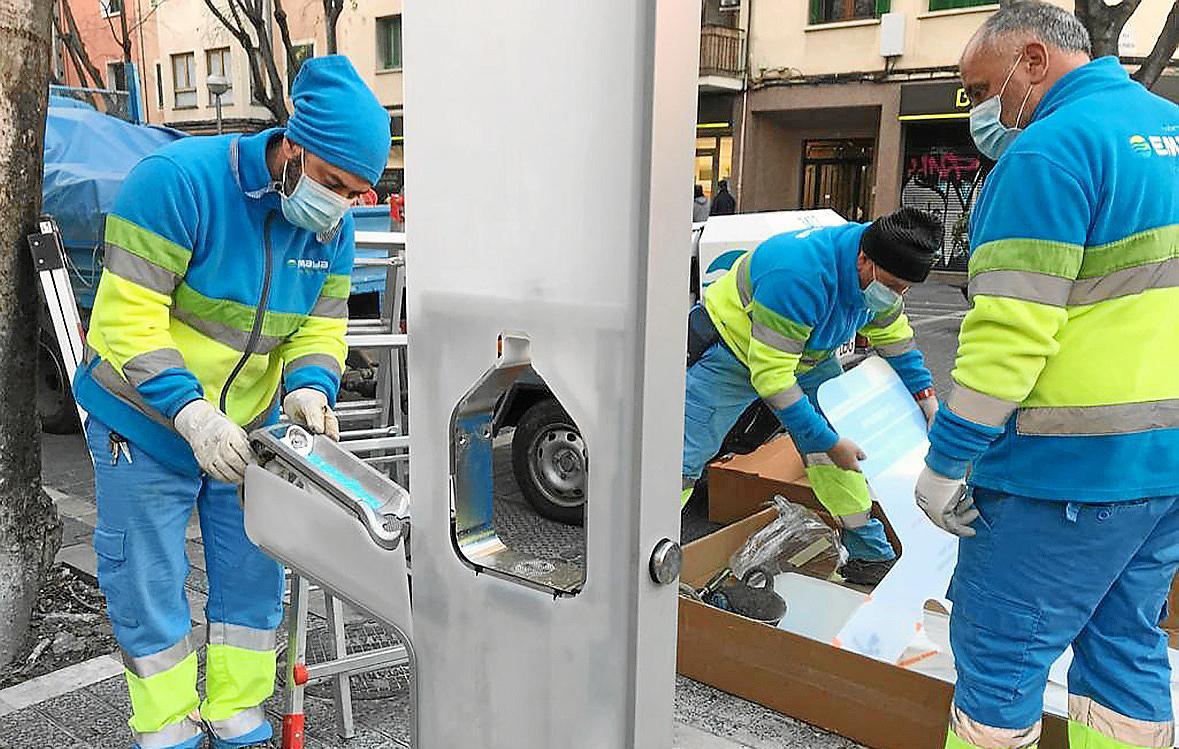