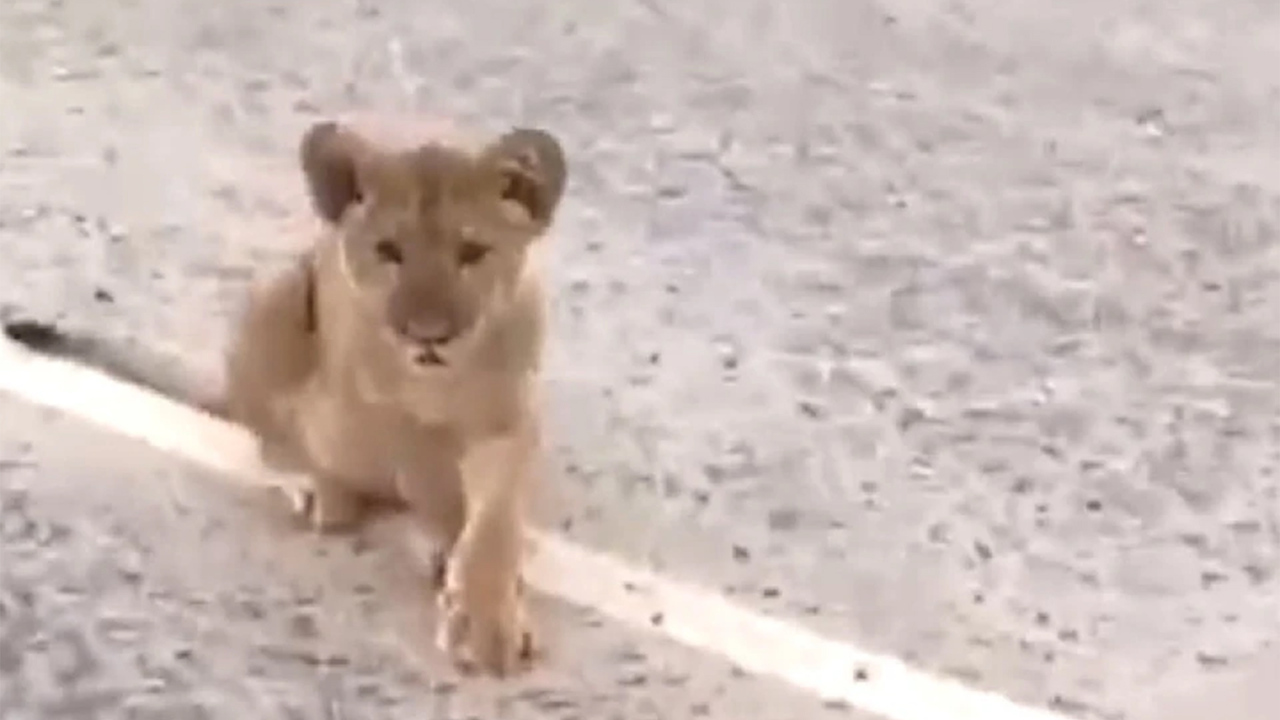 In relation to the owners of a lion cub walking along the streets of the Moscow region, an inspection is being organized. About it KP.RU said State Duma deputy Vladimir Burmatov.

He explained that despite the fact that the owners claim the legality of keeping a predator in their house and declare that they have all the relevant documents for it, this cannot be true. According to Burmatov, in Russia there is a list of animals prohibited from keeping in apartments, houses, summer cottages. It also includes lions.

“A predator, no matter how old it may be, can be dangerous: so in Grozny not so long ago a bear cub grabbed a girl’s face, we recently dealt with this story,” the parliamentarian said.

He added that thanks to the publicity on the network, this case will not go unnoticed by the supervisory authorities. The animal will be seized and converted into a rehabilitation center. Among other things, the importation of a lion cub into the country could be smuggling, and if this is confirmed, it will become the basis for initiating a criminal case.

See also  Tridico: "Without the government, incomes down by 55%: ahead with the minimum wage"

Earlier, a video of a small predator walking around a village near Moscow appeared on the network. Local residents claim that this is not the first time the animal has been seen on its own.

Before & After | The best diamond stories: Eeva Rissanen hired a reliable plumber to do a kitchen renovation - the end result shows how wrong everything can go