The other uses of electronic voting 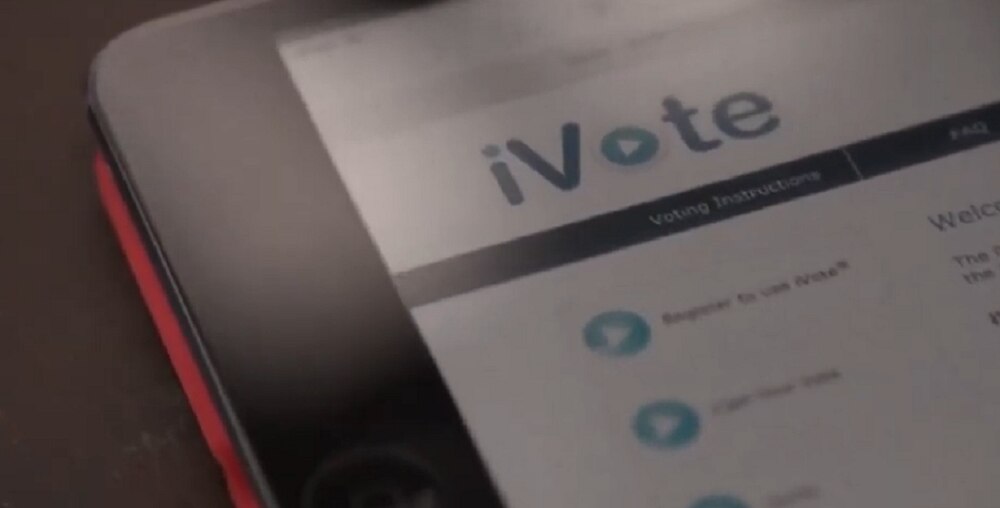 Today electronic voting has many more applications than its use in elections for political representatives in Public Administrations. It is used in citizen participation platforms, in universities, in professional associations and colleges, even in shareholders’ meetings to cast votes over the Internet with the same guarantees of privacy and reliability as the traditional method.

This is stated by Silvia Caparrós, general director of Scytl Secure Electronic Voting, a Spanish company that provides technological solutions in electoral processes. “We use advanced cryptographic protocol techniques that allow us to encrypt the data throughout the process and ensure that it is not altered or manipulated and in the event that there is an attempted attack, it can be detected”, says Caparrós in the video that heads this article. . This reliability of the systems is reinforced by the reduction of the time between the count and the announcement of the results. “The less time elapses between the moment of the vote and the moment of the result, the less chances there may be of a hack or an attempted manipulation ”, he argues. And he adds: “In the last elections we made in less than 13 minutes they were published.”

This type of vote can be combined with the traditional paper vote. “For example in Switzerland, where they are using electronic voting since 2004, it is used, as well as paper voting and postal voting. In Australia it has been used in the state of New Wales, in the south, electronic voting was intended for a percentage of the population that lived far from polling stations or had accessibility problems. The rest of the population was not eligible and therefore continued to use the paper vote ”, explains the expert, whose company has already worked on voting with universities throughout Spain and professional associations such as architects and engineers. In Spain, the legislation still does not allow electronic voting for binding political processes such as general, regional or municipal elections.

Caparrós argues that sustainability, transparency and speed must be added to the reliability, transparency and speed of this system, since it reduces the use of paper and infrastructures, and economic savings. “In Estonia, an analysis was made last year of what the implementation of electronic voting entailed, and it was concluded by independent auditors that it represents a 50% reduction in costs. This is the most recent report that exists today in the market on the costs of implantation ”, explains.

In the video that heads this article, prepared by The Vodafone Observatory of the Company, Silvia Caparrós delves into the implications and advantages that electronic voting presents today compared to the traditional one.

Live: Ginés González García exposes in Deputies about the vaccination plan against the coronavirus

VIDEO. “People have discovered how important sleep is for the immune system”: happy boss of Swedish premium bed company