The other pandemic: the covid mental health crisis 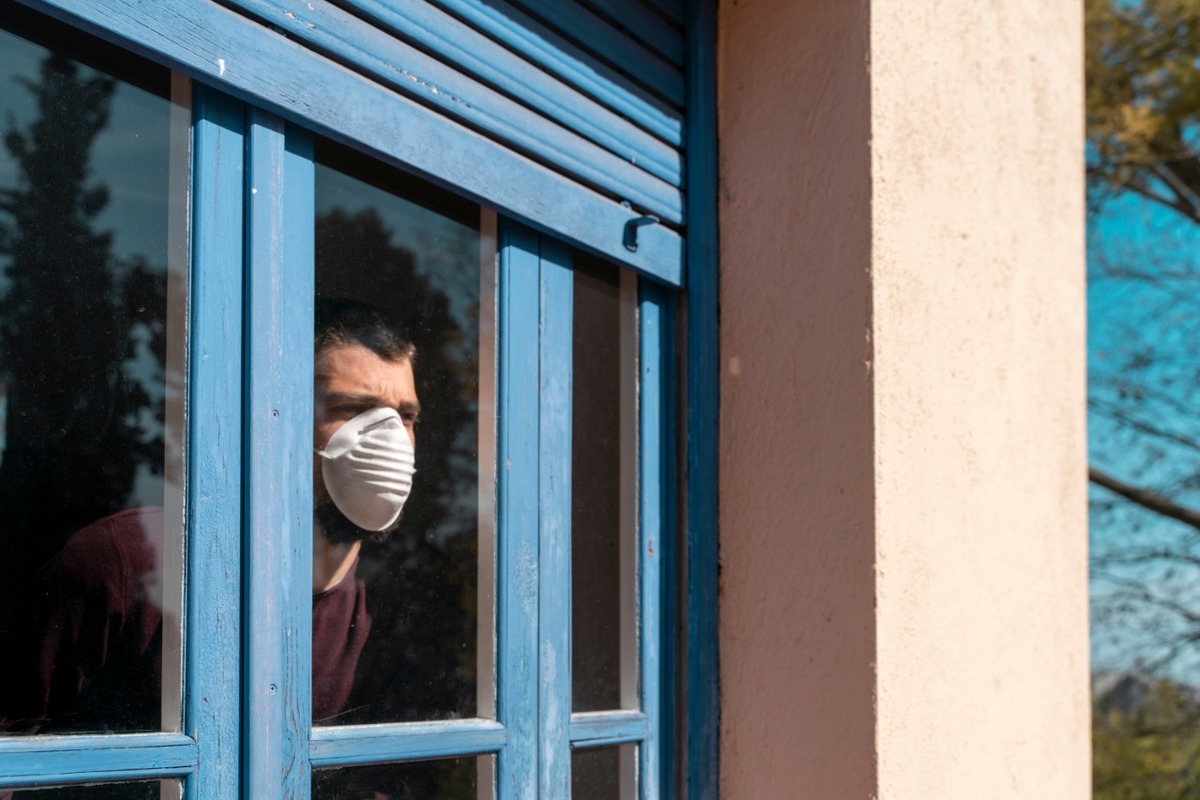 The covid-19 increased the problems of mental health in Nuevo León.

According to specialists, the pandemic increased the crisis by depression, anxiety, affect, sleep disturbances, obsessions and the suicides.

In interview, Federico Ramos Ruiz, research coordinator of the psychiatry medical specialty program at the Tecnológico de Monterrey School of Medicine, this period with an active presence in the entity of the SARS-CoV-2 it can be simplified in two moments.

The initial stage, he stressed, was one of great anxiety and fear of the coronavirus, of much confinement, solidarity and obedience to the provisions of the state.

“In fact, we were more obedient than what the authorities asked because there was a lot of fear.

“But over the months people have gotten tired and, despite the fact that there is much news that there are more cases, people have lowered their guard, which is not very good,” he mentioned.

Because of that fear, he said, at first there was a rise in anxiety, panic, hypochondria crisis, Y of obsessions, and a rebound in relapses in the diseases of schizophrenia, and bipolar disorder, among others.

As the months went by, he specified, exhaustion and uncertainty came. Then, chronic stress, issues of family problems and an increase in suicides began to appear with a higher incidence, “unfortunately”.

Insomnia is the mother of anxiety

Sleep disturbances have been increasing. This brought with it an increase in anxiety and stress, since, he highlighted Marco Tulio Garza González, neuropsychologist, teacher and researcher at the Faculty of Psychology (FaPsi), at the Autonomous University of Nuevo León (UANL), “insomnia is the mother of anxiety”.

To the not sleeping well, he said, people are in a bad mood, tired, inattentive, unproductive and with the possibility of workplace accidents.

“You have to take care of your sleeping habits. Insomnia will affect your levels of care and there may be work-related accidents or a drop in productivity, ”he stressed.

Eating disorders also on the rise

In accordance with Maria Guadalupe Iglesias Ramírez, a professor at the Faculty of Psychology (FaPsi), at the Autonomous University of Nuevo León (UANL), the presence of covid-19 considerably brought with it eating disorders such as anorexia and bulimia.

An increase that, he said, with the studies that are currently available is around 35 percent compared to previous years.

As for anorexia, “which is not accepting yourself physically and having a distorted perception of your body,” in the case of women, she commented, the relationship is one case in 250 and in men, one in a thousand.

Between 14 and 25 years, he pointed out, it is in the age range where the highest incidence of cases occurs.

And, in both cases, he stressed, interdisciplinary support is required to bring these patients forward, that is, a doctor, a psychologist and a nutritionist.